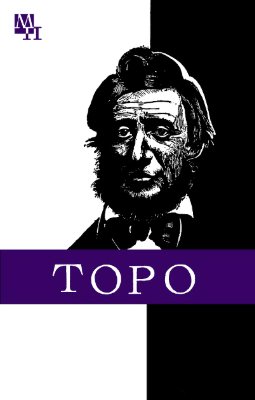 Against such a background optimism in the world of today is not a simple matter. There are no better words to describe universal feeling than those of Henry David Thoreau in “Slavery in Massachusetts:”  "I have lived for the last month with the sense of having suffered a vast and indefinite loss. I did not know at first what ailed. At last it occurred to me that what I had lost was a country."  Unlike Thoreau we are losing not so much our countries, although some may lose their countries as well, but  something  greater.  We  are  losing  the  modern  world,  or  the  world  of Modernity.  It, and its ideals of moral progress, now rapidly disappear behind us. Our journey will end up some day with the discovery of some new global world in which all traditional moral virtues will shine as they did at times in our world, as they  did  when  we  told  ourselves  we  might  be  both  better  off  and  better.

The  cellular  globalization  process  not  only changes the material decor of life but radically converts the set of basic values, the notions of social time and human space, i.e. human existence as such. The historical mission of Henry Thoreau was to enable us to preserve the beauty of Walden ‘the place’ and Walden ‘the symbol’ of transcendental correspondence. The all-penetrating cellular globalization sets a new task. We need to make this world more livable not only on a worldwide scale but mainly in the place where you stay. In principle, escape mission: possible. Continuity of human experience prevails.