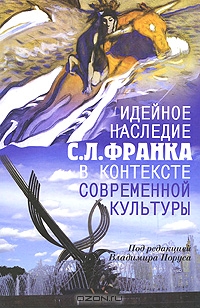 The ideas of Russian philosophers (V. Solov'ev, S. Frank) concerning the problem of modern cultural crisis are examined. It is shown that the utopianism of these ideas is not the ground for a negative attitude to them. The main task these thinkers managed to solve consists in substantiating the necessity of preserving the internal integrity of culture including moral, cognitive, religious and artistic values as universal cultural principles. It is this solution that, in the author’s view, constitutes the unceasing significance that the ideas of Russian Philosophers have for the present.