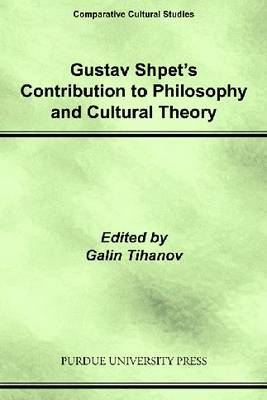 “Another Consciousness” as the Horizon of Cultural-Historical Psychology
Zinchenko V. P., Pruzhinin B. I., Shchedrina T. Journal of Russian and East European Psychology. 2011. Vol. 49. No. 4. P. 31-36.

The article reveals the historical debate between Russian psychologist-philosophers (Lossky and Shpet) in relation to Husserlian phenomenology at the beginning of the twentieth century. The debate is relevant in today`s interpretation of the social world and its place in cultural-historical psychology. The article reveals Vygotsky`s problematic choice on this fundamental issue.