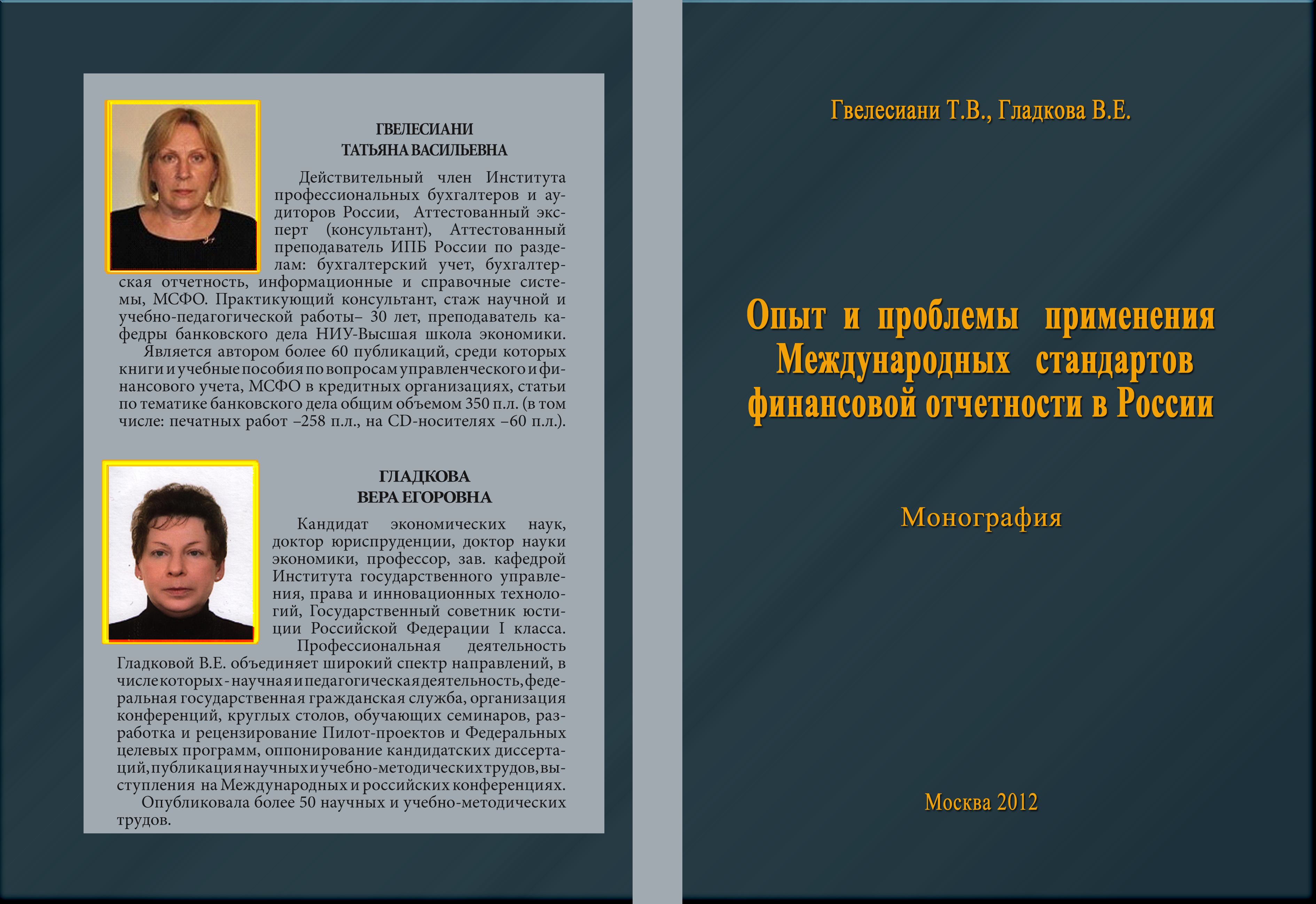 In this study, we analyse compliance for a large sample of European companies mandatorily applying International Financial Reporting Standards (IFRS). Focusing on disclosures required by IFRS 3 Business Combinations and International Accounting Standard 36 Impairment of Assets, we find substantial non-compliance. Compliance levels are determined jointly by company- and country-level variables, indicating that accounting traditions and other country-specific factors continue to play a role despite the use of common reporting standards under IFRS. At the company level, we identify the importance of goodwill positions, prior experience with IFRS, type of auditor, the existence of audit committees, the issuance of equity shares or bonds in the reporting period or in the subsequent period, ownership structure and the financial services industry as influential factors. At the country level, the strength of the enforcement system and the size of the national stock market are associated with compliance. Both factors not only directly influence compliance but also moderate and mediate some company-level factors. Finally, national culture in the form of the strength of national traditions (‘conservation’) also influences compliance, in combination with company-level factors.

Paper presents research findings devoted to technical efficiency of banks based on financial reports prepared in accordance with Russian accounting standards (RAS) and international financial reporting standards (IFRS). Key finding is that these estimates vary not only in absolute terms, but also across time and with respect to banks ranks.

Problems and Prospects of Adaptation of Russian Accounting to International Accounting and Reporting Standards
Shtefan M. A., Malyzhenkov P. V. In bk.: History of Accounting, Business Administration Doctrines and Development of New Methods of Management in Italy and in Russia, 2009. Milan: Rirea, 2010. P. 132-146.

The paper analyzes the main problems of reforming the Russian system of accounting in accordance with IFRS, formulated the basic proposals for improving the process.

IFRS offer a number of asset valuation models at initial recognition. Still the calculations under the methods in question may vary widely with the initial value every now and then. The article offers a detailed insight into the asset valuation techniques and provides corporate strategist with the practical guideline on how to make the most out of each and every calculation option. In addition, it addresses the fair value problem - one of the topical issues in modern accounting that is currently under review by accounting policymakers - and related questions.