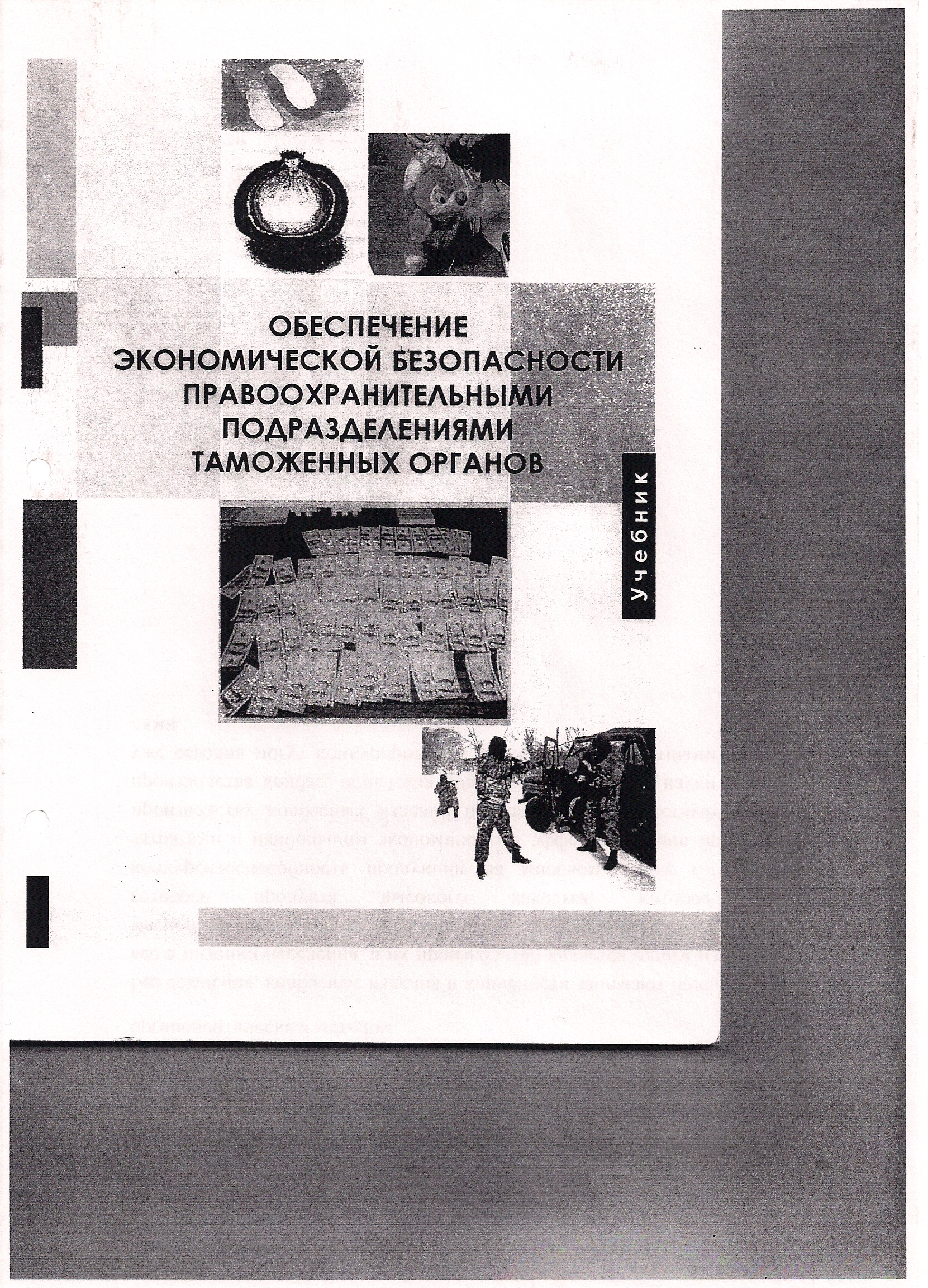 Similar publications
Основные направления применения специальных знаний правоохранительными подразделениями таможенных органов
Нестеров А. В. В кн.: Обеспечение экономической безопасности правоохранительными подразделениями таможенных органов. М.: РИО РТА, 2008. С. 159-179.
The Legitimacy of the Bolshevik Order, 1917-1918: Language Usage in Revolutionary Russian Law
Borisova T. Y. Law. LAW. Высшая школа экономики, 2012. No. 05.
The article describes and analyzes the legislative politics of revolutionary regimes in Russia in 1917-1918. The author aims to demonstrate the political meaning of the form of early Soviet legislation and its legitimizing effect. The revolutionary legislators often used specific language in the new laws as a vehicle of legitimacy, i.e. to make the people comply. The two main types of legal language used by the Bolsheviks can be interpreted from the perspective of different types of legitimacy. The revolutionary strategy used propagandistic legislation, written in the language of lay people, which urged them to act according to the new law. It can be seen as a request for acts of the people to legitimize the soviets. On the contrary, the traditional strategy employed old bureaucratic means of writing and distributing legislation to the local soviets. The language used by this strategy was closed to the understanding of a lay audience and implied traditions of obeying the law written in familiar legal language, which in turn implied rational/legal legitimacy. The second strategy had already become dominant after the first months of the Bolshevik revolution. This observation demonstrates that from the very beginning of their rule, Soviet leaders approached legislative policy from a technocratic point of view, which determined the further development of Soviet legal theory and practice.
Национальное богатство Российской Федерации и уголовное право
Панченко П. Н. Право и государство: теория и практика. 2010. № 7. С. 93-98.

Find the content of the national wealth as the basis of its economic security and how protected criminal law values appear especially natural component of the national wealth, including such elements as the territory of the country, its geographical location, climate, land, water, atmospheric air, flora and fauna, resources. Suggestions to improve the relevant norms of criminal law and its application.

The book based on the study of archival materials, statutes and other sources the problem of the formation of customs and regulatory relations, as well as the functioning of the customs bodies of Russia. The work is addressed to specialists in the field of customs, the history of state and law, university students, and everyone interested in the problems of legal regulation of relations in the Russian customs.

Find the content of the national wealth as the basis of its economic security and how protected criminal law values appear especially natural component of the national wealth, including such elements as the territory of the country, its geographical location, climate, land, water, atmospheric air, flora and fauna, resources. Suggestions to improve the relevant norms of criminal law and its application.