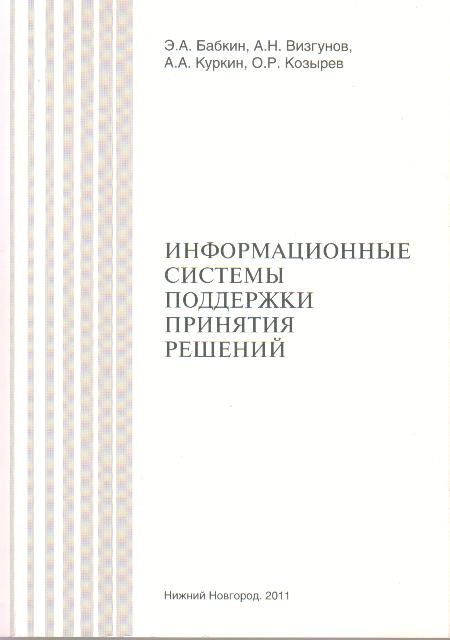 For the first time in Russian historiography, there is a review of literature in Korean, published in the Soviet Far East. A diverse and wide range of books has a scientific analysis as historical sources on the development of the Korean language, culture and education of Korean migrants in the territory of the USSR during the formation of the Soviet government and the Korean community (Soviet Koreans). The Russian State Library in the Eastern Department stores more than 550 volumes published in Korean in the USSR. These are books written for children, Korean textbooks for primary and secondary classes, textbooks translated from Russian into general disciplines such as algebra, geometry, physics, chemistry, literature, geography, translations of classics of Russian literature, as well as political education books. . Contrary to the claims of many foreign researchers who questioned the development of the Korean language in the USSR (1920–1937) during the period of Japan’s colonial domination on the Korean Peninsula, these sources prove that the native language level of migrants was at a high enough level and had the potential for further development. There could be no similar textbooks and books in Korean on the Korean Peninsula, as well as in any other country of the world where Koreans lived compactly. The analysis of this literature is relevant not only for historians, but also philologists and linguists of the Korean language.

Информациональные производители как основные акторы развития новой экономики
Шкаратан О. И., Инясевский С. А., Любимова Т. С. Математические методы анализа решений в экономике, бизнесе и политике. WP7. Высшая школа экономики, 2007. № 04.
Short lists with short programs in short time
Bauwens B., Makhlin A., Vereshchagin N. et al. Electronic Colloquium on Computational Complexity. Technical report. Hasso-Plattner-Institut, 2013. No. TR13-007.
Given a machine $U$, a $c$-short program for $x$ is a string $p$ such that $U(p)=x$ and the length of $p$ is bounded by $c$ + (the length of a shortest program for $x$). We show that for any universal  machine, it is possible to compute  in polynomial time  on input $x$ a  list of polynomial size guaranteed to contain a $O(\log |x|)$-short program  for $x$. We also show that there exist computable functions that map every $x$ to a list of size $O(|x|^2)$ containing a $O(1)$-short program for $x$ and this is essentially optimal  because we prove that such a list must have  size  $\Omega(|x|^2)$. Finally we show that for some machines, computable  lists containing a shortest  program must have length $\Omega(2^{|x|})$.
Актуальность и особенности внедрения модуля "управление персоналом" Для предприятий нефтегазового сектора
Дуненко Т., Таратухин В. В. Автоматизация, телемеханизация и связь в нефтяной промышленности. 2010. № 10. С. 7-13.