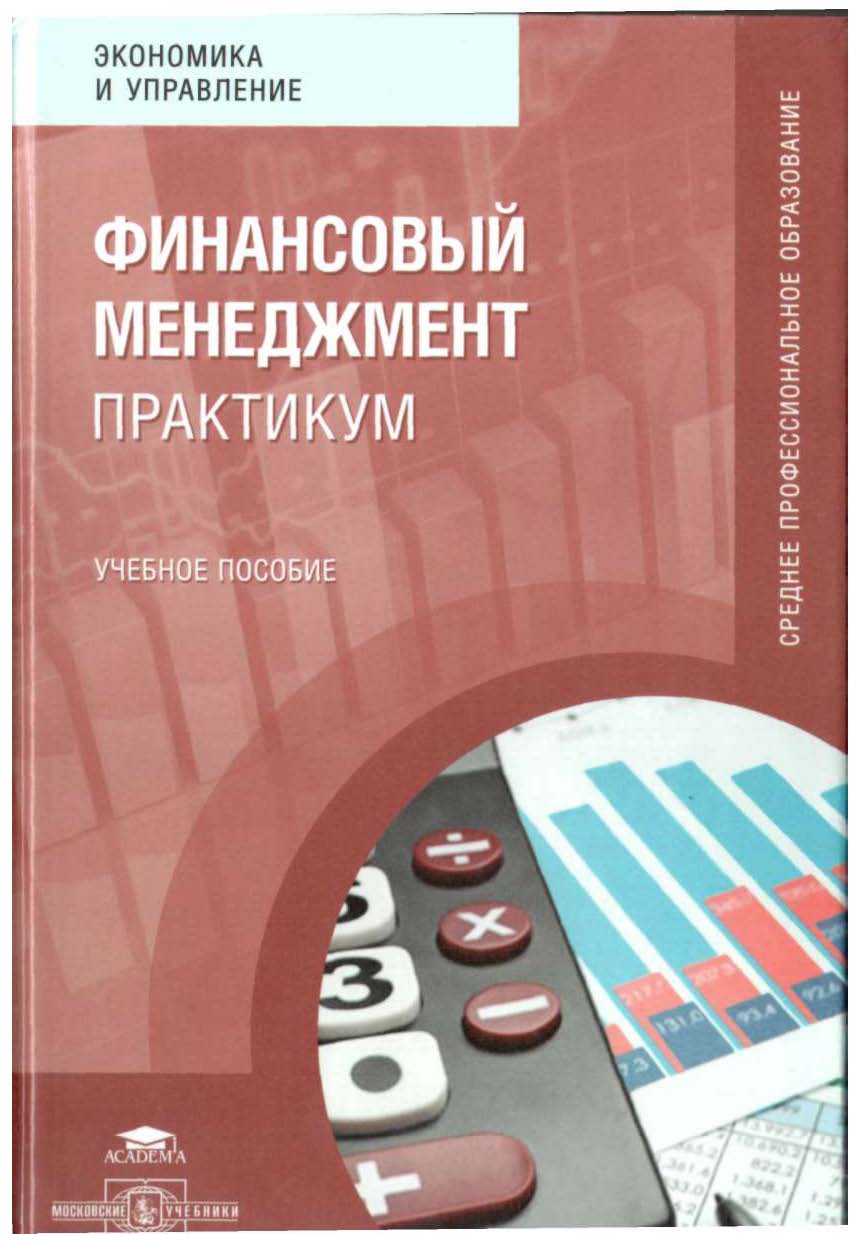 The present paper contains an analysis of economical, financial and organizational nature of leasing, factoring and forfeiting. It is demonstrated that all these form of financial entrepreneurship have an outsourcing component. Notion of intermediary financing is proposed. A comparative analysis of these business tools has been made.

Political cycles and bank lending in Russia
Schoors K., Fungáčová Z., Solanko L. et al. BOFIT Discussion Papers 8/2020 . 8/2020. Bank of Finland, Institute for Economies in Transition, 2020
State-owned banks tend to increase lending before elections for the purpose of boosting the reelection odds of incumbent politicians. We employ monthly data on individual banks to study whether Russian banks increased their lending before presidential elections during 2004–2019, a period covering four presidential elections. In contrast to the literature, we find that both state-owned and private banks increased their lending before presidential elections. This result stands for all loans, as well as separately for firm and household loans. The pre-election lending surge is followed by a deterioration of loan quality the following year, indicating the lending increase was not driven by higher growth prospects or some positive economic shock. The effect is substantially greater for large banks and banks more involved in lending activities. Our main finding that all types of banks in Russia increase their lending before presidential elections supports the view that the authorities in an electoral autocracy like Russia can influence lending of both private and state-owned banks for political reasons.
Russia
Gazman V. D. In bk.: World Leasing Yearbook - 2016. Iss. 37. L.: Euromoney, 2016. P. 265-275.

National Research University – Higher School of Economics (Moscow) and author has been researching the leasing market of Russia for 18 years. Particular attention in the article presents the dynamics that characterizes the development of market in the country by value of new contracts, the largest leasing portfolios, calculated author of segmental structure of the leasing market and regional structure. This article presents the results of the econometric analysis of the relationship of the value of new contracts with the amount of advances, terms of contracts and lease rate per cent. Exploring the structure of financing of leasing operations, the author has developed a new approach to determining leverage leasing projects.

Leasing is one of the main financing tools that makes possible to carry out the financial activities of the industry. The work describes the dynamics of rates of gain the market of leasing services and the price of financial leasing contracts. The work considers factors of leasing business and the policy of its state support. The mechanism of leasing realization is given on concrete examples.