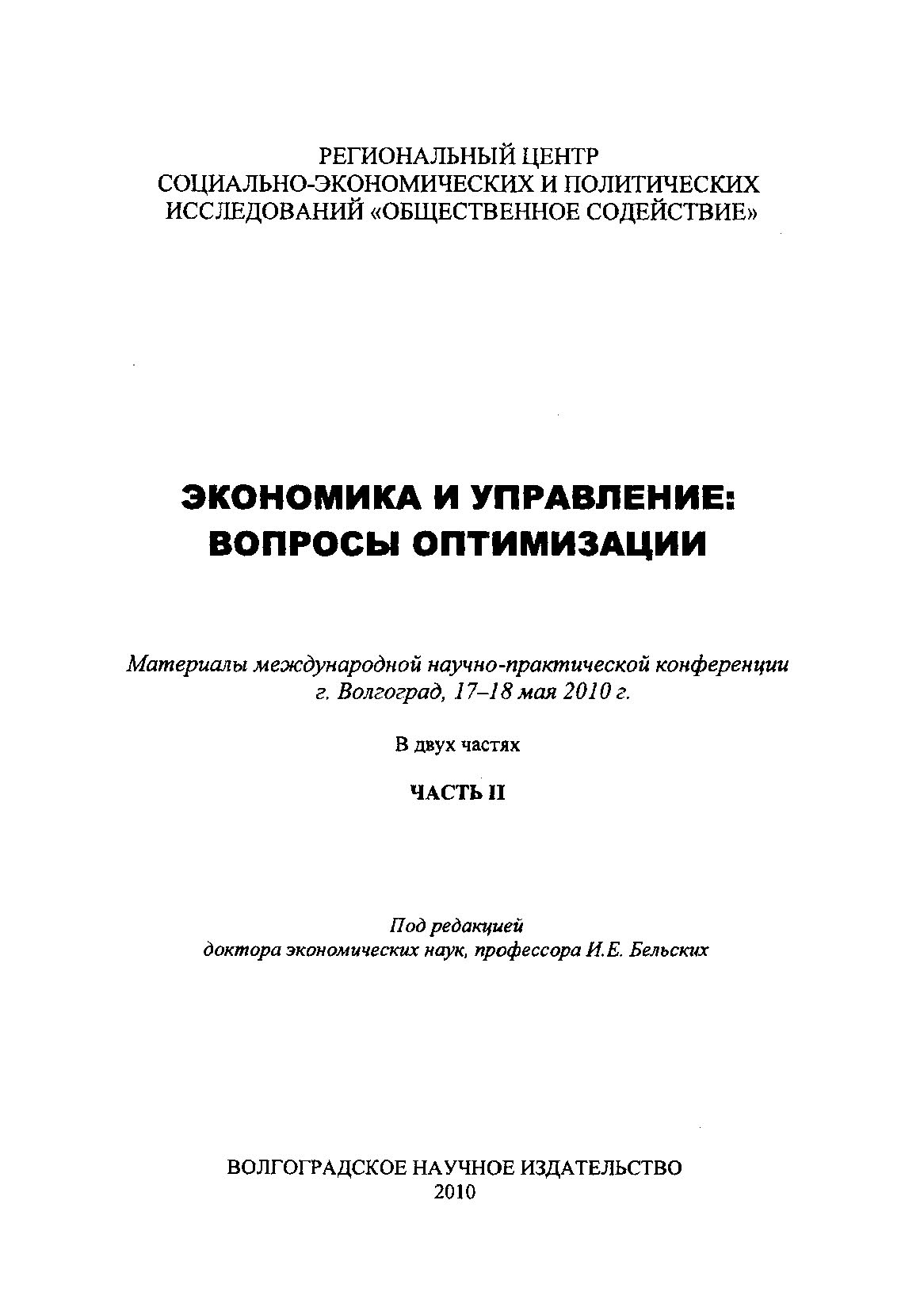 Classical Combinatorial and Single Machine Scheduling Problems With Opposite Optimality Criteria
Gafarov E., Lazarev A. A., Werner F. Otto-von-Guericke Universitaet, 2010. No. 11.
A Polynomial Time Graphical Algorithm for Maximizing Total Tardiness on a Single Machine
Gafarov E., Lazarev A. A., Werner F. Otto-von-Guericke Universitaet, 2010. No. 12.
In this paper, we consider the problem of maximizing total tardiness on a single machine, where the first job starts at time zero and idle times between the processing of jobs are not allowed. We present a modification of an exact pseudo-polynomial algorithm based on a graphical approach, which has a polynomial running time.
Теория расписаний. Задачи управления транспортными системами
Лазарев А. А., Мусатова Е. Г., Кварацхелия А. Г. и др. М.: Физический факультет МГУ, 2012.
Институт минимальной заработной платы в странах ОЭСР
Вишневская Н. Т. Проблемы рынка труда. WP3. Высшая школа экономики, 2005. № 03.
The paper examines the institute of minimum wage in developed and transition economies and in a number of the developing countries. First of all the institutional mechanism of minimum wage fixing is considered. One of the sections explores the dynamics of absolute and relative levels of minimum wage. The special attention is paid to the impact of the institute of minimum wage on the labour market. The author considers the mechanism of transmission of the minimum wage increases on the employment and unemployment dynamics. The paper also contains the result of the empirical research. The experience of many countries witnesses that large increases in minimum wage levels lead to the stagnation of the employ-ment, especially of the disadvantaged groups. The negative effect is larger for the companies with higher share of labour costs and more active use of unqualified labour, that is small businesses and agricultural enterprises. One of the main conclusions is that the minimum wage is not an effective tool of the poverty reduction as the majority of the recipients live in households of average and upper average income.
Procurement system for distribution company on global level
Сабаткоев Т. Р., Султанов Р. Р. В кн.: Flexibility and adaptability of global supply chains. СПб.: 2012. С. 147-153.