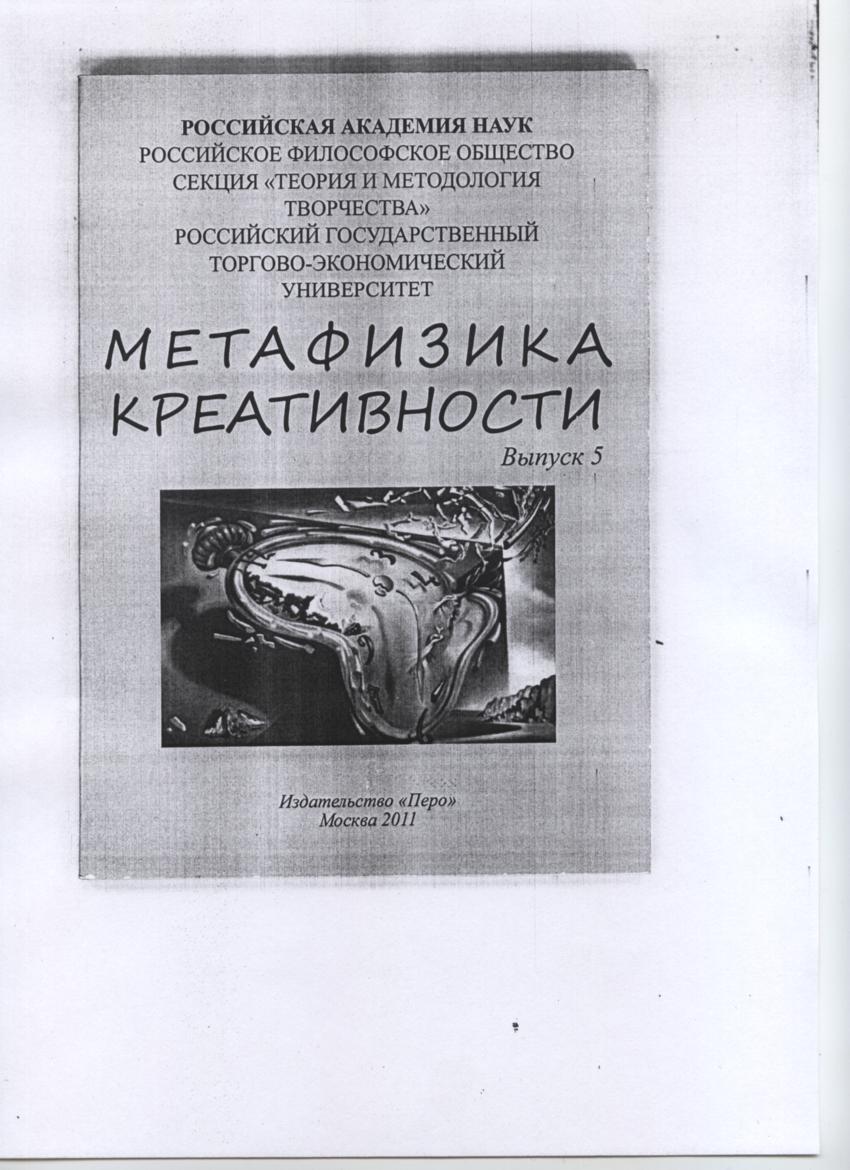 The paper discusses the development of metaphysics understood as a philosophical discipline or science. The author would like to propose that the last period of Greek philosophy, that going from about the 3rd to the 6th centuries A.D., made new and interesting contributions to metaphysics as a philosophical discipline, indeed made metaphysics into a metaphysical science, while also bringing out the limits of such a science. The paper has four parts. In part I, D. O’Meara introduces the way in which the great Aristotelian commentator of the early 3rd century, Alexander of Aphrodisias, in interpreting Aristotle's metaphysical treatise, sought to find in it a metaphysical science. In part II of the paper, he attempts to show how the Neoplatonist philosopher of the early 5th century Syrianus, not only adopted Alexander's reading of Aristotle, but was also inspired by it in finding this same metaphysical science already in Plato. In part III of the paper, the author will show how all of this resulted in a masterpiece of metaphysics, the Elements of Theology written by Syrianus' pupil Proclus. Finally, in part IV, he would like to refer to what is perhaps the last great metaphysical work of Greek philosophy, the Treatise on First Principles written by Damascius, a work in which the limits of metaphysical science are explored with extraordinary subtlety and insistence. In adapting Alexander's formalization of Aristotelian metaphysical science to Platonism, Syrianus knew that such a science was a means towards, not the equivalent of, knowledge of the transcendent. Proclus knew it too, even if his Elements of Theology, in presenting metaphysical science with such systematic beauty, could give the impression of being a definitive statement. And, lest we have any illusions about the adequacy of our metaphysical science, Damascius could cure us of these, opening our minds to what lay behind, or above, our own metaphysical efforts.

Edward Zalta's axiomatic metaphysics or Theory of abstract objects is a philosophical theory with powerful logical unit which enables us to analyze a lot of ontological categories, such as non-existent objects, properties and relationships, possible worlds, states of affairs and many others that are in focus of modern analytic philosophy. Rich expressive power of the Theory are directly related to its fundamental premise — the distinction between the two modes of predication: exemplification and encoding. The main concern of the paper is to clarify the structure of the universe which arise on the ground of that distinction and to demonstrate some of its problematic consequences.