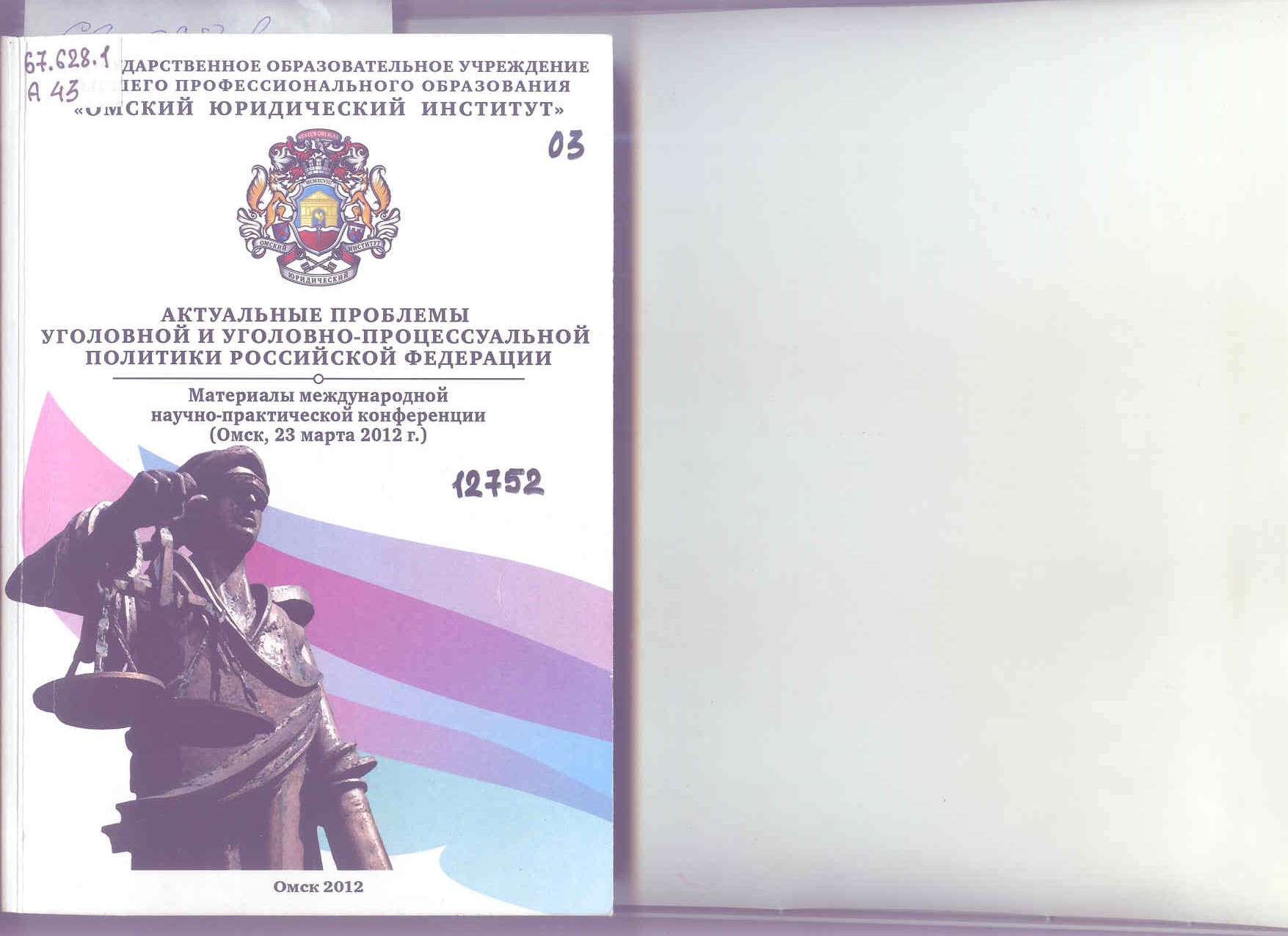 Similar publications
The Legitimacy of the Bolshevik Order, 1917-1918: Language Usage in Revolutionary Russian Law
Borisova T. Y. Law. LAW. Высшая школа экономики, 2012. No. 05.
The article describes and analyzes the legislative politics of revolutionary regimes in Russia in 1917-1918. The author aims to demonstrate the political meaning of the form of early Soviet legislation and its legitimizing effect. The revolutionary legislators often used specific language in the new laws as a vehicle of legitimacy, i.e. to make the people comply. The two main types of legal language used by the Bolsheviks can be interpreted from the perspective of different types of legitimacy. The revolutionary strategy used propagandistic legislation, written in the language of lay people, which urged them to act according to the new law. It can be seen as a request for acts of the people to legitimize the soviets. On the contrary, the traditional strategy employed old bureaucratic means of writing and distributing legislation to the local soviets. The language used by this strategy was closed to the understanding of a lay audience and implied traditions of obeying the law written in familiar legal language, which in turn implied rational/legal legitimacy. The second strategy had already become dominant after the first months of the Bolshevik revolution. This observation demonstrates that from the very beginning of their rule, Soviet leaders approached legislative policy from a technocratic point of view, which determined the further development of Soviet legal theory and practice.
Ислам, экстремизм и уголовная политика
Клейменов И. М., Сейбол Е. М. В кн.: Актуальные проблемы уголовной и уголовно-правовой политики Российской Федерации: материалы международной научно-практической конференции (Омск, 23 марта 2012 г.). Омск: Омский юридический институт, 2012. С. 14-24.
Финский опыт сокращения числа заключенных и его применимость в тюркоязычных странах
Ясавеев И. Г. В кн.: Национальные стратегии развития тюркоязычных стран: материалы V Конгресса социологов тюркоязычных стран (Алматы, 25–26 апреля 2014 г.). Алматы: 2014. С. 242-251.
The article explores Finnish experience of reducing the prison population and its importance for Turkic-speaking countries. About fifty years ago Finland was famous as a ‘land of incarcerations’ due to the fact that its prisoner rate was one of the highest in Europe. The prison population rate in Finland was three-four times higher than in other Nordic countries. But by the end of twentieth century Finland realized a number of penal reforms and reduced the prison population rate having reached the level that is typical for Scandinavian countries. The statistical analysis made by Finnish criminologists demonstrates that this reducing didn’t have any effect on crime rate. Finnish experience can’t be applied directly in Turkic-speaking countries and Russia due to significant social, political and penal differences. However it shows that it is possible to refuse from repressive penal policy without any subsequent growth of crime rate.
К 75-летию Эдуарда Филипповича Побегайло
Цепелев В. Ф. Публичное и частное право. 2012. № II (XIV). С. 25-28.
Свобода от эксплуатации - политической, социальной, экономической, трудовой, служебной, корпоративной, контрольной: проблема ее уголовно-правового обеспечения
Панченко П. Н. Аграрное и земельное право. 2011. № 3. С. 81-88.