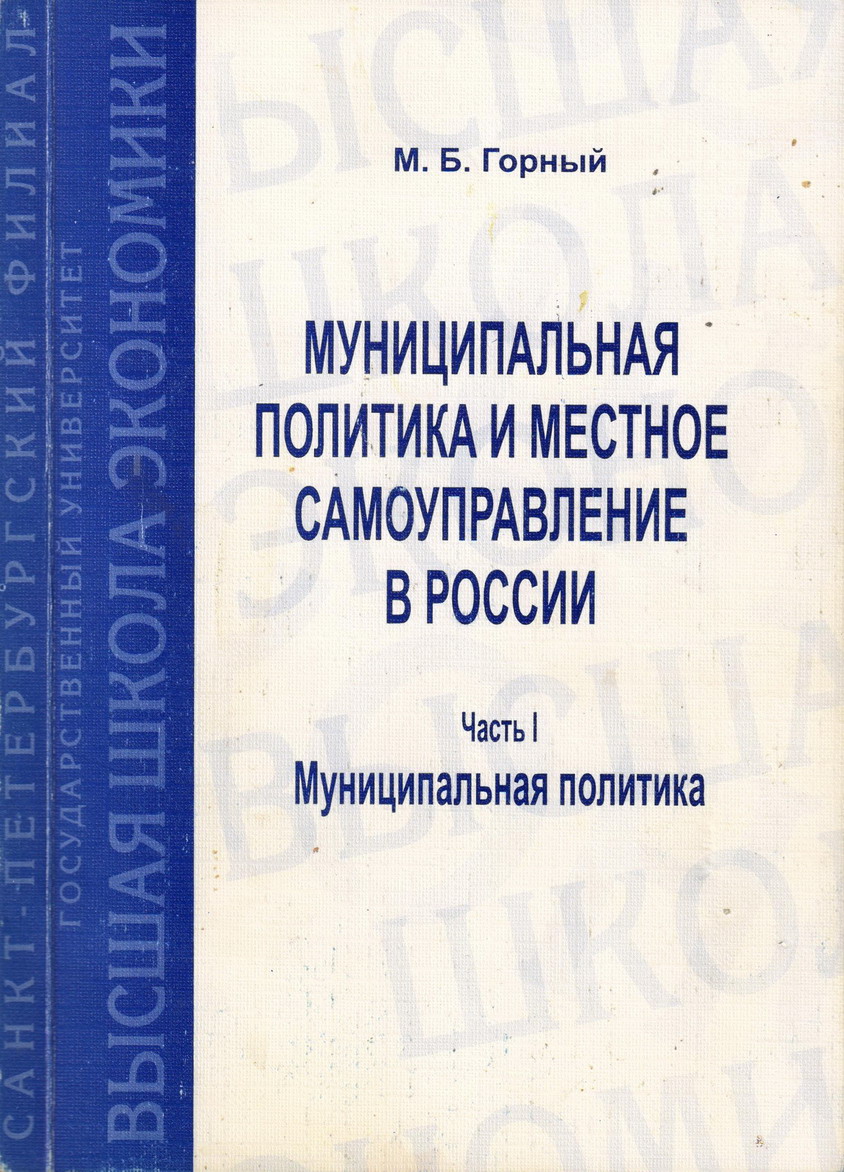 The Routledge Handbook of International Local Government conducts a rigorous, innovative and distinctive analysis of local government within a comparative, international context.

Examining the subject matter with unrivalled breadth and depth, this handbook shows how different cultures and countries develop different institutions, structures and processes over time, yet that all have some features in common – the most obvious of which is the recognition that some decisions are better made, some services better delivered, and some engagement with the state better organised if there is structured organisational expression of the importance of the local dimension of all these factors .

Thematically organised, it includes contributions from international experts with reference to the wider context in terms of geographies, local government modes, recent developments and possible further lines of research. It has a wide academic appeal internationally and will steer a course between the two dimensions of mono-jurisdictional studies and ‘cataloguing’ forms of comparison.

The Routledge Handbook of International Local Government will be essential reading and an authoritative reference for scholars, students, researchers and practitioners involved in, and actively concerned about, research on local government.

The article is based on the empirical research done during 2008-2010 within the framework of research projects of the Project-academic laboratory of the municipal management at the National Research University High School of Economics on municipal territories of Krasnodar, Tver, Kostroma, Kaliningrad, Rostov, Novosibirsk, Sverdlovsk. Th e research found that municipal territorial structure is unbalanced especially in city districts. Th e article considers such a phenomenon of the territorial structure as territorial forms independent of geographical regions and the subjects of the Russian Federation. Th e existing forms of city districts are characterized and a forecast of possible prospects of their development is made in the article.