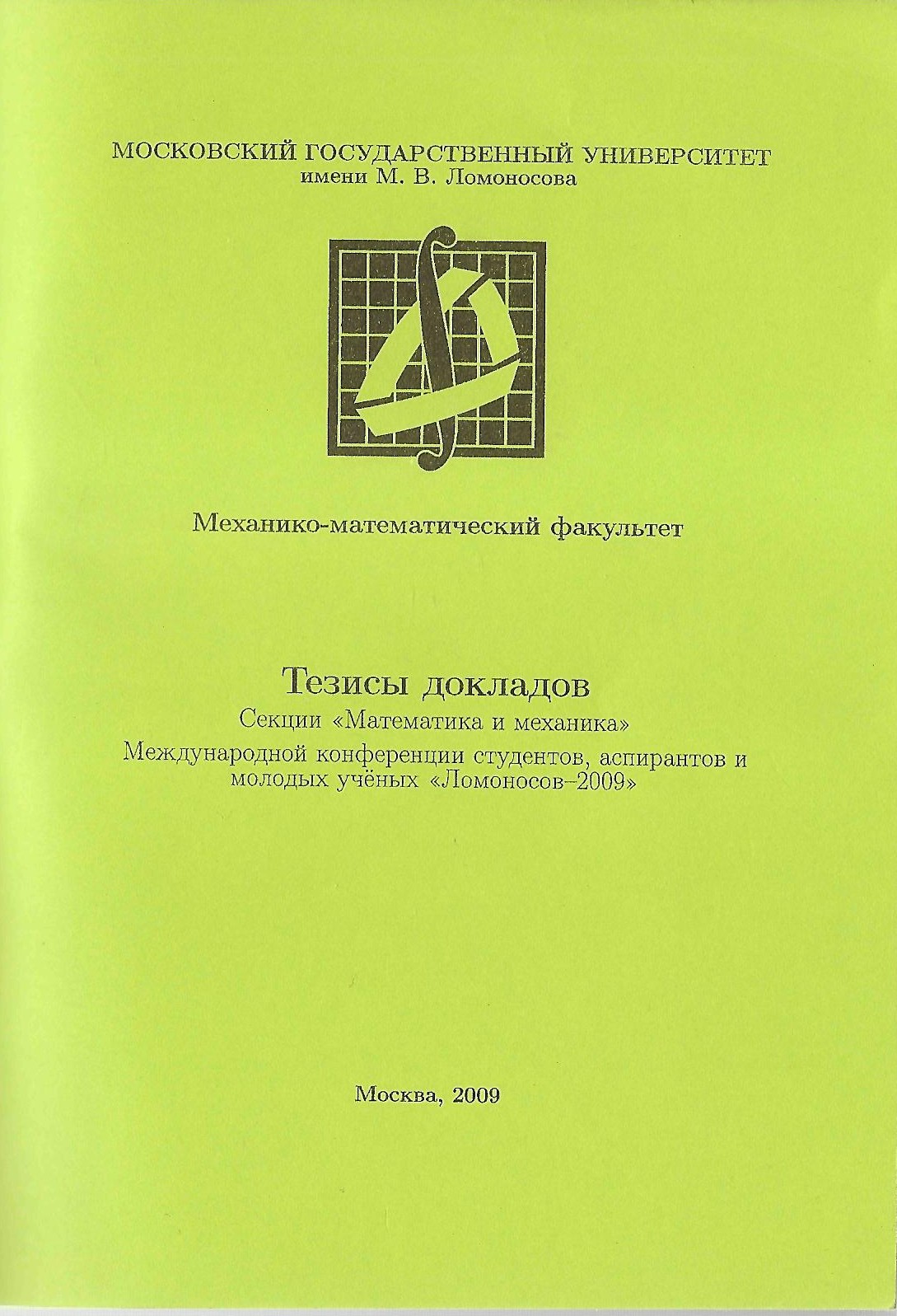 An initial–boundary value problem for the generalized Schrödinger equation in a semi-infinite strip is solved.

A new family of two level finite-difference schemes with averaging over spatial variables on a finite mesh is constructed, which covers a set of finite-difference schemes built using various methods. For the family, an abstract approximate transparent boundary condition (TBC) is formulated and the solutions are proved to be absolutely stable in two norms with respect to both initial data and free terms. A discrete TBC is derived, and the stability of the family of schemes with this TBC is proved. The implementation of schemes with the discrete TBC is discussed.

A splitting higher order scheme with discrete transparent boundary conditions for the Schrödinger equation in a semi-infinite parallelepiped
Ducomet B., Zlotnik A., Romanova A. V. arxiv.org. math. Cornell University, 2013. No. 1309.7280 .
An initial-boundary value problem for the $n$-dimensional ($n\geq 2$) time-dependent Schrödinger equation in a semi-infinite (or infinite) parallelepiped is considered. Starting from the Numerov-Crank-Nicolson finite-difference scheme, we first construct higher order scheme with splitting space averages having much better spectral properties for $n\geq 3$. Next we apply the Strang-type splitting with respect to the potential and, third, construct discrete transparent boundary conditions (TBC). For the resulting method, the uniqueness of solution and the unconditional uniform in time $L^2$-stability (in particular, $L^2$-conservativeness) are proved. Owing to the splitting, an effective direct algorithm using FFT (in the coordinate directions perpendicular to the leading axis of the parallelepiped) is applicable for general potential. Numerical results on the 2D tunnel effect for a P\"{o}schl-Teller-like potential-barrier and a rectangular potential-well are also included.
Региональные экономические системы и их устойчивость
Бородин А. И., Киселева Н. Н. Вестник Удмуртского университета. 2011. № 2-4. С. 3-7.

The object of study of this paper is a regional economic system which is complex, dynamic and developable by nature. The reproduction of material wealth necessary for the region is provided in the process of functioning of the above system through the interaction between the combinations of subjective (personal) and objective (material) elements, thereby meeting regional environmental and economic needs.