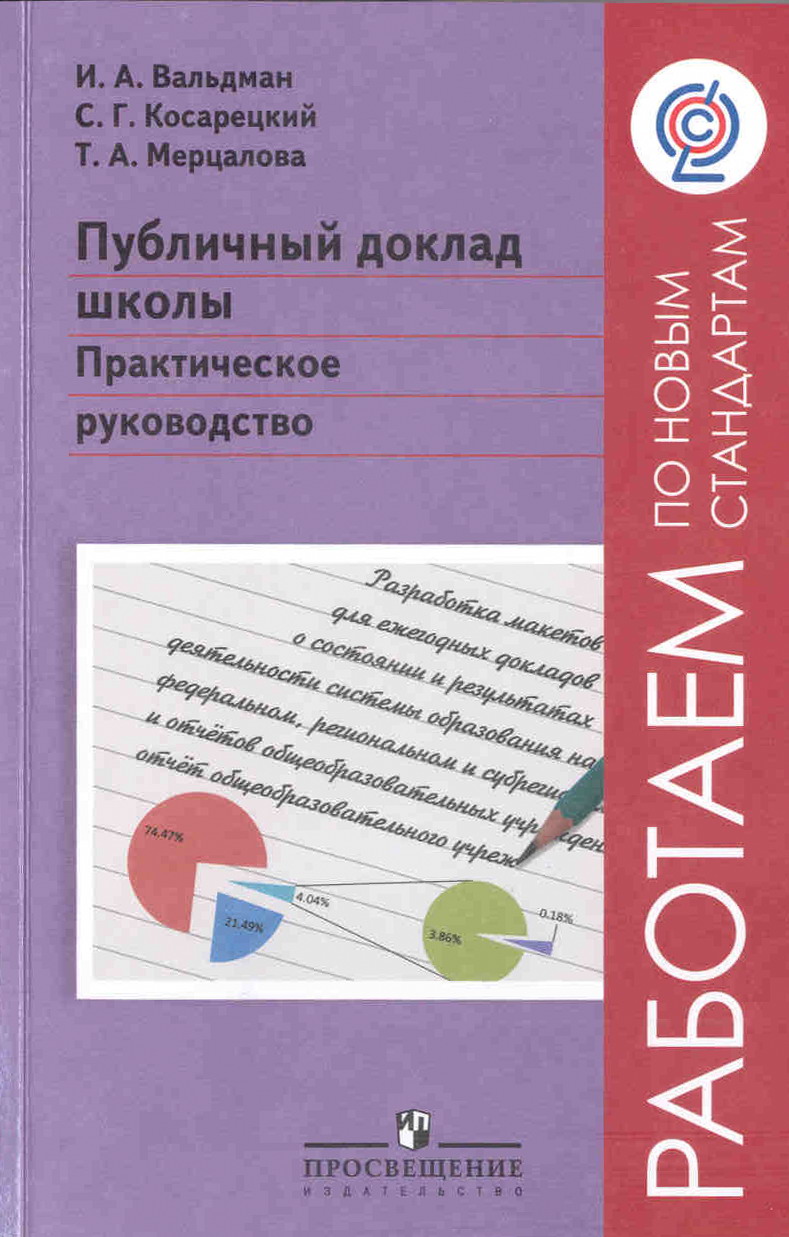 Концепт подотчетности в английских и русских политических дискурсах.
Ильин М. В., Убоженко И. В., Воробьев А. Н. и др. Политическая теория и политический анализ. WP14. Высшая школа экономики, 2014
The presented working paper is based on the results of the interdisciplinary project aimed at working out the sustainable skills of parallel analysis of terms and appearances of modern politics; systematic and critical reference of the notion system and political science subjects. The project implied studying the key (in the essential sense) cores of the political science notion system in the Russian and English languages and covered the terms and concepts connected with the following fields of politics: state, government and governance, accountability. On the base of bilingual materials (originals and their translations), which were to be examined by our research academic group members, the following objectives have been achieved: • Primary lexicographical description of the terminology touching the highlighted subject fields; • Political analysis of their notion system; • Comparative analysis of the results of the previous two stages. Achieving these goals allowed us to: • Create systematical and parallel bilingual glossaries; • Develop integrated bilingual thesauri for the examined subject fields. The Project gave its members the chance to: • develop and master their linguistic skills in both languages, • deepen the knowledge of political terminology (also in both languages), • improve the skills of linguistic analysis by comparing linguistic units functioning in the Russian and English languages, that require adequate interpreting and (re)defining, depending on their contextual actualization. It was revealed that the associative links of the notion of accountability comprise coresemantic fields “holding people accountable”, “responsibility”, “liability” and others. The accountability concept also covers such outcome notions as “the accountability holder” and “the accountability holdee” meaning government officials, government bureaucracies, managers, donors and a number of other stakeholders each of whom may be investigatedas an independent push-notion.
Участие граждан в противодействии коррупции
Нисневич Ю. А. Политическая теория и политический анализ. WP14. Высшая школа экономики, 2013. № WP14/2013/02.
The working paper deals with the issue of citizens’ participation in home anti-corruption policy implementation. The necessary condition for this is accountability of public officials. The author scrutinizes a mechanism of political control based on the rotation of the higher public officials through competition of political parties in free and fair elections. Besides, methods and stages of civil control are discussed. The paper demonstrates that civil control is stipulated by citizens’ activity and specifies ways of using it in anti-corruption policy.
Подходы к построению партнерских взаимоотношений семьи и школы
Богданова Е. З. В кн.: Управление образованием. СПб.: Отдел оперативной полиграфии НИУ ВШЭ – Санкт-Петербург, 2012. С. 16-18.
Do G8 summits make a real difference?
Larionova M. V., Kokotsis E. In bk.: The G8 Camp David Summit 2012: The Road to Recovery. Newsdesk Media Group, 2012. P. 218-219.

Accountability and transparency are important elements in ensuring that the G20 is delivering on its commitments, but few formal mechanisms exist for holding member countries answerable for their decisions and the subsequent effects.