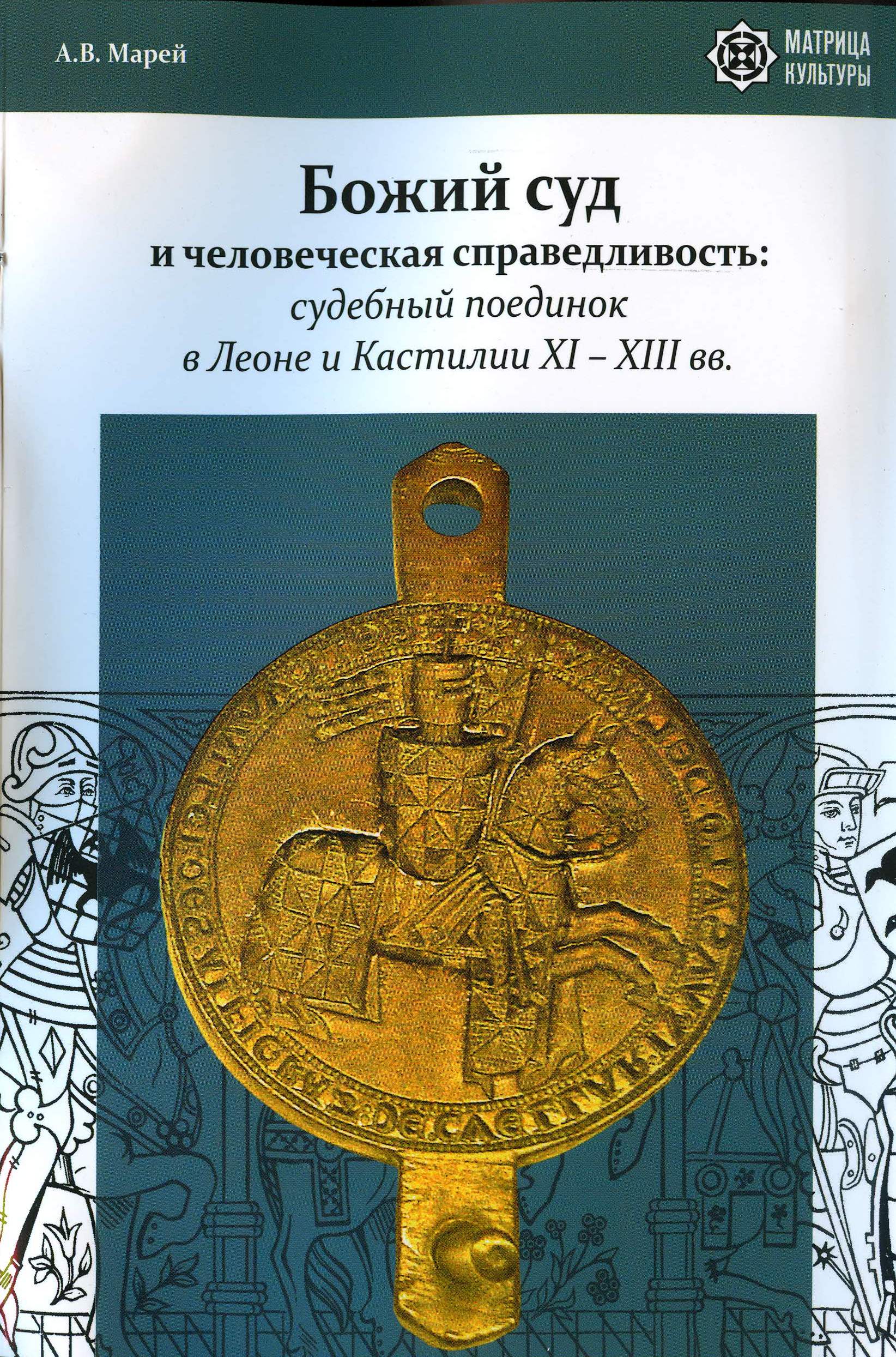 Demyanova E.A. SPAIN IN THE EU: RESULTS. This article is devoted to studying of the results of Spain's accession to the European Union. The research is based on investigation of gradual integration of Spain in the carrying out of the main EU policies, such as: fiscal, monetary, foreign trade and foreign exchange, and estimation of how this affected the Spanish economy. As a result of realized analysis the following conclusion can be made - the participation in EU policy has helped Spain to deal with many problems that existed for a long time and leaded to stabilizing economic growth rates.

The article examines long-lasting confrontation between Spanish Inquisition and Conversos (and, later, Sephardi Jews in Portuguese Diaspora) as a contest in such intangible values as sanctity, honour and merits deserving memory of next generations. These values were believed to be acquired first and foremost through martyrdom. Martyrological theme and potlatch-like scenarios are traced through a wide range of sources: inquisitorial records, Sephardi and Spanish chronicles and Portuguese poetry.

Два кита испанской экономики. Опыт развития малого и среднего бизнеса
М.: Весь мир, 2010.
Заготовка древесины: правовые основы использования лесов
Панкратова В. И., Хрешкова В. В. Гражданин и право. 2010. № 11. С. 73-84.
Abelian automorphism groups of cubic fourfolds
Mayanskiy E. arxiv.org. math. Cornell University, 2013. No. 5150.
We list all finite abelian groups which act effectively on smooth cubic fourfolds.
VIII Международный византийский семинар ΧΕΡΣΩΝΟΣ ΘΕΜΑΤΑ: империя и полис. Материалы научной конференции
Севастополь: 2016.
Paleoconservatism of the Southern Agrarians
Belkovich R. Law. LAW. Высшая школа экономики, 2013
The emergence of the Tea Party movement in recent years has shown that under the surface of mainstream political life in the USA there exists a different layer of ideas, which cannot be satisfactorily described in terms of the Republican/Democrat dichotomy. These ideas have their origins in the foundation of the American Republic, which owes a lot to ancient and mediaeval political theory. In the twentieth century there was a revival of these ideas in the form of the so-called “paleoconservative” movements which rediscovered their ancient and mediaeval heritage. This paper focuses on one of them, the Southern Agrarian movement, as exemplary of this radical intellectual project.
Персонифицированная легитимность.
Скиперских А. В. Свободная мысль. 2005. № 8. С. 119-203.
Russian Competition law in light of the principles of ex post and ex ante
Totyev K. Y. Law. LAW. Высшая школа экономики, 2014
This article is devoted to the legitimation and application of the standards of ex post and ex ante by courts and the executive authorities in the sphere of competition regulation. The postulates of ex post and ex ante are considered as legal principles. The principle of ex post is intended solely for judicial and administrative application; it has a deontological framework; it assumes that the legality of the activity of economic entities is assessed only on the basis of positive legal criteria in terms of the subjective rights violated; it is limited to a particular case. The traditional approach to the principle of ex post limits the scope of its application on the subjects and excessively expands its objects. The postulate of ex ante has a utilitarian basis which assumes the assessment of the application of relevant rules in the future. One of the main aims of the article is to refute the common view of lawyers and economists that a legislator applies principle of ex ante not being bound by principle of ex post, while it is the other way around for the courts and the executive authorities. The principle of ex ante may be applied not only in the process of the creation of new rules but also at the application stage for existing rules on economic competition. This is justified because the arguments of the courts and the executive authorities about a refusal to take into account the consequences of a decision in a particular case are not convincing.
Ритуалы в медиатизированном обществе
Черных А. И. Политическая теория и политический анализ. WP14. Высшая школа экономики, 2012. № 03.
Социальный капитал и экономические представления российских и китайских студентов
Татарко А. Н. Психология образования в поликультурном пространстве. 2012. Т. 17. № 1. С. 47-55.
Entries: "biconditional", "contingent", "sentence"
Schang F. Key Terms in Logic. ISBN-10: 1847061141. Bloomsberry Academic, 2010
A definition of three logical concepts: "biconditional", "contingent", and "sentence".
Proceedings of the Seventh conference on International Language Resources and Evaluation (LREC'10), Valletta, Malta, 17-23 May 2010
Valletta: ELRA, 2010.
Борьба с незаконной миграцией в международном праве
Митин М. А. Кодекс-info. 2003. № июль-август. С. 148-153.
Виртуальные расширения человека: новые основы культуры и бизнеса
Черных А. И. Политическая теория и политический анализ. WP14. Высшая школа экономики, 2012. № 04.