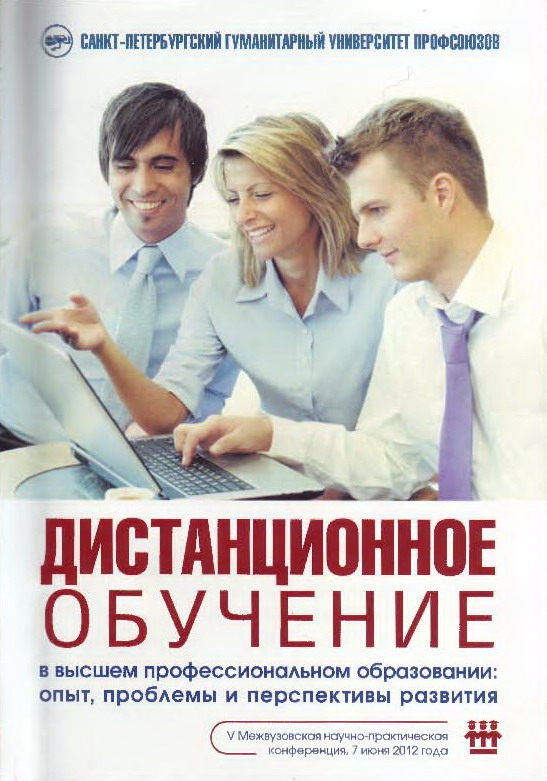 Similar publications
University Admission In Russia: Do the Wealthier Benefit from Standardized Exams?
Prakhov I., Yudkevich M. M. Education. EDU. Высшая школа экономики, 2012. No. 04.
This paper examines the impact of family income on the results of the Unified State Examination (the USE) and university choice in Russia. We argue that, even under the USE, which was introduced instead of high school exit exams and university-specific entrance exams, entrants from wealthy households still have an advantage in terms of access to higher education, since income positively affects USE scores through the channel of a higher level of investment in pre-entry coaching. Moreover, richer households make more effective decisions about university. We have found positive and significant relationships between the level of income and USE results for high school graduates, with an equal achievement before coaching. We subsequently propose that students from the most affluent households do invest more in additional types of preparation (pre-entry courses and individual lessons with tutors), and those extra classes provide a higher return for children from this particular income group. Finally, we show that holding the result of the USE equal, students with good and fair marks from wealthy families are admitted to universities with higher average USE score than those from poorer families. As a result, we can observe that income status is a factor that significantly influences enrollment to university.
Образовательные инновации в вузах как механизм сопряжения высшего образования с потребностями рынка труда
Смакотин А. С. В кн.: Эффективность реализации государственной молодежной политики: опыт регионов и перспективы развития. Материалы III Международной научно-практической конференции. Чита: Экспресс-издательство, 2012. С. 177-187.
Образование в сфере публичного управления: компетентностная парадигма
Барабашев А. Г., Масленникова Е. В. Вестник Московского университета. Серия 21: Управление (государство и общество). 2010. № 3. С. 101-130.

The main point today is what and how to teach? Before answering the question we need to have clear definition - what do education and standards of education mean? From time to time the reforms of education are occurred, i.e. the standards of teaching are changed: something has gone out of date, something is not quite suitable, sometimes our education fails to keep pace with life. Today, economics and society are sharply developing that is why we need to use new standards and technology for teaching if we want our students will be demanded and competitive on the market.