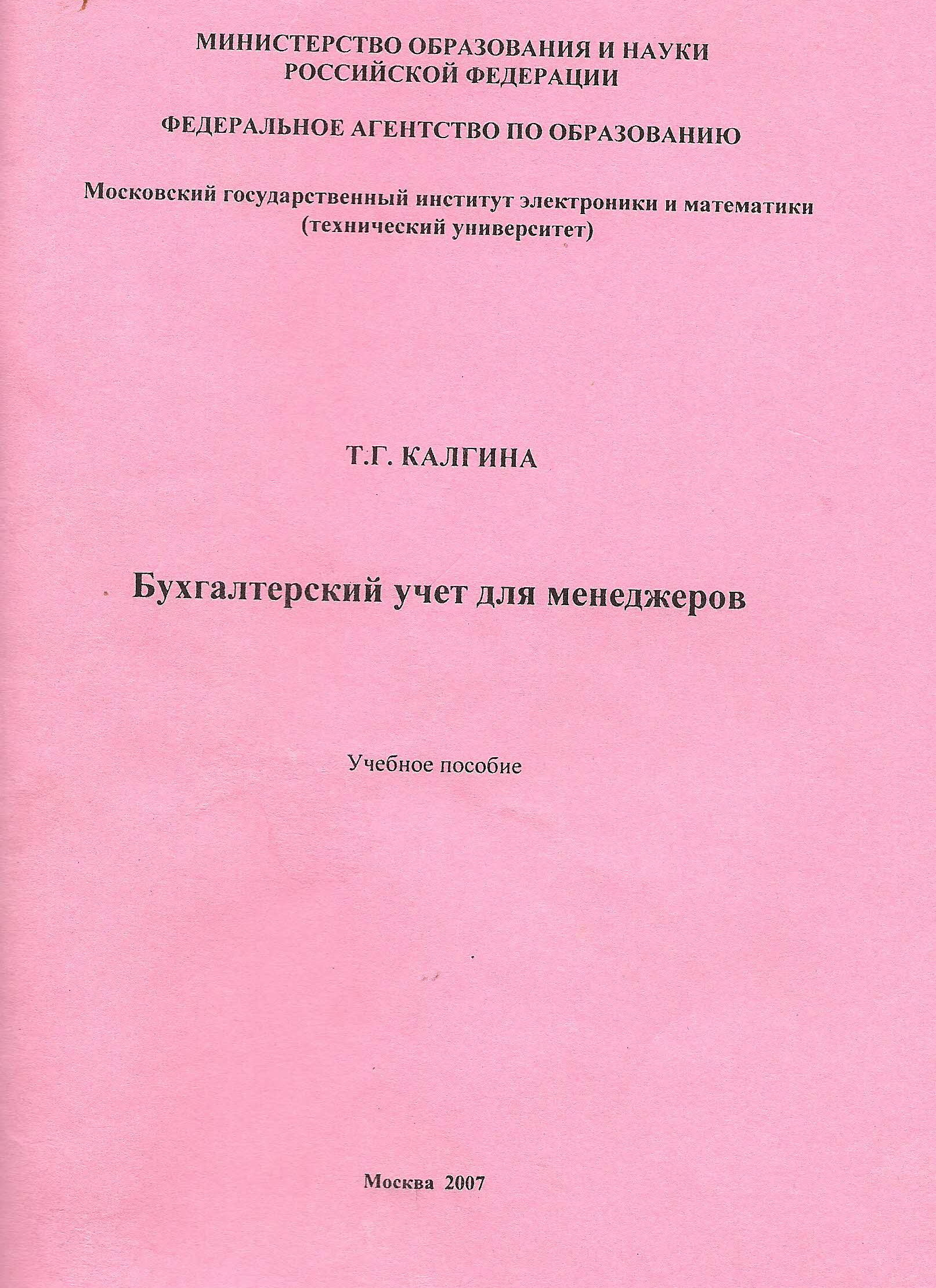 Учет расходов
Макарова Л. Г. В кн.: Бухгалтерский финансовый учет. М.: Вузовский учебник , 2010. Гл. 14. С. 425-469.
Бухгалтерский учет
Бабаев Ю. А., Макарова Л. Г., Петров А. М. и др. М.: Проспект, 2011.
Работа с требованиями и особенности разработки при внедрении систем автоматизации учета
Максименкова О. В., Овчинников Ю. Ю. Бизнес-информатика. 2010. № 1. С. 10-13.
Portfolio Forming Decisions: the Role of Intangibles
Zavertiaeva M. A. Financial Economics. FE. Высшая школа экономики, 2015. No. 44.
The purpose of this study is to present a tool to categorize companies as potentially profitable on the basis of an analysis of their intangibles. The paper distinguishes two crucial attributes for picking shares: intangibles and the capitalization of intangible-based growth potential in market indicators. By means of these attributes we create a portfolio from a sample of European companies and annually rebalance it. To test its attractiveness we compare it with benchmarks and random portfolios during the period from 2006 to 2013 using the Sharpe coefficient. The comparisons of the portfolio with the benchmarks demonstrate the importance of intangibles and the validity of the proposed tool. The Sharpe coefficient of the portfolio is significantly higher than the mean and median Sharpe ratio of random portfolios. The importance of intangibles for choosing an investment goal increases in crises. The paper contributes to the literature by identifying undervalued shares on the basis of the company’s intangibles and developing an algorithm to create an intangible-based investment portfolio.
Экономическая активность населения России в 1990-е гг.
Гимпельсон В. Е. Проблемы рынка труда. WP3. Высшая школа экономики, 2002. № 01.
Государственная политика в области ограничения курения: какие меры наиболее эффективны
Засимова Л. С. Вопросы государственного и муниципального управления. 2010. № 4. С. 68-81.