In the paper, we consider the NP-hard total tardiness minimization on a single machine scheduling problem. We propose a metric for that problem and present a new polynomial approximation scheme based on search for the polynomially solvable instance which has a minimal distance in the metric from an initial instance. 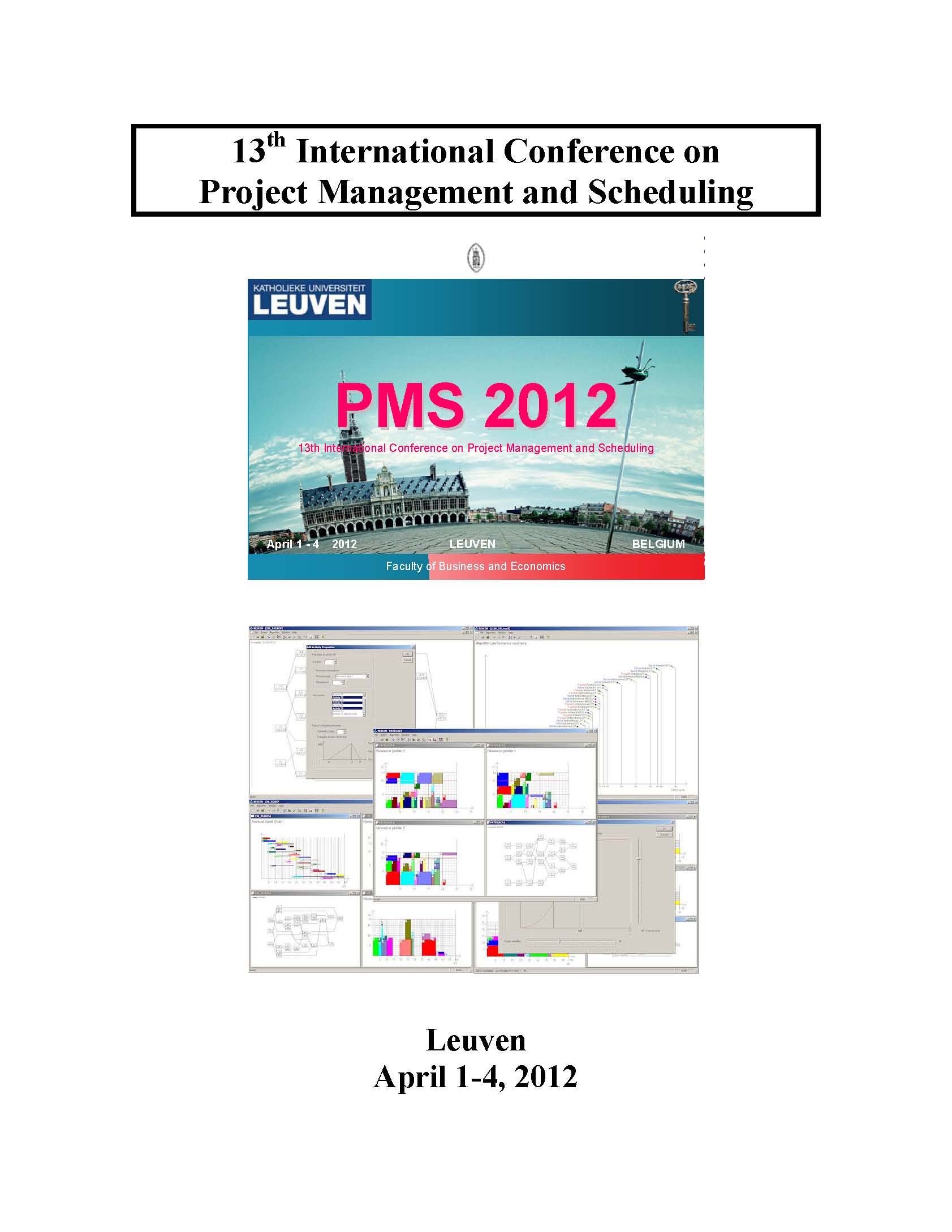