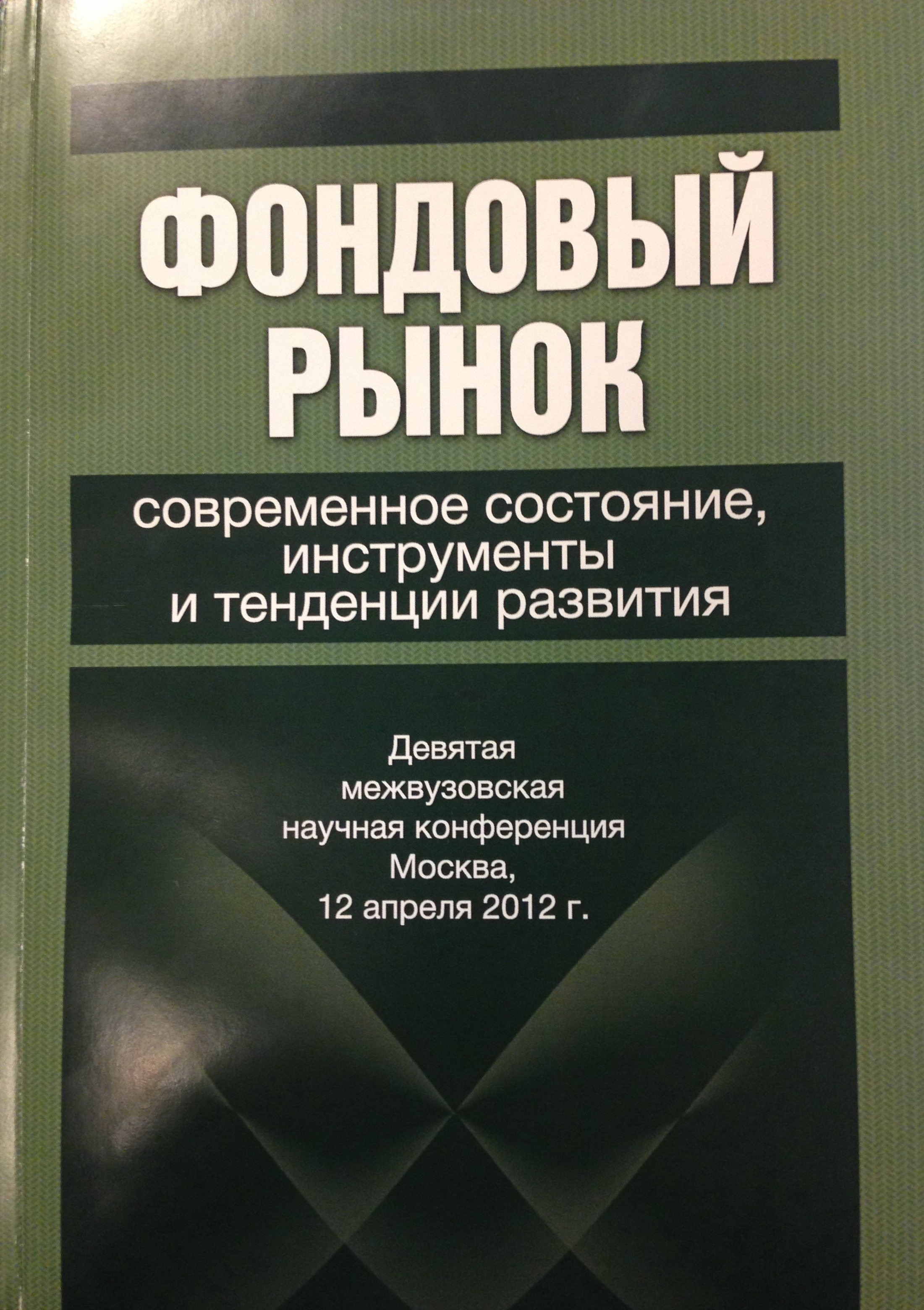 The general issues of determining the liquidation value are discussed, such as the choice of market liquidity risk model and the choice of a price benchmark for estimating transaction costs. The layout for the portfolio management process is proposed which is grounded on a previously developed approach to determining the liquidation value of a portfolio. It allows not only defining and linking the rational liquidation strategies for different time horizons but also considering some microstructural effects, such as volatility momentum, corresponding to the intervals between trading sessions.

One of the key questions in financial mathematics is the choice of an appropriate model for the financial market. There are a number of models available, such as Geometrical Brownian motion, different types of Levy processes and more general semimartingale models. As the model passes from the simple to the more general, it gains in its ability to model real data but loses computational tractability. The goal of this paper is to present a semimartingale model for which we can carry out computation of the optimal equivalent martingale measure, and which still retains the capacity to model processes with history-dependent increments. Since the inclusion of jump processes in the model leads to incomplete markets, we obtain the “best” equivalent martingale measure according to a number of popular criteria and show how these criteria are associated with particular choices of utility or distance functions.