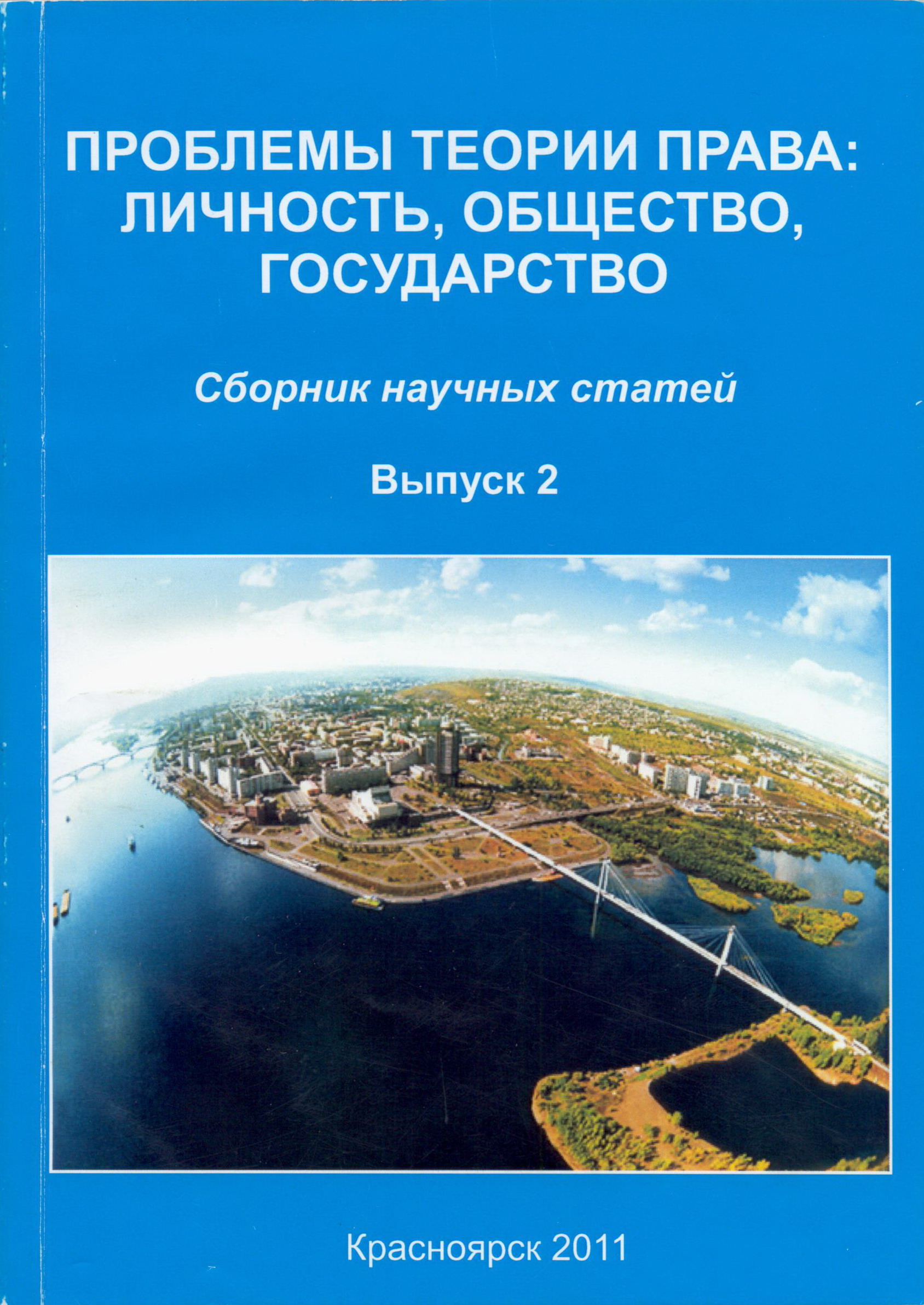 The article touches upon a historical aspect of the struggle against a slave – trade in the Russian state in XVII – XIX centuries. The major attention is paid to the collaboration with the European countries concerning a struggle against a Negroes – trade. The main intergovernmental meetings on the solution of this problem are pointed in the article, they are: the Viennese congress, conferences in London, Ahen, Berlin, Brussel. The article throws the light upon intergovernmental measures on a Negroes – trade suppression and the fact that this process is announced criminal in accordance with the internal legislation