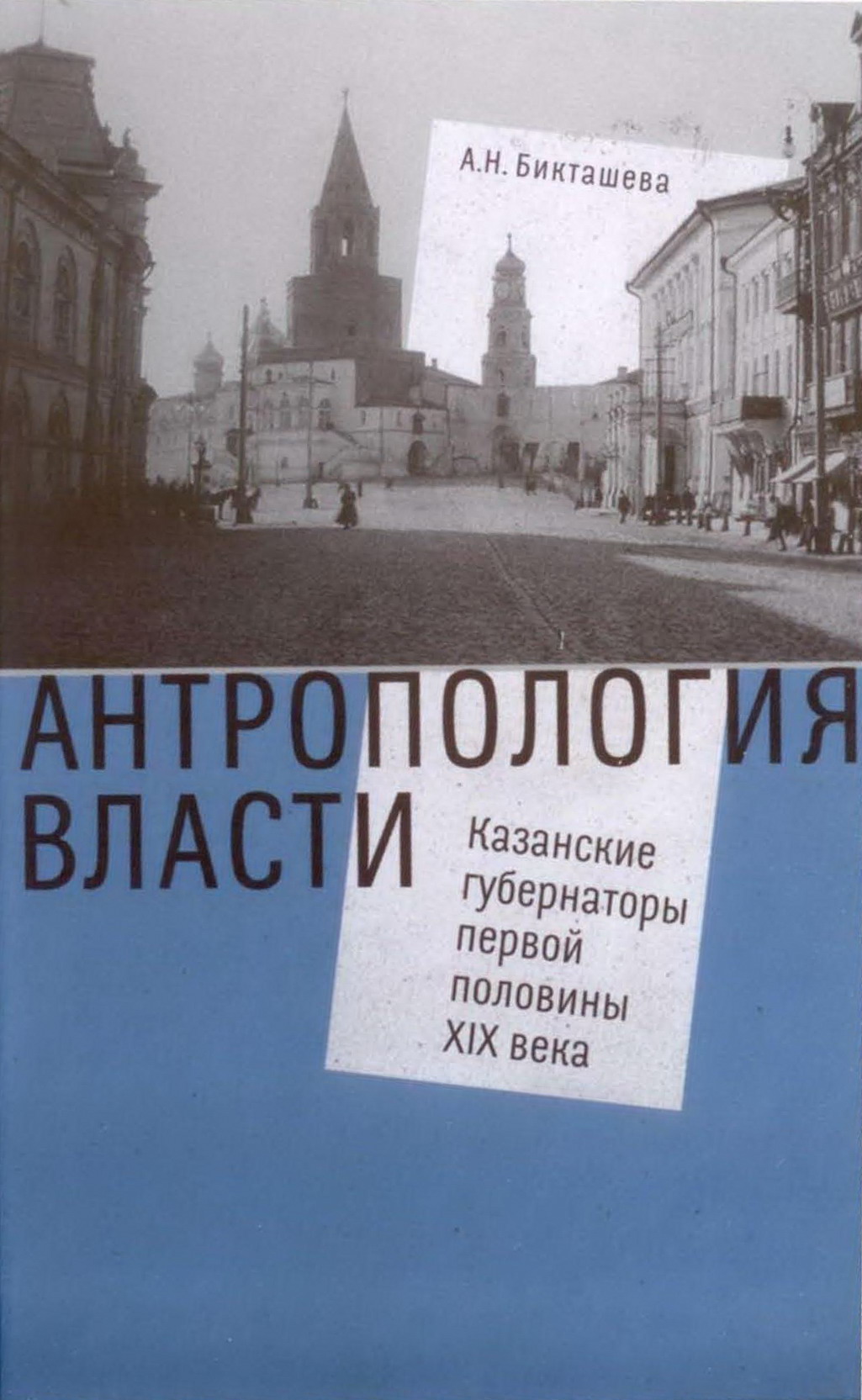 Similar publications
Общественно-политический контекст управления российских губернаторов Александровской поры (по материалам Казанской губернии)
Бикташева А. Н. В кн.: Повседневная жизнь и общественное сознание в России XIX – XX вв.: материалы международной научной конференции 14-16 марта 2012 г.. СПб.: Ленинградский государственный университет имени А.С. Пушкина, 2012. С. 49-53.
University Deloproizvodstvo (Paper Work) as a Cultural Practice and Institution in Russia in the First Half of the 19th Century
Vishlenkova E. A. Humanities. HUM. Basic Research Programme, 2012. No. 03.
The article analyzes documentation management as a cultural practice and institution through which university professors’ corporations in Russia in the first half of the nineteenth century lost their autonomy, acquiring instead a bureaucratic identity and ethics of state service. The study draws on official documents from university archives of Kazan, Moscow and Kharkov, and the archive of the Ministry of Education (St. Petersburg). It focuses on changes in the language of university record keeping, describing the self-identification matrices of professors as well as the growing role of quantitative and standardized information about university life they had to provide in their reports.
Императорская Россия
Анисимов Е. В. СПб.: Питер, 2008.
Factors of Post-Socialist Stateness
Ilyin M., Khavenson T., Meleshkina E. Y. et al. Political Science. PS. Высшая школа экономики, 2012. No. 03.
Stateness is the capacity of the state to exercise its fundamental functions. The collapse of the socialist system prompted the former USSR countries to „re-invent‟ their stateness. The paper focuses on factors that impede or smooth stateness transformations in post-socialist countries. First, the paper examines internal and external factors of state formation in our selected countries. Next, it introduces empirical research vehicles and empirical findings that present alternative patterns of stateness and outcomes of state formation. The paper concludes with a detailed review of certain cases that may be considered prototypes of state formation for the post-Soviet countries.
Тайны запретного императора
Анисимов Е. В. М.: Вече, 2012.
«Старое» и «новое» в славянской и еврейской культурной традиции
Edited by: О. Белова Вып. 39. М.: Сэфер, 2012.
The Lasting Legacy: The Soviet Theory of the National-Democratic Revolution and South Africa
Filatova I. I. South African Historical Journal. 2012. Vol. 64. No. 3. P. 507-537.

Trajectories of Regime Transformation and Types of Stateness in Post-Communist Countries
Melville A. Y., Mironyuk M., Stukal D. Political Science. PS. Высшая школа экономики, 2012. No. 02.
It is commonplace that a sovereign state is a prerequisite to democracy. But not all states are alike, each having different resources, capacities, priorities, properties, and so forth. What kinds of states and what particular features are conducive to democracy or autocracy? How do different types of stateness and their dynamics relate to different trajectories of regime transformation in post-communist countries? In light of the significant debate in comparative politics regarding the importance of structural and procedural (actor-oriented) factors in democratization and democratic consolidation, we address the effect of stateness on regime transformations in a broad framework, allowing us to specify the role of structural conditions and the decisions of key political actors in post-communist regime change. The focus of this research is empirical, implementing a combination of qualitative comparative and multivariate statistical methods in order to study a sample of post-communist countries from the two past decades. This Working Paper is an output of a research project implemented as part of the Basic Research Program at the National Research University Higher School of Economics.
Губернатор как жертва конфронтации коронной власти, губернского дворянства и «локального» общества (первая половина XIX века)
Бикташева А. Н. В кн.: История и историческая память. Вып. 5. Саратов: Саратовский государственный университет им. Н.Г. Чернышевского, 2012. С. 71-84.
История сталинизма: репрессированная российская провинция. Материалы международной научной конференции. Смоленск, 9-11 октября 2011 г.
М.: РОССПЭН, 2011.
Медицинская статистика как способ легитимации распределения ресурсов в российской системе здравоохранения
Крашенинникова Ю. А. Вопросы государственного и муниципального управления. 2011. № 4. С. 28-42.