Handbook of CO₂ in Power Systems 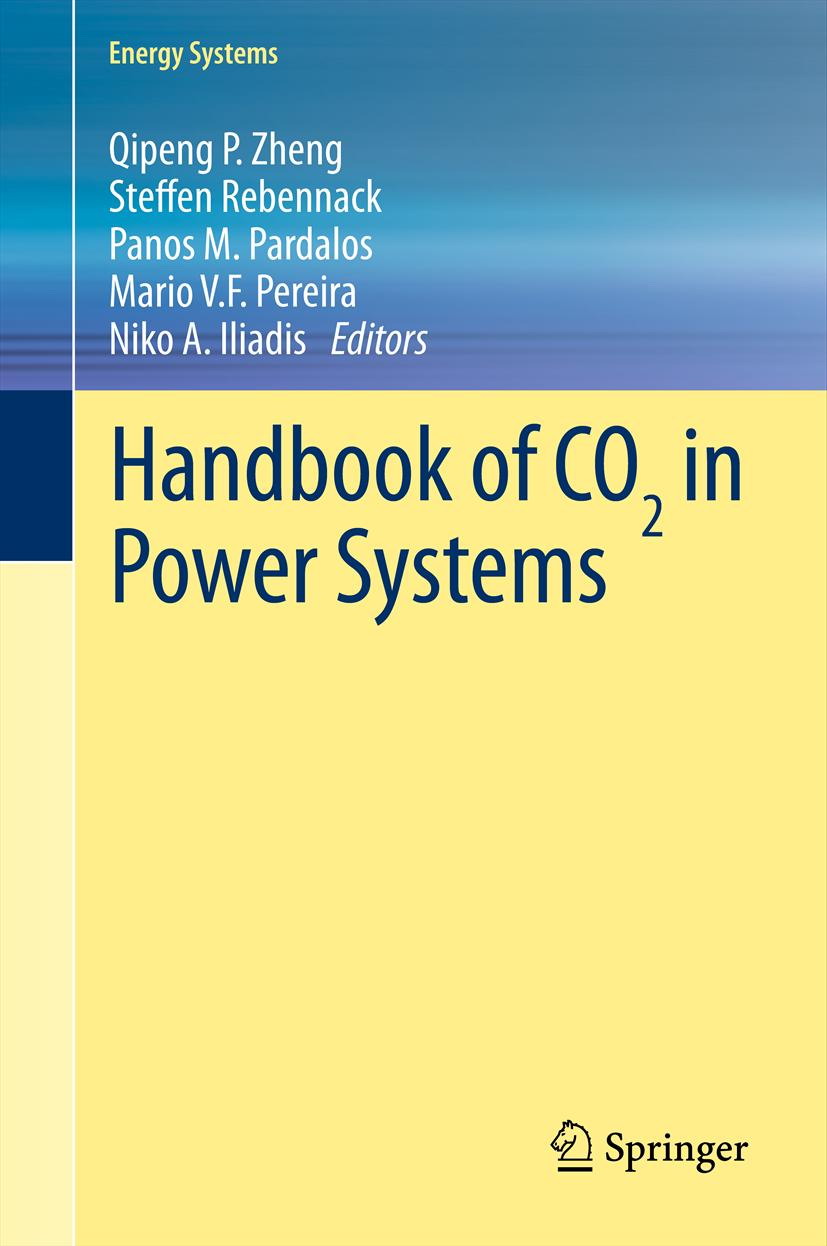