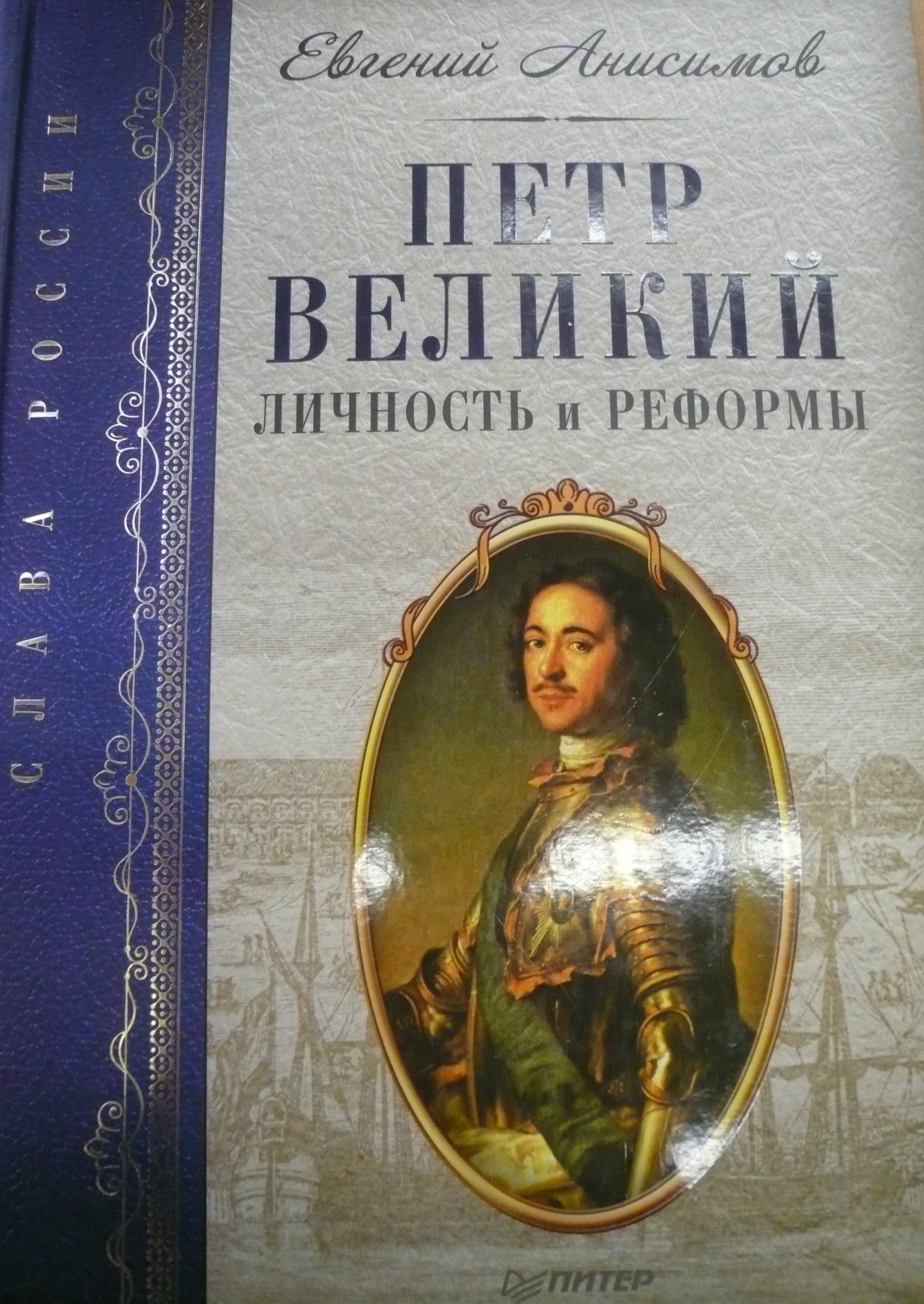 Similar publications
Технологическая модернизация промышленности России: отраслевой анализ
Медовников Д. С., Виньков А. А., Имамутдинов И. Н. и др. В кн.: Модернизация России: условия, предпосылки, шансы. Сборник статей и материалов. Выпуск 1. Вып. 1. М.: Центр исследований постиндустриального общества, 2009. С. 161-240.
Ключевые проблемы модернизации информационного пространства судебной системы России в условиях реализации Стратегии развития информационного общества
Ниесов В. А. М.: ИНИОН РАН, 2011.
Теоретические основания и перспективы региональной истории
Репина Л. П. Преподаватель XXI век. 2013. № 3. С. 226-273.
Successful aging: a cross-national study of subjective well-being later in life
Zelikova Y. A. Sociology. SOC. Высшая школа экономики, 2013. No. 21.
This paper aims to identify and analyze the life course and contextual factors that influence the subjective well-being (SWB) of individuals over 60 years of age. Our research is based on the results of the 5th wave of the World Value Survey. We have investigated the level of SWB for older people at both the individual and country level. The results of our research demonstrate that the strongest predictors of SWB later in life are satisfaction with one’s financial state, health, and a sense of control, meaning the belief that individuals are in control of their lives. Besides this, the important factors of SWB for older people are the ability to establish and maintain friendly relations with other people, such as family members and friends, and to invest their own resources in positive emotions and important relationships for themselves. Older people from ex-communist countries have the lowest level of SWB. Older people from English-speaking countries, such as the United States, Canada, New Zealand, and the United Kingdom, have, by contrast, the highest level of SWB. These results suggest that the degree of modernization influences SWB levels very strongly. For older people, the country in which they live, the level of democracy, GDP per capita, freedom, and tolerance are very important. In contemporary society, the later period of life is a time for self-realization, new activities, new leisure, and new emotions. If society understands the needs of older people and provides opportunities for their realization, society can overcome the challenges caused by population aging. Only then can we discuss the concept of ‘successful aging’.
Проекты модернизации России в политических платформах российских социал-демократических партий и течений (март-октябрь 1917 г.)
Ларионова И. Л. В кн.: Гуманитарные науки. История. Сборник научных трудов. Вып. 5. М.: Московский государственный институт электроники и математики, 2011. С. 95-118.
Russia and South Africa before the Soviet era
Davidson A. B. Humanities. HUM. Basic Research Programme, 2013. No. WP BRP 21/HUM/2013.
This paper is devoted to relations between Russia and South Africa from the mid-17th to the early 19th century. It covers first attempts at sending Russian expeditions around the Cape of Good Hope by Peter the Great and Catherine II and describes how the first Russians reached the Cape from the other end, from Kamchatka. It goes on to describe the trips to the Cape by Russian naval officers and other Russians, some of whom spent a long time in South Africa and left interesting descriptions of the Cape. A unique testimony to the fact that black South Africans knew about Russia is presented in the letter of a Pondo chief to the Russian tsar. The most significant part of Russia’s relations with South Africa was its preoccupation with South African affairs during the Anglo-Boer War of 1899–1900, when Russian volunteers went to fight for the Boers and two medical detachments were sent to treat their wounded. At that time Russia even established diplomatic relations with Transvaal. Mutual interest in the mining sphere is also analysed, and relations between some Russian and South African intellectuals are mentioned. Immigration of Russian Jews to South Africa is also described.
Дипак Лал: модернизация без вестернизации
Заостровцев А. П. Ð¦ÐµÐ½ÑÑ Ð¸ÑÑÐ»ÐµÐ´Ð¾Ð²Ð°Ð½Ð¸Ð¹ Ð¼Ð¾Ð´ÐµÑÐ½Ð¸Ð·Ð°ÑÐ¸Ð¸. Ð¡ÐµÑÐ¸Ñ Ð¿ÑÐµÐ¿ÑÐ¸Ð½ÑÐ¾Ð². ÐÐ²ÑÐ¾Ð¿ÐµÐ¹ÑÐºÐ¸Ð¹ ÑÐ½Ð¸Ð²ÐµÑÑÐ¸ÑÐµÑ Ð² Ð¡Ð°Ð½ÐºÑ-ÐÐµÑÐµÑÐ±ÑÑÐ³Ðµ, 2012. â  М-28/12.
Обществознание. Человек в глобальном мире. Книга для учителя
Поляков Л. В., Ионин Л. Г. М.: Просвещение, 2009.
Russia’s Protest Movement and the Lessons of History
Yakovlev A. A. Russian Analytical Digest. 2012. No. 108. P. 6-10.