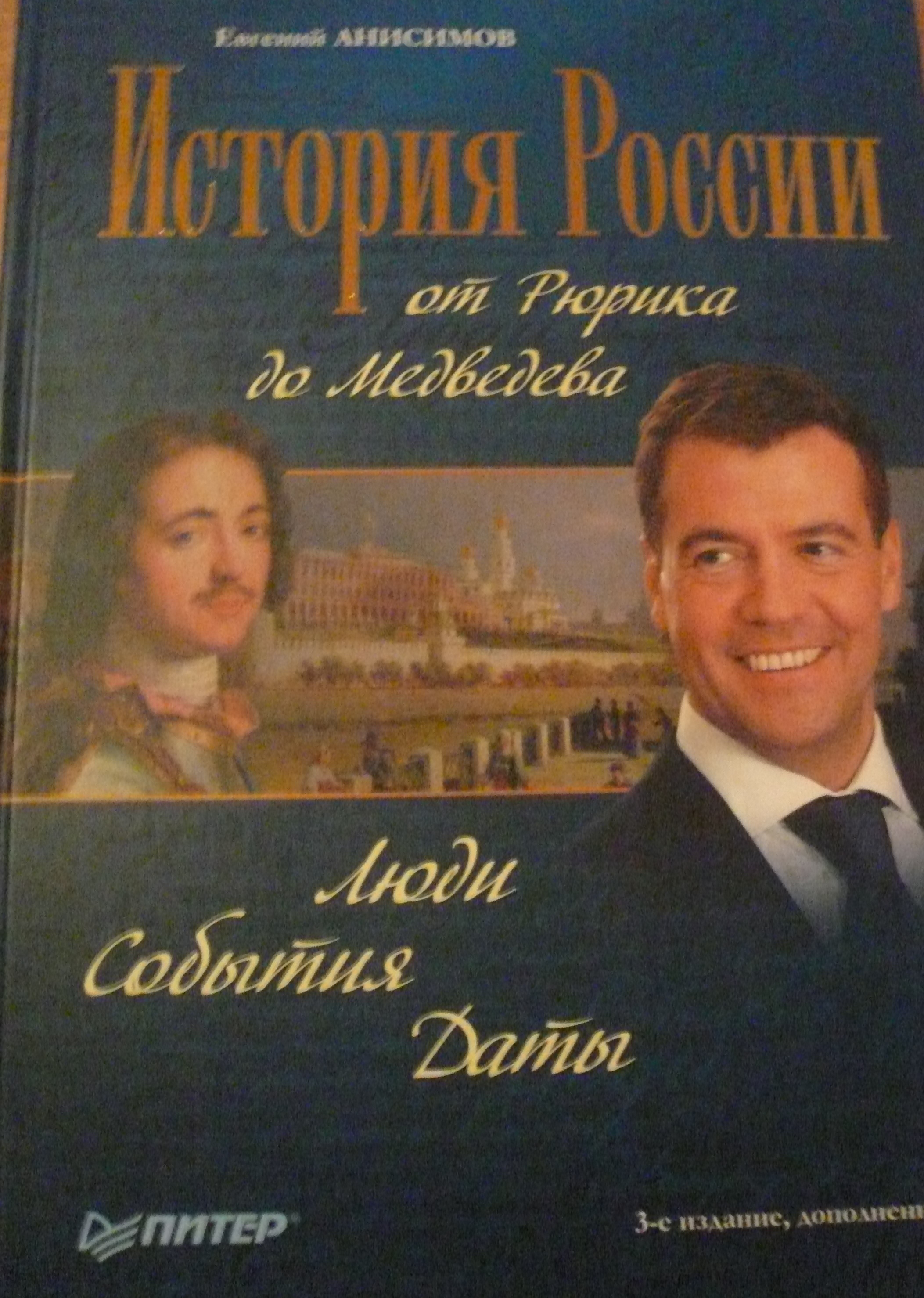 Factors of Post-Socialist Stateness
Ilyin M., Khavenson T., Meleshkina E. Y. et al. Political Science. PS. Высшая школа экономики, 2012. No. 03.
Stateness is the capacity of the state to exercise its fundamental functions. The collapse of the socialist system prompted the former USSR countries to „re-invent‟ their stateness. The paper focuses on factors that impede or smooth stateness transformations in post-socialist countries. First, the paper examines internal and external factors of state formation in our selected countries. Next, it introduces empirical research vehicles and empirical findings that present alternative patterns of stateness and outcomes of state formation. The paper concludes with a detailed review of certain cases that may be considered prototypes of state formation for the post-Soviet countries.
Mirrors of Imperial Imagination in Early Twentieth Century Russia Empire
Semyonov A. In bk.: Imperial Victims–Empires as Victims: 44 Views / Ofiary imperiόw - Imperia jako ofiary: 44 spojrzenia. Warsz.: 2010. P. 139-152.

Battles of the First World War were accompanied by what was the first full-scale war of words in European history. It was aimed at influencing the public opinion abroad as well as at mobilizing the population at home. Leading intellectuals, including famous scholars, participated in propaganda campaigns waged by the belligerent nations. This text focuses on the discussions between philosophers
involved in the international conflict.

Trajectories of Regime Transformation and Types of Stateness in Post-Communist Countries
Melville A. Y., Mironyuk M., Stukal D. Political Science. PS. Высшая школа экономики, 2012. No. 02.
It is commonplace that a sovereign state is a prerequisite to democracy. But not all states are alike, each having different resources, capacities, priorities, properties, and so forth. What kinds of states and what particular features are conducive to democracy or autocracy? How do different types of stateness and their dynamics relate to different trajectories of regime transformation in post-communist countries? In light of the significant debate in comparative politics regarding the importance of structural and procedural (actor-oriented) factors in democratization and democratic consolidation, we address the effect of stateness on regime transformations in a broad framework, allowing us to specify the role of structural conditions and the decisions of key political actors in post-communist regime change. The focus of this research is empirical, implementing a combination of qualitative comparative and multivariate statistical methods in order to study a sample of post-communist countries from the two past decades. This Working Paper is an output of a research project implemented as part of the Basic Research Program at the National Research University Higher School of Economics.
Знание как политика и призвание (По материалам истории российской Конституционно-демократической партии)
Семенов А. М. В кн.: Власть и наука. Ученые и власть. 1880-е—начало 1920-ых годов: Материалы Международного научного коллоквиума. СПб.: Дмитрий Буланин, 2003. С. 358-378.
Мемуары историков об отношении к советской системе власти
Павловская С. В. Преподавание истории в школе. 2012. № 5. С. 42-45.

The significance of memoir complex associated with the large Russian historians of the XX century, as an important historical source.