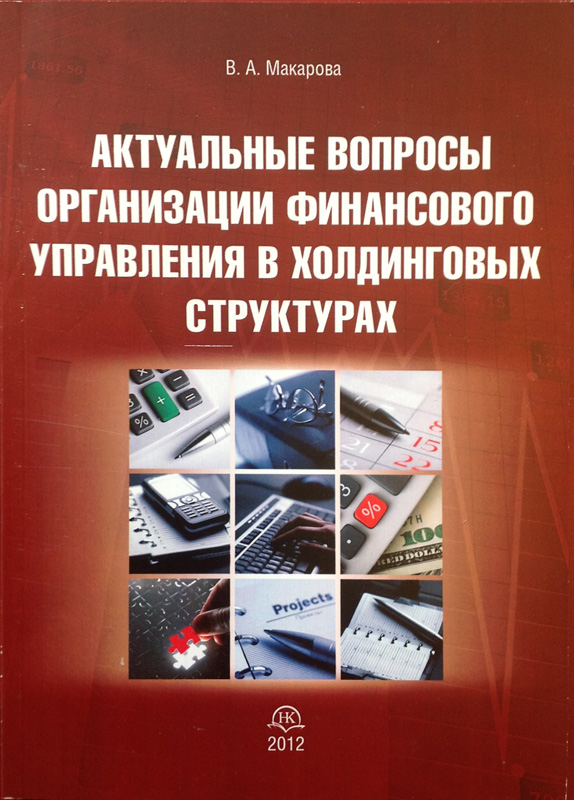 Two parallel conducted researches show that we should not restrict ourselves from considering influence of human resources on productivity, product quality and client's satisfaction in the system of corporate per-formance assessment. Quality of various business processes includes rela-tions between employees with various competence and social groups. The hu-man factor should be taken into account in systems of performance assess-ment at the detailed and socio-psychological levels. Performance Management, strategy realisation, balanced rating system, op-erations, business processes.

Continuous turbulence in external environment has resulted in significant change of company’s long-term goal: from traditional to value-based management system. This article discloses advantages and disadvantages from corporate strive to use balanced score card for maximizing stakeholder’s value (welfare).