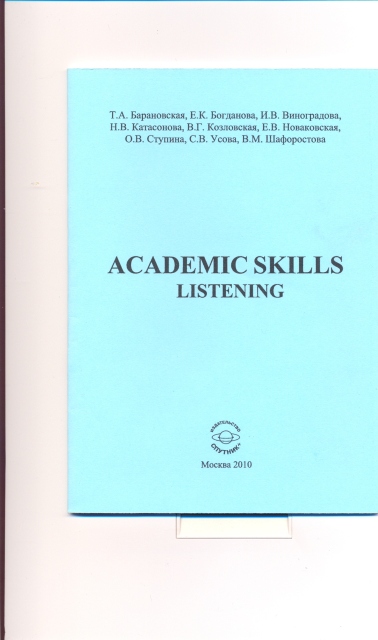 Russian banking: A comeback of the state
Vernikov A. V. Economics Working Paper. UCL SSEES Centre for Comparative Economics, 2010. No. 104.

The purpose of this paper is to assess the size of public sector within the Russian banking industry. We identify and classify at least 78 state-influenced banks. We distinguish between banks that are majority-owned by federal executive authorities or Central Bank of Russia, by sub-federal (regional and municipal) authorities, by state-owned enterprises and banks, and by "state corporations". We estimate their combined market share to have reached 56% of total assets by July 1, 2009. Banks indirectly owned by public capital are the fastest-growing group. Concentration is increasing within the public sector of the industry, with the top five state-controlled banking groups in possession of over 49% of assets. We observe a crowding out and erosion of domestic private capital, whose market share is shrinking from year to year. Several of the largest state-owned banks now constitute a de facto intermediate tier at the core of the banking system. We argue that the direction of ownership change in Russian banking is different from that in CEE countries.