The THERMINIC Workshop is an annual event that makes it possible for researchers from around the world to discuss essential and emerging thermal questions and best practices in the field of microelectronics. These questions are becoming ever more critical with the increasing element density of circuits and with the continual move toward nanotechnology. Dealing effectively with these trends calls for an array of thermal simulation, measurement, and management approaches. Thermal management is expected to become an increasingly dominating cost factor at all levels. The growing power dissipation and mobility of packaged microsystems raise new thermal challenges in the near horizon, making regular discussions among experts in these fields highly desirable. Finally, there is an increasing need for accurate assessment of the boundary conditions used in the analysis of electronic parts, which requires a concurrent solution of the thermal behaviour of a whole system.

The quasi-3D BGA package thermal model is proposed. The general 3D heat transfer problem is correctly transformed to the set of 2D equations for temperature distribution in different layers of BGA package construction. It is shown that quasi-3D model provides the reasonable accuracy for standard and thermally enhanced BGAs. The software tool OVERHEAT-BGA is developed to obtain an numerical solution with considerably (6 – 10 times) reduced CPU time in comparison with universal 3D simulators.

The good agreement between designed and measured temperatures for standard and XP BGA packages is achieved. 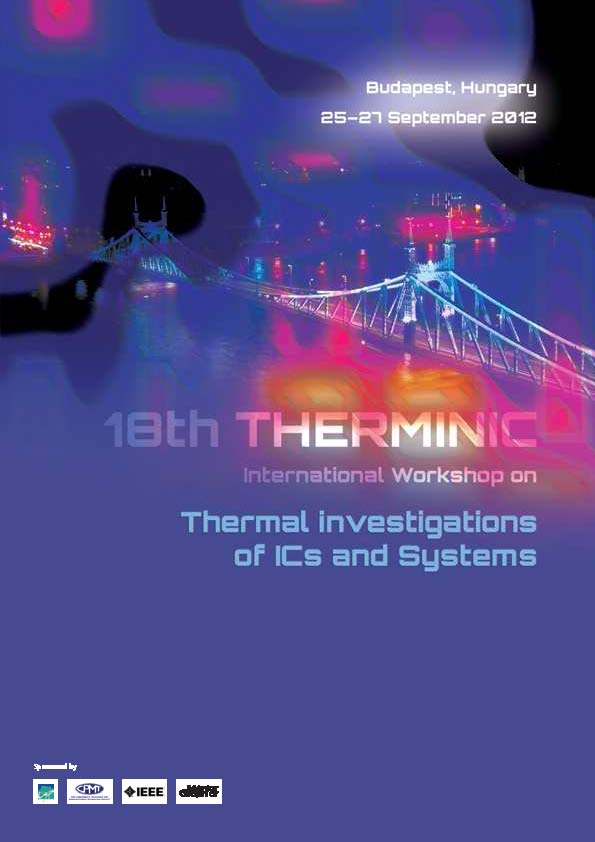