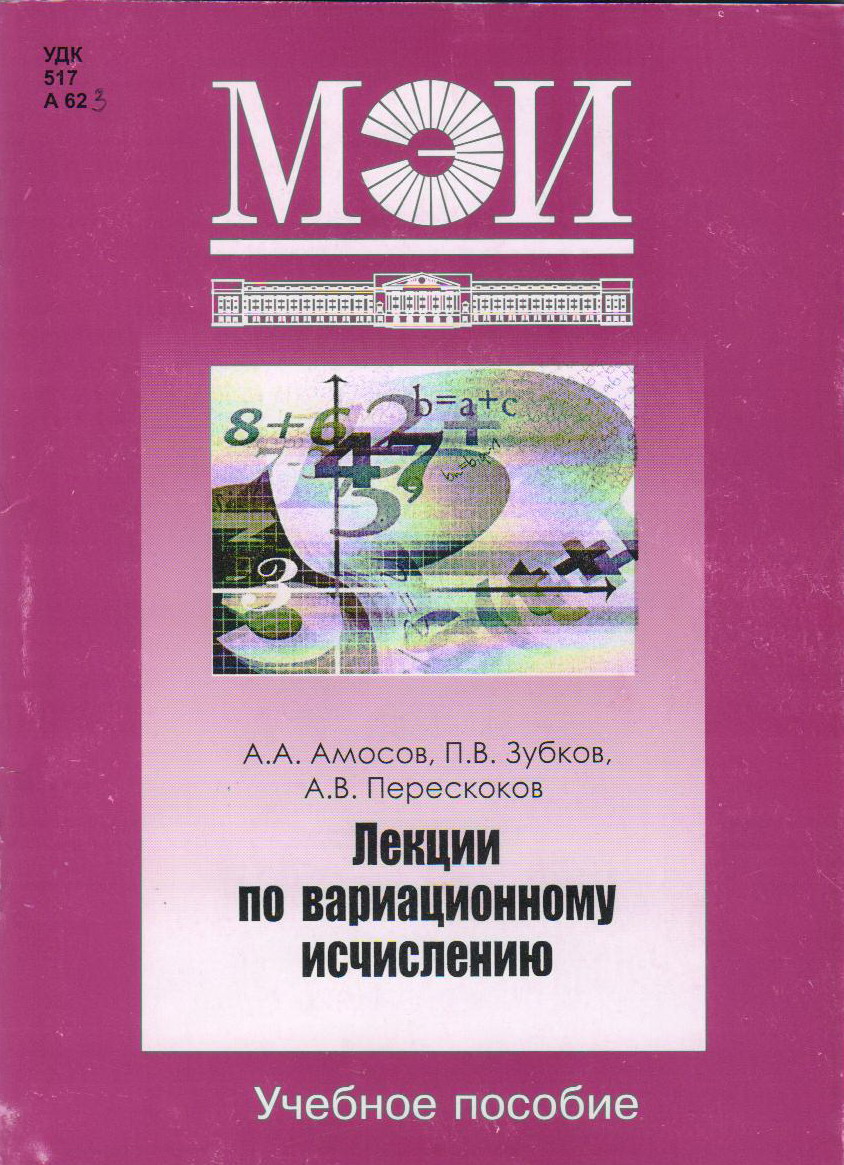 We construct asymptotic solutions of the Navier-Stokes equations describing  periodic systems of vortex filaments filling a three-dimensional volume. Such solutions are related to certain topological invariants of divergence-free vector fields on the two-dimensional torus. The equations describing the evolution of such a structure are defined on a graph which is the set of trajectories of a divergence-free field.

This paper investigates household consumption behavior in Russia. The model assumes that household consumption can be determined both by Euler equation and the rule of thumb. Using panel data on households (RLMS-HSE) from 2000 to 2011, we present estimates of elasticity of intertemporal substitution and show that an essential part of households consume part of their current income and do not solve optimization problem

Non-Keynesian savings of Russians
Timofeev D. V. Basic research program. WP BRP. National Research University Higher School of Economics, 2015. No. 20.
Russian recession of 2014/2015 began with ruble run and rise of inflation. It is just the opposite of the western-type deflationary slump combined with money hoarding. Does it mean that Russians need different micro-model to describe saving and consumption behavior? This study show that work-horse log-linearized rational SDF with CRRA utility still provides good explanation for Russian consumers. It explains dollarization, domestic equity market avoidance, preference for real estate, and chiefly - wary attitude towards rubles. Expectations derived from the past and interactive preferences lock macro economy in the state of steadfast distrust in ruble, prone to inflation. For a while one should not expect Keynesian-type deflationary cycle in Russia. The next recession is likely to be inflationary, requiring monetary tightening. This reasoning is generalized for other emerging countries. Free-floating currency and inflation targeting do not mean easy way ahead for the country with recent negative inflation experience.
Численные методы анализа
Рыбакин А. С., Анисимова Н. П. СПб.: ВКАС им. Буденного, 2000.
Dynamics of Information Systems: Mathematical Foundations
Iss. 20. NY: Springer, 2012.

This paper investigates the household consumption behavior in Russia. The model assumes that household consumption can be described by the Euler equation. Using panel data on household from 2002 to 2011, we obtained the estimates of the elasticity of intertemporal substitution, which are different for lenders or borrowers.