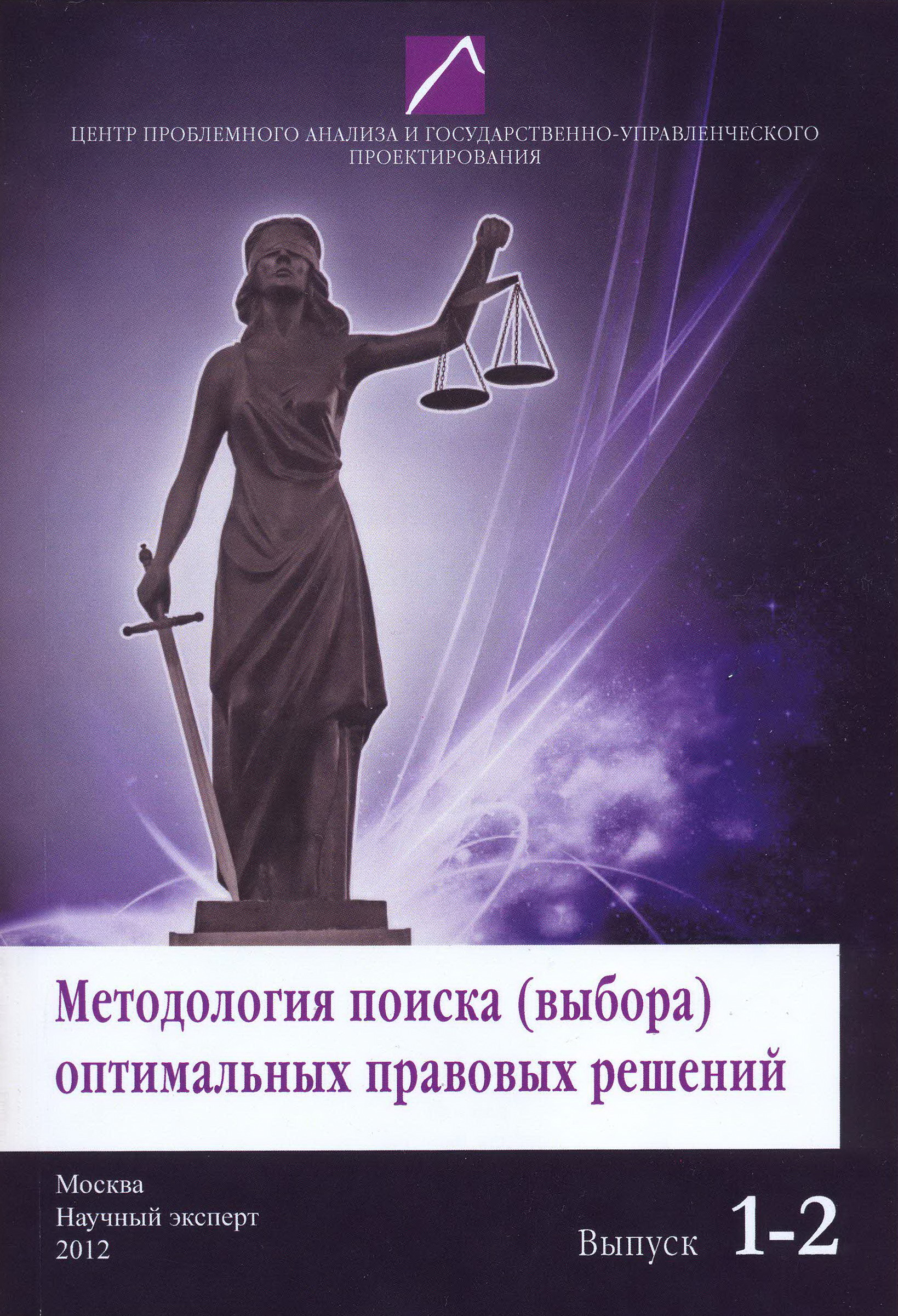 Similar publications
The Legitimacy of the Bolshevik Order, 1917-1918: Language Usage in Revolutionary Russian Law
Borisova T. Y. Law. LAW. Высшая школа экономики, 2012. No. 05.
The article describes and analyzes the legislative politics of revolutionary regimes in Russia in 1917-1918. The author aims to demonstrate the political meaning of the form of early Soviet legislation and its legitimizing effect. The revolutionary legislators often used specific language in the new laws as a vehicle of legitimacy, i.e. to make the people comply. The two main types of legal language used by the Bolsheviks can be interpreted from the perspective of different types of legitimacy. The revolutionary strategy used propagandistic legislation, written in the language of lay people, which urged them to act according to the new law. It can be seen as a request for acts of the people to legitimize the soviets. On the contrary, the traditional strategy employed old bureaucratic means of writing and distributing legislation to the local soviets. The language used by this strategy was closed to the understanding of a lay audience and implied traditions of obeying the law written in familiar legal language, which in turn implied rational/legal legitimacy. The second strategy had already become dominant after the first months of the Bolshevik revolution. This observation demonstrates that from the very beginning of their rule, Soviet leaders approached legislative policy from a technocratic point of view, which determined the further development of Soviet legal theory and practice.
Тенденции развития государства, права и политики в России и мире: Материалы Третьей международной научно-практической конференции
Edited by: В. Быченков Калуга: КФ РПА Минюста России, 2010.
Институты государства и права в их историческом развитии
Edited by: Т. Е. Новицкая М.: ИКД Зерцало, 2012.
Сoцiологiя права i чиста теорiя права: складний взаемосв’язок (Социология права и чистая теория права: сложная взаимосвязь)
Antonov M. Фiлософiя права i загальна теорiя права. 2012. No. 1. P. 250-255.
Организация и методика подготовки проектов федеральных законов
Арзамасов Ю. Г., Рахманина Т. Н., Наконечный Я. Е. В кн.: Нормография: теория и технология нормотворчества. М.: Юрайт, 2017. Гл. 3. С. 181-249.

The features of training concept of the bill, the requirements placed upon them and the role of law in shaping legislation monitoring concepts.Particular attention is paid to the planning of legislative work, questions of discussion and approval of bills, problems of ensuring the scientific validity of laws and mechanisms of action of laws. In detail is considered  the problem of espert activities of the legislative process, types of examinations, carried out in the legislative process, international experience of the expert. Also are considered  the expert in novel activities as regulatory impact assessment and evaluation of the actual impact.