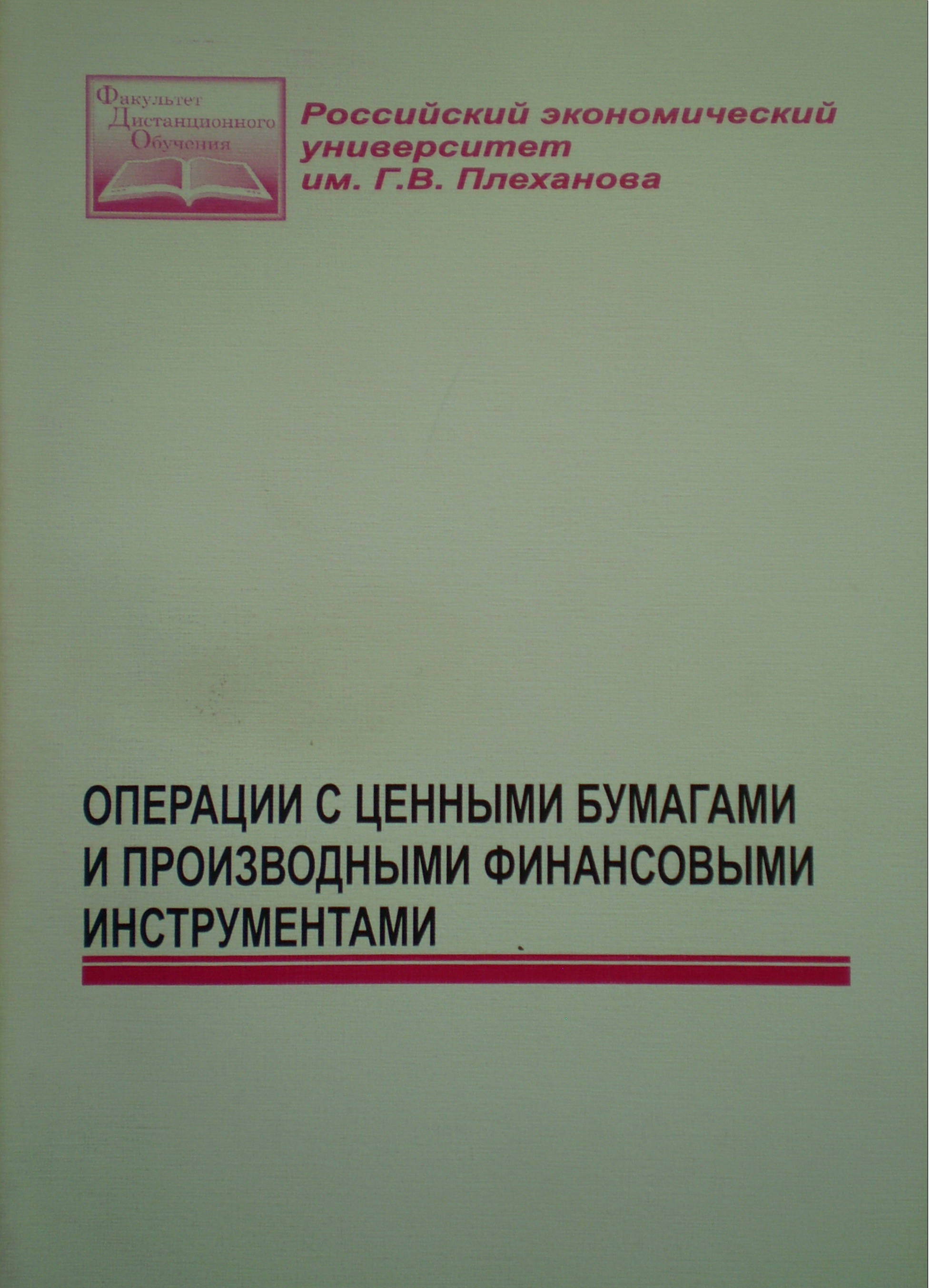 Similar publications
Максиминное хеджирование европейского опциона на неполных рынках
Силаев А. А., Хаметов В. М. Обозрение прикладной и промышленной математики. 2010. Т. 17. № 6. С. 940-942.
Финансы и кредит
Кузнецова Е. В. М.: Московский государственный институт электроники и математики, 2011.
Risk, psychophysical numbing and value of individual and community lives: an empirical study
Gavrilov K. A. Psychology. PSY. Высшая школа экономики, 2013. No. 09.
This paper deals with the “value of life” concept in the field of risk analysis, especially in relation to the sociology of risk. The central part of the paper describes the methodology and main findings of an empirical study analysing the interconnection between the value of life and the value of the social whole. This empirical study is based on “psycho-physical numbing” research and utilises several ideas from folk sociology studies, particularly the notion of the “perceived entitativity” of groups and the corresponding dimensions and factors of “entitativity”. Our study demonstrates that the willingness to support programs and measures aimed at helping victims is generally affected by the description of the community under risk, particularly if the community is perceived as a high-entitative one.
Минимаксное хеджирование опционов европейского типа на неполных рынках (дискретное время)
Зверев О. В., Хаметов В. М. Обозрение прикладной и промышленной математики. 2011. Т. 18. № 1. С. 26-54.
Risk as a good
Penikas H. I., Vasilyeva K., Selmier II W. T. Addressing the Complexities of Property Rights in Financial Markets. Indiana University, 2013. No. W13–11.
The recent financial crisis has once again shown us that our knowledge of the financial sphere is insufficient to manage, let alone control, these types of crises. The concept of risk is a crucial pillar in that sphere, and this paper aims to present an alternative paradigm of risk to mitigate future financial crises. Our key point is that risk is not simply a feature of a financial product, it is a good itself. We discuss stylized facts to examine the complexity of risk and how it may be typed as a good depending on the scale of its impact and initial conditions. Our principal conclusions are first, that risk is most accurately typed as a common-pool resource (particularly systemic risk) and so another approach to pricing risk is needed.  Second, for more effective governance, risk-loving agents need to contribute to a quasi-insurance fund. We outline the basics of this insurance fund and sketch its mechanism. Insurance recipients are risk-averse agents who do not contribute as they are forced to participate in systemic risk-taking against their preferences.
Моделирование кривой доходности на российском рынке государственного долга: макроэкономический подход
Новикова Н. П., Устюгова Ю. Б. Научные доклады лаборатории макроэкономического анализа. WP12. Высшая школа экономики, 2007. № 14.
In this paper, we address the issue of modeling the term structure of interest rates on the Russian market of government bonds and discuss a general approach to incorporating macroeconomic factors into the model of term structure of interest rates. The analysis of the existing yield curve models and specific features of the Russian market allows us to determine the general methodology we would like to explore as applied to zero-coupon rates in the OFZ market. The outcome of our empirical exercise supports the existence of significant macro factor effects on the long-run level of yields and the slope of the yield curve. The approach should serve to a better understanding of the links between the evolution of the interest rates on the Russian government bonds, the economy and changes in the macroeconomic policies in recent years. It could be used as a starting point for analysis of the monetary policy transmission mechanism in Russia and forecasting of government bond yields for the purpose of public debt management.
Business English. Учебно-методическое пособие по деловому английскому языку
Гриднева Н. Н., Солнцев С. В. СПб.: ЮТАС, 2009.