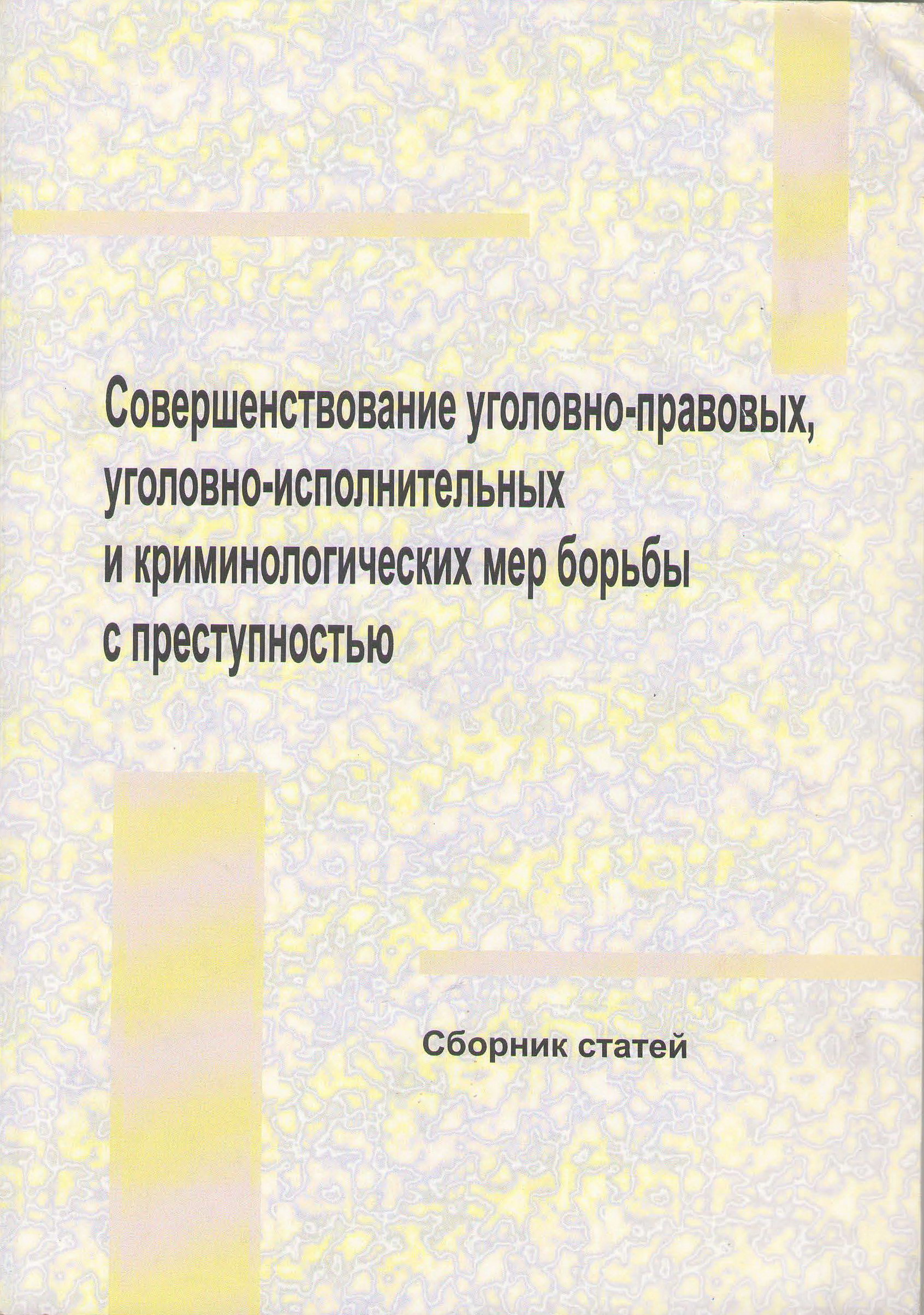 Legislation as a Source of Law in Late Imperial Russia
Borisova T. Y. Law. LAW. Высшая школа экономики, 2012. No. 04.
This article analyzes the usage of legislation as a legal source in the Russian Empire through the phenomenon of the publication of law. The author argues that the absence of separation of executive, legislative and court powers had definite negative effects for lawmaking and enforcement. The legislative politics of Russian emperors could be analyzed using Jürgen Habermas‘ concept of ―representative publicness‖ (representative öffentlichkeit): to a large extent, the tsars considered law as both an assertion of authority and a means of governing. Their actions towards strengthening legality in the state (i.e. the compulsory publication of legislation) were in essence symbolic or theatrical. In fact, since the separation of laws from executive acts did not exist in imperial Russia, the legislation was published (or stayed unpublished) exclusively for state administrators. The conflict in conceptions of legality between state and civil actors in the second half of the nineteenth century was not of a merely political nature. The article demonstrates that there was a public demand for publication of legislation; insufficient accessibility of legal information negatively influenced social and economic development in imperial Russia.
Экономика и преступность. Сборник материалов международной научно-практической конференции 28-29 мая 2012 г., Санкт-Петербург
Edited by: Я. И. Гилинский, В. Б. Малинин, Н. Б. Бараева СПб.: БИЭПП-БИИЯМС, 2012.
О некоторых аспектах договора об организации перевозок пассажиров
Касаткина А. С. В кн.: . С. 154-159.
Is Sharia Compatible with Contemporary Russian Law?
Leonid Sykiainen. Law. LAW. Высшая школа экономики, 2015. No. 49.
The article deals with interaction between Sharia and contemporary Russian law. The reasons of increasing interest to this issue are mentioned. The author analyses different examples of implementing Sharia norms in our countrry. Arguments for and against including Sharia norms in legal life of contemporary Russia. The author puts forward three main modes of interaction between Sharia and contemporary Russian legislation
Законодательная дефиниция: логико-гносеологические, политико-юридические, морально-психологические и практические проблемы: Материалы Международного «круглого стола» (Черновцы, 21–23 сентября 2006 г.)
Н. Новгород: Нижегородский исследовательский научно-прикладной центр "Юридическая техника", 2007.
The Academic Study In The 1990s And 2000s Of The History And Practice Of Awarding Academic Degrees And Titles In Russia
Ilina K. A. Humanities. HUM. Basic Research Programme, 2014. No. WP BRP 46/HUM/2014.
This article reconstructs the activity of the 'Alexander Yakushev school', a scholarly movement whose representatives over the last 20 years have studied the history of awarding academic degrees in the Russian Empire, the USSR and the Russian Federation. The causes of this school's emergence, its research areas are analyzed, and its achievements are evaluated. The article also assesses the reform plan for the thesis review procedure which Yakushev suggested after the Higher Attestation Commission (VAK) refused to confirm the higher doctorate in law he had been awarded.
Эффекты освобождения от ответственности для участников коррупционных сделок
Федоровых Д. А. Финансы и бизнес. 2014. № 2. С. 4-13.