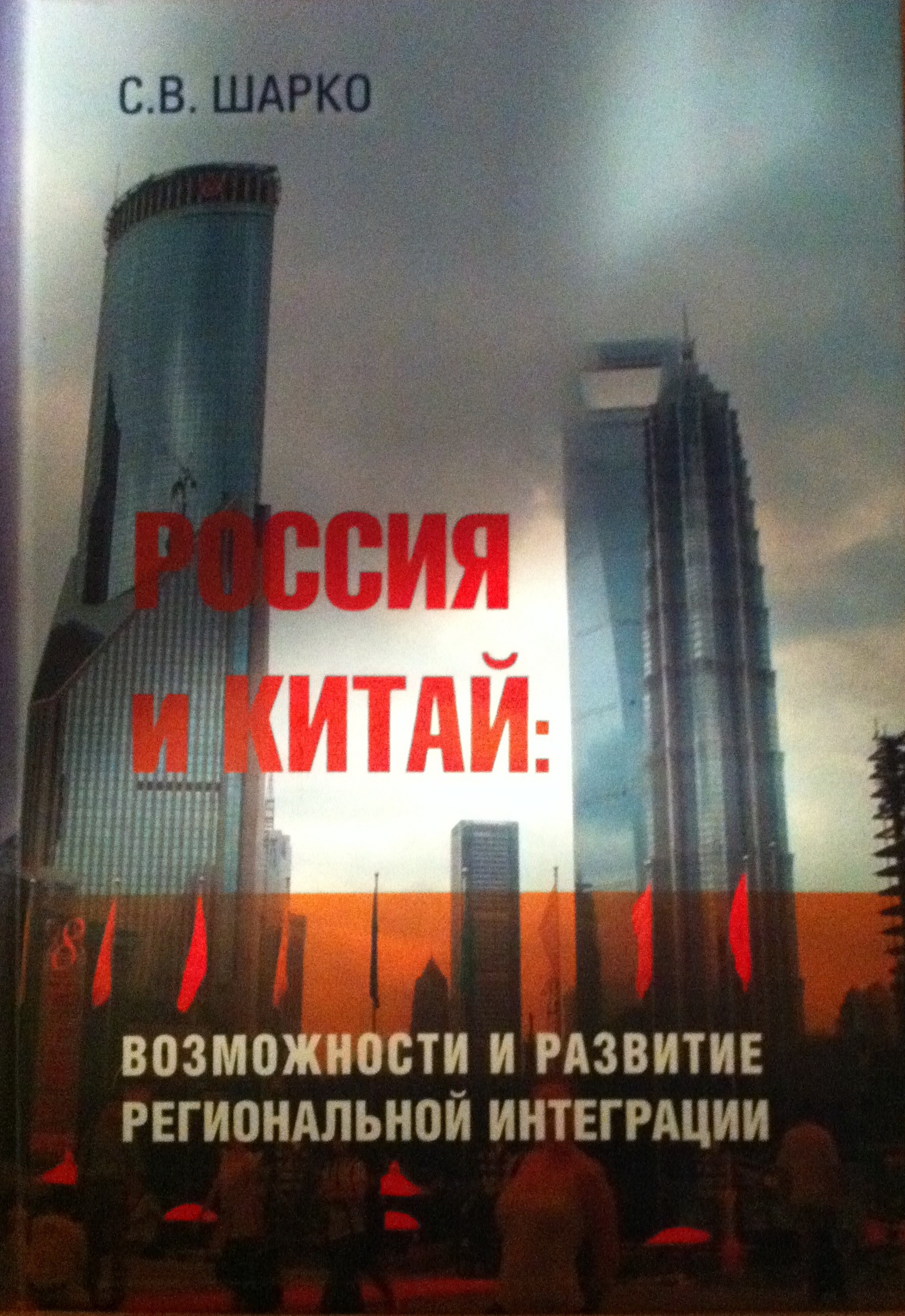 Динамика промышленного производства и экономический цикл в СССР и России, 1861–2012
Смирнов С. В. Количественный анализ в экономике. WP2. Высшая школа экономики, 2012. № WP2/2012/04.
The trajectory of the industrial output of the Russian empire – the USSR – the Russian Federation for more than 150 years has been carefully investigated through official statistics as well as dozens of alternative estimates made by Russian and foreign experts. Calculation of the aggregated “consensus” industrial production index has made it possible to date the cyclical turning points and to measure the depth and length of the main industrial recessions for the last century and a half. The most important causes of all these recessions are described. The cyclical volatility of Russian industry is compared with the cyclical volatility of American industry.
К. Леонтьев: Христианство без надежды, или Трагическое чувство бытия
Кантор В. К. Вопросы литературы. 2011. № 4. С. 341-397.
Институт минимальной заработной платы в странах ОЭСР
Вишневская Н. Т. Проблемы рынка труда. WP3. Высшая школа экономики, 2005. № 03.
The paper examines the institute of minimum wage in developed and transition economies and in a number of the developing countries. First of all the institutional mechanism of minimum wage fixing is considered. One of the sections explores the dynamics of absolute and relative levels of minimum wage. The special attention is paid to the impact of the institute of minimum wage on the labour market. The author considers the mechanism of transmission of the minimum wage increases on the employment and unemployment dynamics. The paper also contains the result of the empirical research. The experience of many countries witnesses that large increases in minimum wage levels lead to the stagnation of the employ-ment, especially of the disadvantaged groups. The negative effect is larger for the companies with higher share of labour costs and more active use of unqualified labour, that is small businesses and agricultural enterprises. One of the main conclusions is that the minimum wage is not an effective tool of the poverty reduction as the majority of the recipients live in households of average and upper average income.
Либерализм в России
Edited by: Ю. Крашенинникова М.: Агентство "Знак", 1993.
Барбер М. Приказано добиться результата. Как была обеспечена реализация реформ в сфере государственных услуг Великобритании / пер. с англ. под науч. ред. Я.И. Кузьминова, А.В. Клименко. М.: НИУ ВШЭ, 2011. 394 с. (рецензия)
Жулин А. Б., Кнутов А. В., Синятуллина Л. Х. Вопросы государственного и муниципального управления. 2012. № 1. С. 185-190.
Влияние выбора целей и инструментов политики денежных властей на уязвимость экономик
Трунин П. В., Дробышевский С. М., Евдокимова Т. В. М.: Издательский дом «Дело» РАНХиГС, 2012.
The impact of state-controlled banks on the Russian banking sector
Vernikov A. V. Eurasian Geography and Economics. 2012. Vol. 53. No. 2. P. 250-266.