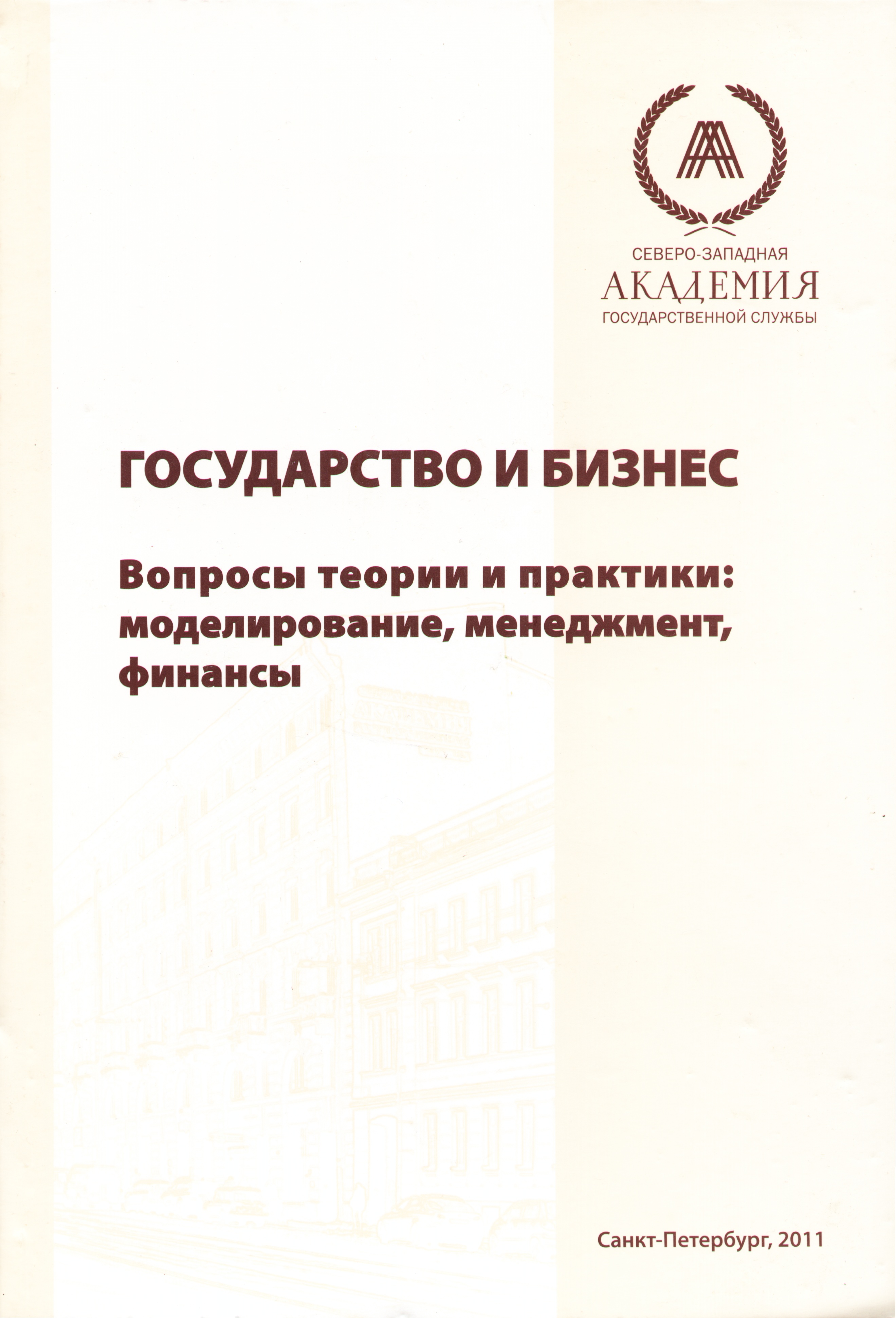 The author points to some common theoretical roots of the new economic sociology and relationships marketing. The author describes many common research interests they have including their focus on relational aspects of the market exchange viewed as ongoing process accompanied by formation of long-lasting ties between exchange partners; active use of the network approach; studying motivation of the market participants; stressing the importance of communication and information exchange.

Thus, in spite of many substantive differences, the proponents of economic sociology and relationship marketing might have many reasons to pay closer attention to what is being done by their neighbors.

Generalized Calvo Approach
Arefiev N. Economics. EC. Высшая школа экономики, 2011. No. 06.
This paper presents a generalized application of the Calvo pricing approach, assuming that in each particular market, both prices and quantities are adjusted according to the Calvo approach. With certain restrictions placed on the parameters, the system of log-linearized equations that I derived using the generalized Calvo approach produces similar dynamics within the economy as are produced by the system that one would obtain assuming Calvo pricing, consumption habit formation, capital adjustment costs, investment adjustment costs, search-and-match at the labor market, and smooth money adjustment. Therefore, the generalized Calvo approach proposed here acts as a unication of many frictions used in conventional dynamic stochastic general equilibrium models.
Arm's Length Method for Comparing Rating Scales
Hainsworth R., Karminsky A. M., Solodkov V. M. Financial Economics. FE. Высшая школа экономики, 2012. No. 01.
Investors are being encouraged after the global crisis to reduce their dependence on the largest credit rating agencies for risk assessments of companies and securities. Comparing risk assessments from different sources rapidly becomes non-trivial when more than three credit rating agencies are involved. We propose a method for comparing rating scales, and hence constructing correspondence diagrams and tables, thereby treating the rating scales used by different agencies as objects of study. Scales are compared by looking at sets of ratings assigned to similar entities (in this case banks) with the assumption that the risk being measured by each credit rating agency is the same for a given rated entity at a given point in time. Two ratings assigned by two credit rating agencies may differ for two reasons: the two agencies have different opinions about the relative positioning of the rated entity (e.g., issuer or security) with respect to the universe of other rated entities; both agencies position the rated entity with respect to the universe of other rated entities in the same way, but they use different symbols to represent this position. Type 1 differences should disappear when a large number of ratings are considered. The existence of type 2 differences will require a mapping from one rating scale to another. Studying international bank ratings for a five-year period shows that there are type 2 differences for the largest credit rating agencies. A mechanism for constructing mappings between scales could lead to more competition with new credit rating agencies.
Экономическая активность населения России в 1990-е гг.
Гимпельсон В. Е. Проблемы рынка труда. WP3. Высшая школа экономики, 2002. № 01.
Эконометрика, экономико-математические модели
Клюкин П. Н. В кн.: Новая российская энциклопедия. Т. XVIII. Ч. 2: Швецов - Эмаль. М.: Энциклопедия, Инфра-М, 2018. С. 359-364.