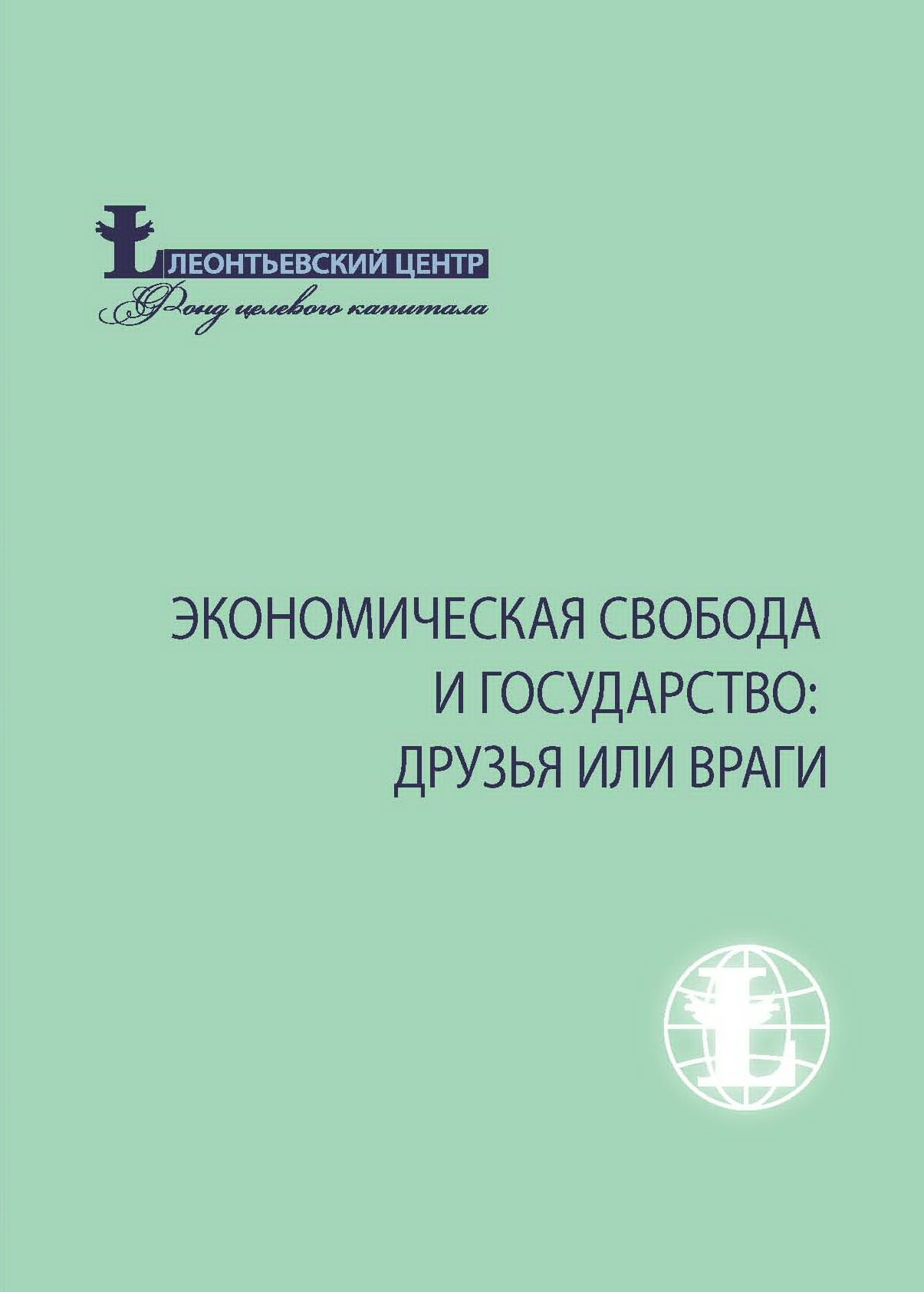 Similar publications
Consumer Cooperatives and Liberal Idea In Russia
Menyashev R. Economics. EC. Высшая школа экономики, 2011. No. 05.
A popular view in Russian studies argues that underdevelopment of Russian civil society is partly responsible for the failure of liberal idea in Russia. The fragmented society may see no alternative to massive government regulation, which is why support for a strong state is so high. If this logic is true, the dierences in civicness across urban societies should show up in dierent levels of liberal parties' support. The paper estimates this eect. It was found that the transition from the most passive urban society to the most active in the sample increases the vote for liberal parties by a third. A unit increase in the number of consumer cooperatives per 1000 of citizens leads to a 3.5% drop in Communist Party results in 1995 and a 4% drop in United Russia votes in 2007. To demonstrate the causality we instrument the development of civil society by the number of years since the foundation of the rst university in each city.
Пути и опыт решения актуальных вопросов развития экономики и общества в России и Германии. Сборник докладов международной научно-практической конференции
Edited by: Л. Совершаева СПб.: ГУАП, 2011.
Экономическая активность населения России в 1990-е гг.
Гимпельсон В. Е. Проблемы рынка труда. WP3. Высшая школа экономики, 2002. № 01.
Экономика и управление: проблемы и перспективы развития. Сборник научных статей по итогам международной научно-практической конференции г.Волгоград 15-16 ноября 2010 г.
Ч. 1. Волгоград: Волгоградское научное издательство, 2010.
Urbanization Dynamics in Egypt: Factors, Trends, Perspectives
Zinkina J. V., Korotayev A. Arab Studies Quarterly. 2013. Vol. 35. No. 1. P. 20-38.

The author skeptical about the economy-centric perception of the world. Demography is used to illustrate the negative impact of such a position on the findings of specialists, very often demography is used by too narrowly by those who deal with it.