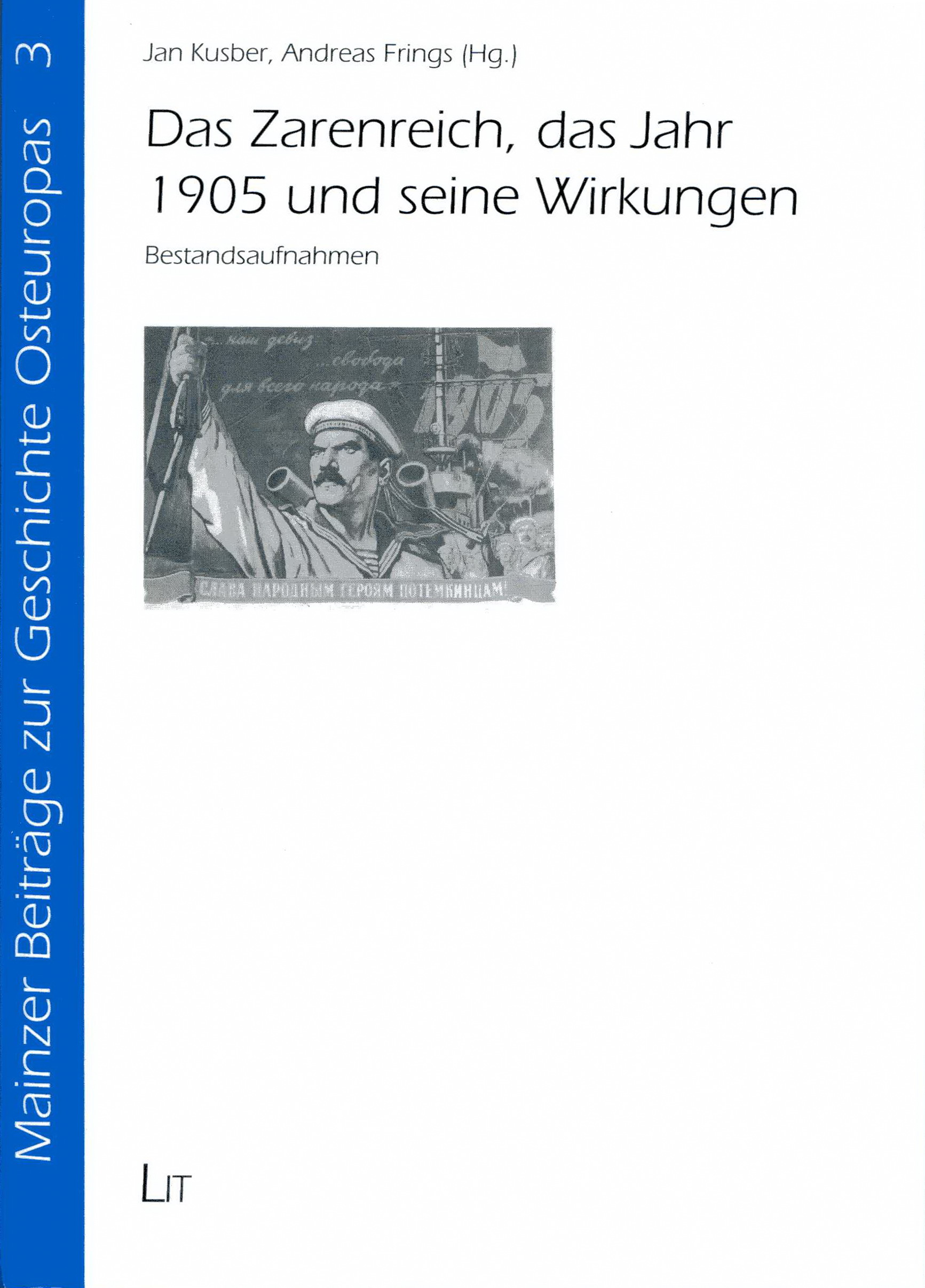 Again Russia has politically defined itself as an autocracy oriented toward modernization and camouflaged this time by quasi-democratic rhetoric entourage. For the third time in a century a similar configuration of power is restored. Contours of all autocratic power modifications including the Soviet one are close or even coincide – and this refers also to their actual cultural patterns not ideological fakes whether Orthodox, Communist or ‘democratic’.

Pasternak’s ‘Mozhet Stat’sia Tak, Mozhet Inache’ and Avant-Garde Temporality
Platt K., Polivanov K. M. Literary Studies. WP BRP. Высшая школа экономики, 2016. No. WP BRP 14/LS/2016.
The relationship between the individual and historical processes was one of Boris Pasternak’s persistent and central concerns, from his earliest lyrics, to his experiments with long-form poems and prose at mid-career, to his late masterwork, the novel Doktor Zhivago (Doctor Zhivago). Pasternak’s oeuvre poses the questions of what the lyric poet can say about history, and how to say it. Among his earliest, most complex and perhaps least critically understood attempts to answer these questions is the 1920-23 poetic cycle “Bolezn'” (“Illness”). In particular, the third poem of this cycle, “Mozhet stat'sia tak, mozhet inache” (“It can happen like that, or other¬wise”), is among Pasternak’s most dense and enigmatic works. To our mind, it also contains the central keys to reading the cycle “Bolezn'” and to Pasternak’s earliest attempts to make lyric sense of historical experience. The present article is an attempt to read this poem, the cycle that contains it, and through this, the counterintuitive potential of the lyric mode as an instrument for historical thought. Drawing on an examination of the construction of the poem and its web of allusions to Russian and world literature, as well as to the contexts of Pasternak’s biography, as well as recent work on lyric and avant-garde temporality, the article describes “Mozhet stat'sia tak, mozhet inache” as an evocation of the complex fabric of temporal linkages binding Russian culture together at a moment when the temporal sequence itself had been upended in what Pasternak envisioned as a “purga” (“blizzard”) of revolutionary transformation.
Будущее России: в тисках истории, хаоса и сценариев
Агеев А. И. Мир России: Социология, этнология. 2010. Т. 19. № 1. С. 126-162.
Ритуалы в медиатизированном обществе
Черных А. И. Политическая теория и политический анализ. WP14. Высшая школа экономики, 2012. № 03.
Социальный капитал и экономические представления российских и китайских студентов
Татарко А. Н. Психология образования в поликультурном пространстве. 2012. Т. 17. № 1. С. 47-55.
Культура русской диаспоры: эмиграция и мифы. Сборник статей
Таллинн: Таллинн, 2012.
Императорская Россия
Анисимов Е. В. СПб.: Питер, 2008.
In Search of the New "Turns": History and Theory in the 21 st century
Savelieva I. M. Humanities. HUM. Basic Research Programme, 2011. No. 02.
This study researches some of the most recent theories (elaborated by historians and social scientists) applied to the practice of historical research. The object of this research includes ideas, concepts, notions, methods of scholarly analysis of past social reality, as well as the emergence of new interdisciplinary fields, mutual borrowings and interventions. In this connection, the opposite process — the historization of some very disparate disciplinary discourses — is briefly addressed. It includes especially historical aspects of anthropology and sociology in the coming century. The research is based on information from journals specialized in history and theory, on leading history journals which demonstrate the state of art in various research areas, on sociological journals publishing material on historical sociology and on monographs from 1995—2010.
Proceedings of the Seventh conference on International Language Resources and Evaluation (LREC'10), Valletta, Malta, 17-23 May 2010
Valletta: ELRA, 2010.
Персонифицированная легитимность.
Скиперских А. В. Свободная мысль. 2005. № 8. С. 119-203.
Виртуальные расширения человека: новые основы культуры и бизнеса
Черных А. И. Политическая теория и политический анализ. WP14. Высшая школа экономики, 2012. № 04.
Экфрастический дискурс в романе Трейси Шевалье "Девушка с жемчужной сережкой
Тулякова И. И., Бочкарева Н. С. Мировая литература в контексте культуры. 2008. № 3(1). С. 150-154.