History of Accounting, Business Administration Doctrines and Development of New Methods of Management in Italy and in Russia. 16-17 September 2008, Nizhny Novgorod

Accounting and Analysis in management of innovational project
Galkina A. N. In bk.: History of Accounting, Business Administration Doctrines and Development of New Methods of Management in Italy and in Russia. 16-17 September 2008, Nizhny Novgorod. Milan: Rirea, 2009. P. 127-144.

This report is devoted to the characterizing and specifying the procedure of innovation activities accounting at the different stages of innovation project. Also it considers the methodology of economic analysis at above mentioned procedures This report offers the methods of financial and management accounts. In addition it summarizes the present methods of economic analysis with regard to innovation activities. The information involved could be useful for teaching such disciplines as financial and management accounting, economic analysis. It could be applied both for teaching students of economic specialties and in the system of training and improvement of accountants and financiers qualification. The review of present methodical information proposed in the report could make an interest for scientific and research analysts. 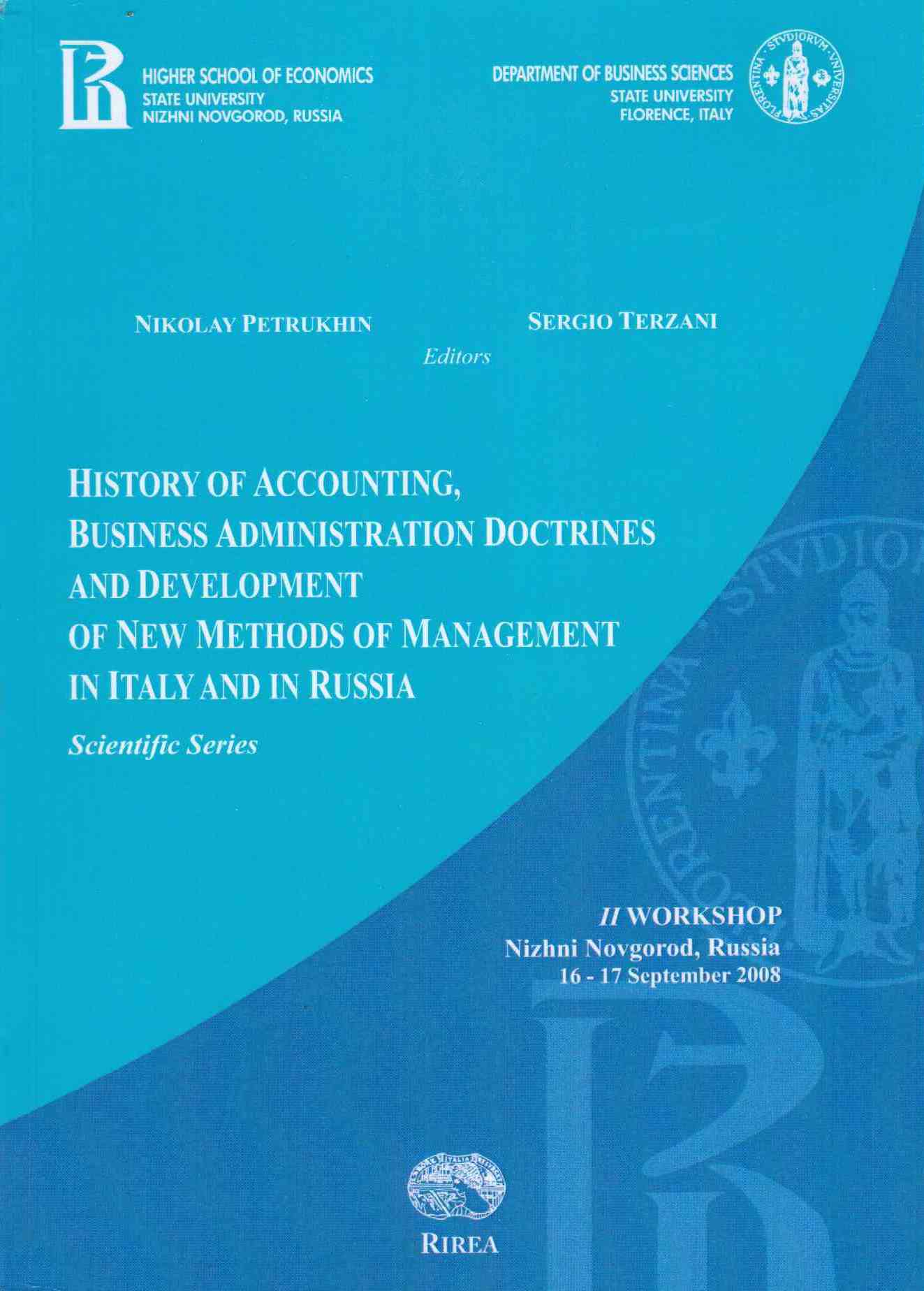