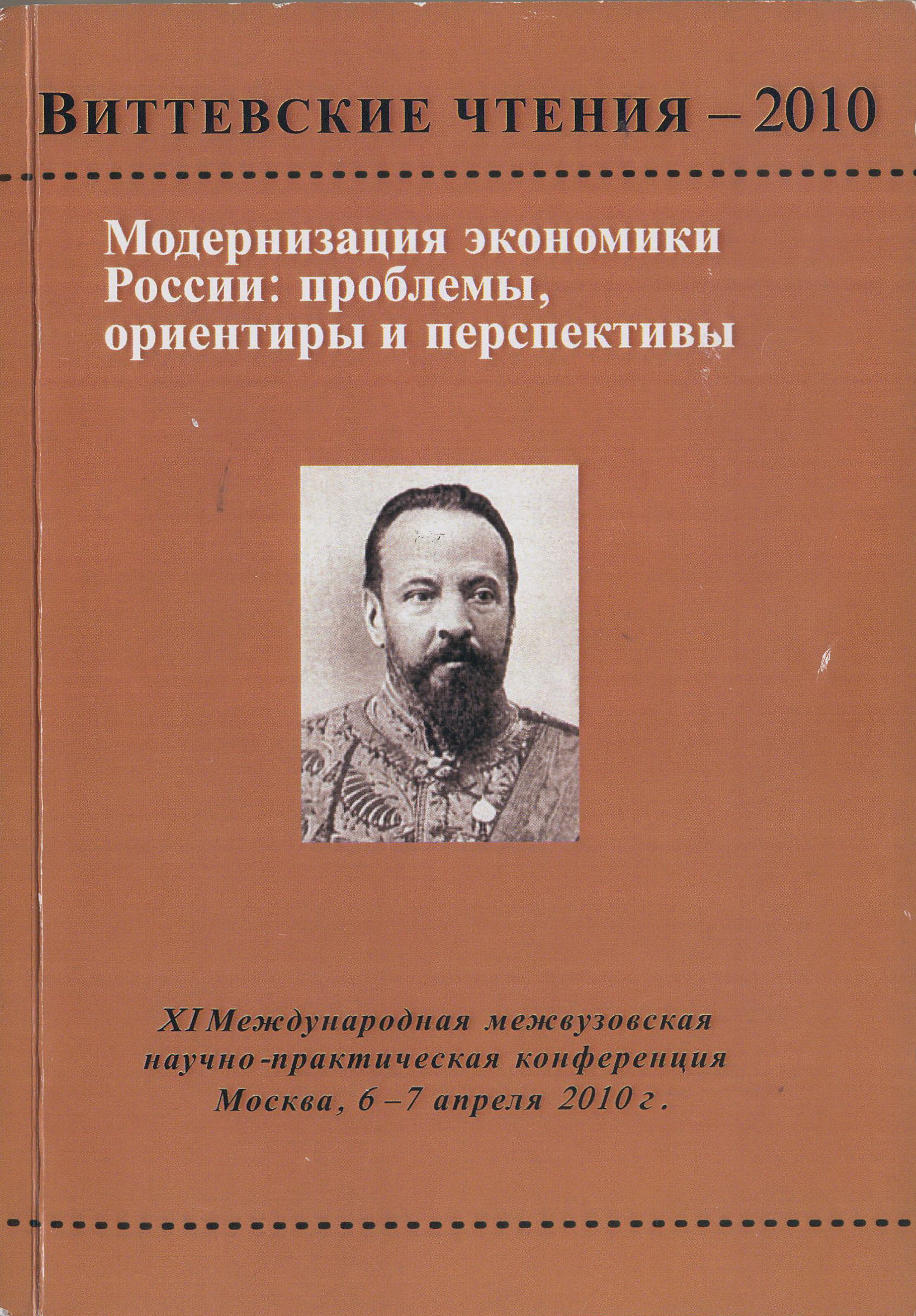 Экономика, социология, право: новые вызовы и перспективы: Материалы V научно-практической конференции 27-28 июня 2011 г.
М.: Российский институт стратегических исследований, 2011.
An Optimal Incentive Contract Preventing Excessive Risk-Taking by a Bank Manager
Penikas H. I. Financial Economics. FE. Высшая школа экономики, 2012. No. 03.
The Basel Committee of Banking Supervision initiated a discussion on the most efficient practices to prevent bank managers from excessive risk-taking. This paper proposes a game-theoretical approach, describing the decision-making process by a bank manager who chooses his own level of risk and effort. If the level of risk implies the variability of the future outcome, the amount of effort applied affects the probability of a positive outcome. Although effort is unobserved for the bank’s stakeholders, the risk level is under control, and is associated with certain indicators such as capital adequacy ratio or leverage level. The risk-neutral utility function of a bank manager and a binary game outcome of gaining profit or loss for a bank are assumed. Starting from the general incentive contract scheme having the fixed and variable parts of remuneration, it is proposed that differentiating the variable part of remuneration is sufficient to motivate bank managers to make fewer risky decisions. More precisely, the variable part of remuneration (e.g. the share of the bank’s profit) needs to be higher in proportion to the higher variance of outcome for the high -risk outcome case to stimulate a bank manager to opt for lower-risk decisions in place of higher-risk situations.
Непараметрические оценки эффективности российских банков
Головань С. В., Назин В. В., Пересецкий А. А. В кн.: Модернизация экономики и глобализация: В 3 кн. Кн. 3.. Кн. 3. М.: Издательский дом ГУ-ВШЭ, 2009. С. 382-393.
Моделирование вероятности дефолта российских банков с использованием эконометрических методов
Карминский А. М., Костров А. В., Мурзенков Т. Н. Математические методы анализа решений в экономике, бизнесе и политике. WP7. Высшая школа экономики, 2012. № WP7/2012/04.
Институт минимальной заработной платы в странах ОЭСР
Вишневская Н. Т. Проблемы рынка труда. WP3. Высшая школа экономики, 2005. № 03.
The paper examines the institute of minimum wage in developed and transition economies and in a number of the developing countries. First of all the institutional mechanism of minimum wage fixing is considered. One of the sections explores the dynamics of absolute and relative levels of minimum wage. The special attention is paid to the impact of the institute of minimum wage on the labour market. The author considers the mechanism of transmission of the minimum wage increases on the employment and unemployment dynamics. The paper also contains the result of the empirical research. The experience of many countries witnesses that large increases in minimum wage levels lead to the stagnation of the employ-ment, especially of the disadvantaged groups. The negative effect is larger for the companies with higher share of labour costs and more active use of unqualified labour, that is small businesses and agricultural enterprises. One of the main conclusions is that the minimum wage is not an effective tool of the poverty reduction as the majority of the recipients live in households of average and upper average income.
Direct and indirect state ownership on banks in Russia
Vernikov A. V. Munich Personal RePEc Archive. University Library of Munich, 2010. No. 21373.