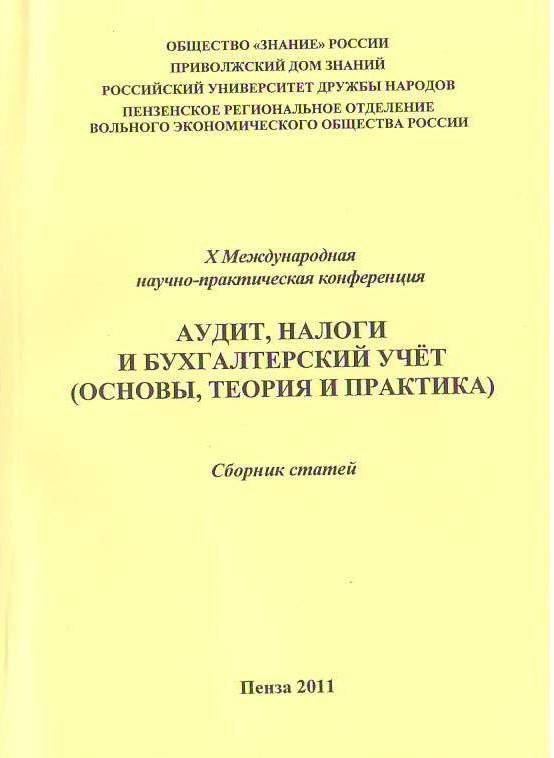 The article describes the use of Excel programme for risk assessment models: method of sensitivity analysis, scenarios method, Monte-Carlo method.