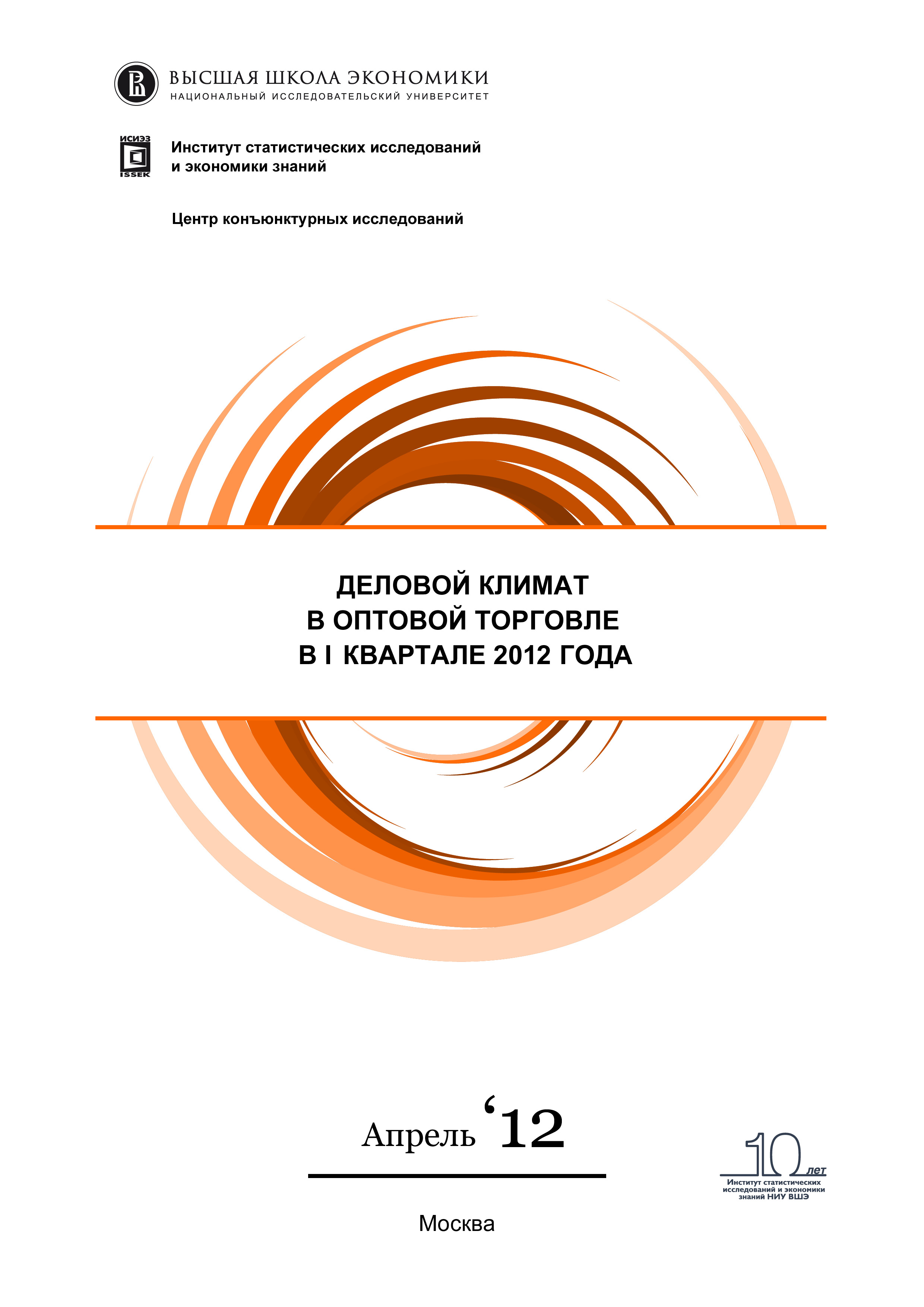 Procedures of minimization of the total costs/penalties caused by service of orders in links of chains of deliveries are presented. They are discussed and formalized for the first time with reference to models when it is necessary to consider variable tariffs of such penalties at their decrease in time under the scheme of continuous percent.