Magnonics, a research field that uses spin waves, collective excitations of ordered magnetic materials, or magnons (their quanta) as a tool for signal processing, communication, and computation, has rapidly grown during the past decade because of the low-energy consumption and potential compatibility with next-generation circuits beyond CMOS electronics. The interest in 3D magnonic nanostructures follows the latest trend in conventional electronics based on expansion from 2D planar to 3D vertically integrated structures. To remain on the same technological level, a similar expansion should be realized in magnonics.

Following this trend, this book provides an overview of recent developments in the exploitation of the third dimension in magnonics, with special focus on the propagation of spin waves in layered magnonic crystals, spin textures, curved surfaces, 3D nano-objects, and cavity magnonics. The book is unique in that it addresses, as an alternative to physical patterning, hybrid heterostructures in the form of bilayer systems (metal–insulator, metal-heavy metal, metal–antiferromagnet, and metal–ferroelectric), where new properties of spin waves emerge from interactions between the continuous magnetic film, where spin waves propagate, and the nonmagnetic component, which induces periodic modulation of either the static or the dynamic internal magnetic field of the magnetic film itself. The book comprises 11 chapters written by outstanding international research groups in the field of magnonics and will appeal to anyone involved in magnonics, spintronics, nanotechnology, microwave applications, and nanomagnetism. 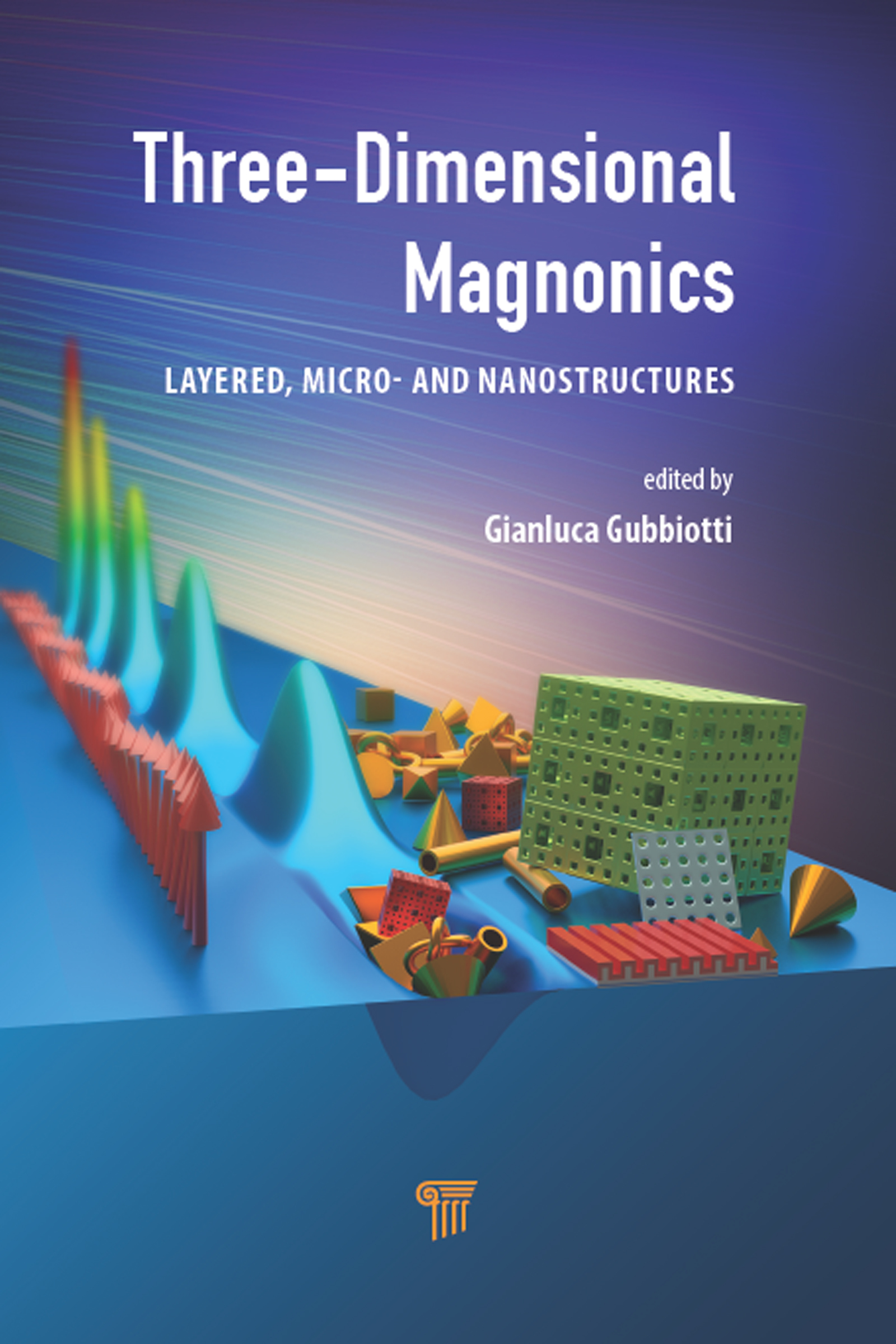