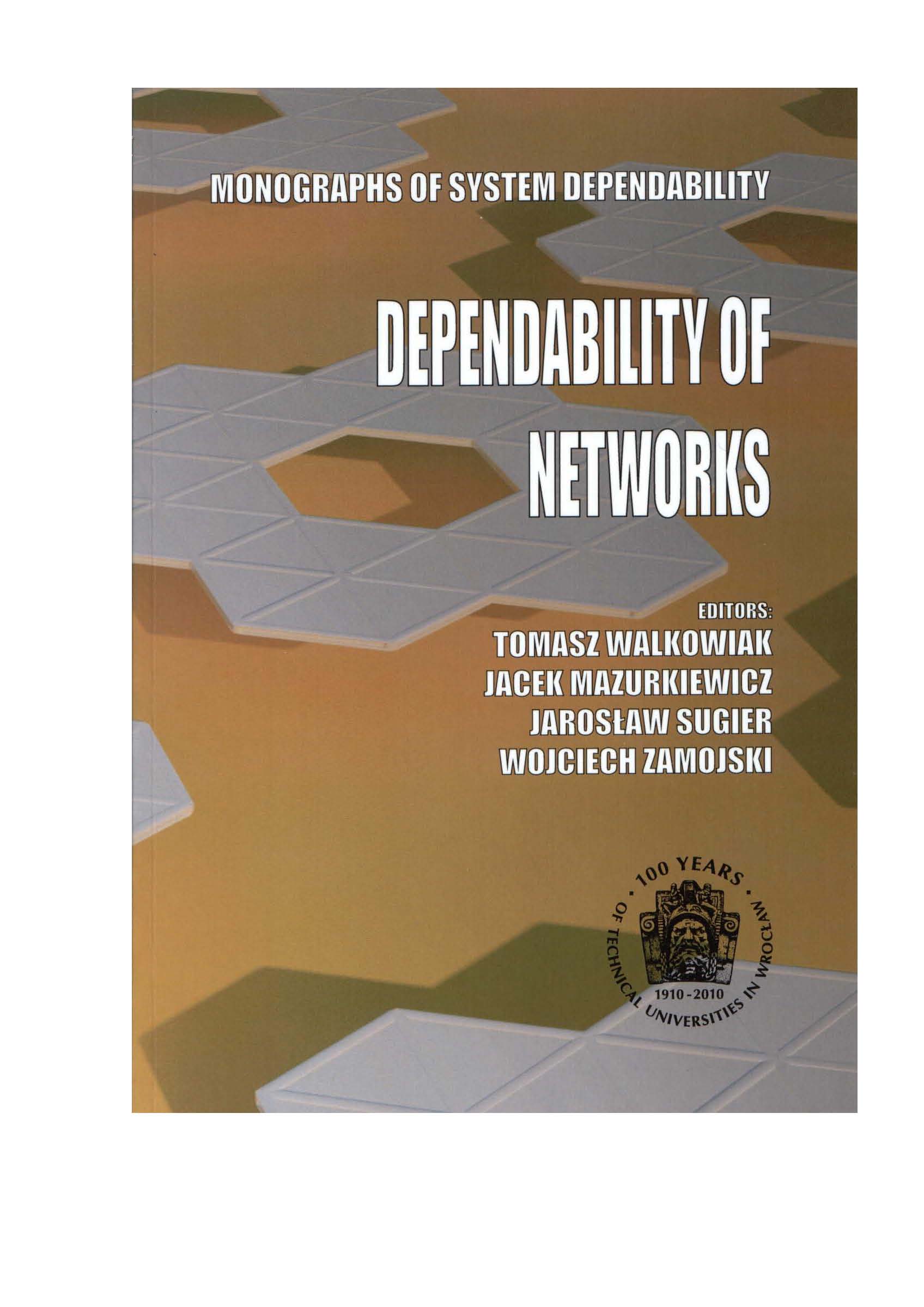 Finding the Pareto Set for a Bi-criteria Scheduling Problem on a Single Machine with Equal Processing Times
Lazarev A. A., Arkhipov D. I., Werner F. Otto-von-Guericke University Magdeburg, Germany. Institut fur Mathematische Optimierung, 2015. No. 11.
The following special case of the classical NP-hard scheduling problem 1jrj jLmax is considered. There is a set of jobs N = f1; 2; : : : ; ng with identical processing times pj = p for all jobs j 2 N. All jobs have to be processed on a single machine. The optimization criterion is the minimization of maximum lateness Lmax. We analyze algorithms for the makespan problem 1jrj jCmax, presented by Garey et al. (1981) and Simons (1978) and give two polynomial algorithms to solve the problem under consideration and to construct the Pareto set with respect to the criteria Lmax and Cmax. The complexity of the presented algorithms is O(Q _ n log n) and O(n2 log n), respectively, where 10􀀀Q is the accuracy of the input-output parameters.
Wage Differentials and State Private Sector Employment Choice in the Federal Republic of Yugoslavia
Jovanovic B., Lokshin M. Policy Research Working Paper. WPS. World Bank Group, 2003. No. 2959.
The authors use the newly available Yugoslavian Labor Force Survey data to investigate wage differentials and employment decisions in the state and private sectors in Yugoslavia. For the analysis the authors use three empirical models that rely on different statistical assumptions. They extend the standard switching regression model to allow non-normality in the joint distribution of the error terms. After correcting for the sector selection bias and controlling for workers' characteristics the authors find a private sector wage advantage. The wage premium is largest for workers with low education levels and declining for workers with higher educational levels. Given the regulatory and tax policies that pushed the private sector into the informal sphere of the economy during the period covered by our data, the authors argue that the state-private wage gap is likely to grow in the future. This will make it increasingly difficult for the state sector to attract and retain highly skilled employees.
Proceedings of the Second ACM SIGCOMM workshop on Hot topics in Software Defined Networking (HotSDN-2013)
Edited by: N. Foster, R. Sherwood. NY: ACM Press, 2013.
Proceedings of the Fifth International Conference on Communication Systems and Networks (COMSNETS 2013)
Edited by: P. Shenoy, S. Gorinsky, S. Bhashyam. Bangalore: IEEE Computer Society, 2013.

COMSNETS is a premier international conference dedicated to covering all aspects of networking and communications, in both the theoretical and systems aspects. Following the tradition established by the first four COMSNETS conferences, COMSNETS 2013 includes a highly selective technical program, comprising peer-reviewed submitted papers, plenary talks by leaders in the field, and a small set of invited papers on important and timely topics from well-known researchers. The conference also features two workshops on emerging topics, a Ph.D. Forum, demos and exhibits sessions, posters, and three panel discussion sessions. COMSNETS also hosts Mobile India 2013, exploring developments and business models for applications, services, and content that can be provided to mobile platforms and over wireless networks. COMSNETS 2013 is technically co-sponsored by the IEEE Communications Society, and is presented in cooperation with ACM SIGCOMM and ACM SIGMOBILE.

Междисциплинарное значение науки и практики логистики и управления цепями поставок в исследованиях сетевых форм организации
Стерлигова А. Н. Прикладная логистика. 2011. № 9. С. 3-10.
A general approximation approach for multi-machine scheduling problems with minimizing the maximum penalty
Lazarev A. A., Lemtuzhnikova D., Werner F. Otto-von-Guericke Universitaet, 2019
We consider NP-hard multi{machine scheduling problems with the criterion of minimizing the maximum penalty, e.g. maximum lateness. For such problems, we introduce a metric which delivers an upper bound on the absolute error of the objective function value. Taking the given in- stance of some problem and using the introduced metric, we determine the nearest instance for which a polynomial or pseudo-polynomial algorithm is known. For this determined instance, we construct a schedule which is then applied to the original instance. It is shown how this approach is applied to di_erent scheduling problems.
Understanding the Fundamentals of the U.S. Presidential Election System
Belenky A. Heidelberg; NY; Dordrecht; L.: Springer, 2012.

This is the first book on the U.S. presidential election system to analyze the basic principles underlying the design of the existing system and those at the heart of competing proposals for improving the system. The book discusses how the use of some election rules embedded in the U.S. Constitution and in the Presidential Succession Act may cause skewed or weird election outcomes and election stalemates. The book argues that the act may not cover some rare though possible situations which the Twentieth Amendment authorizes Congress to address. Also, the book questions the constitutionality of the National Popular Vote Plan to introduce a direct popular presidential election de facto, without amending the Constitution, and addresses the plan’s “Achilles’ Heel.”  In particular, the book shows that the plan may violate the Equal Protection Clause from the Fourteenth Amendment of the Constitution. Numerical examples are provided to show that the counterintuitive claims of the NPV originators and proponents that the plan will encourage presidential candidates to “chase” every vote in every state do not have any grounds. Finally, the book proposes a plan for improving the election system by combining at the national level the “one state, one vote” principle – embedded in the Constitution – and the “one person, one vote” principle. Under this plan no state loses its current Electoral College benefits while all the states gain more attention of presidential candidates.