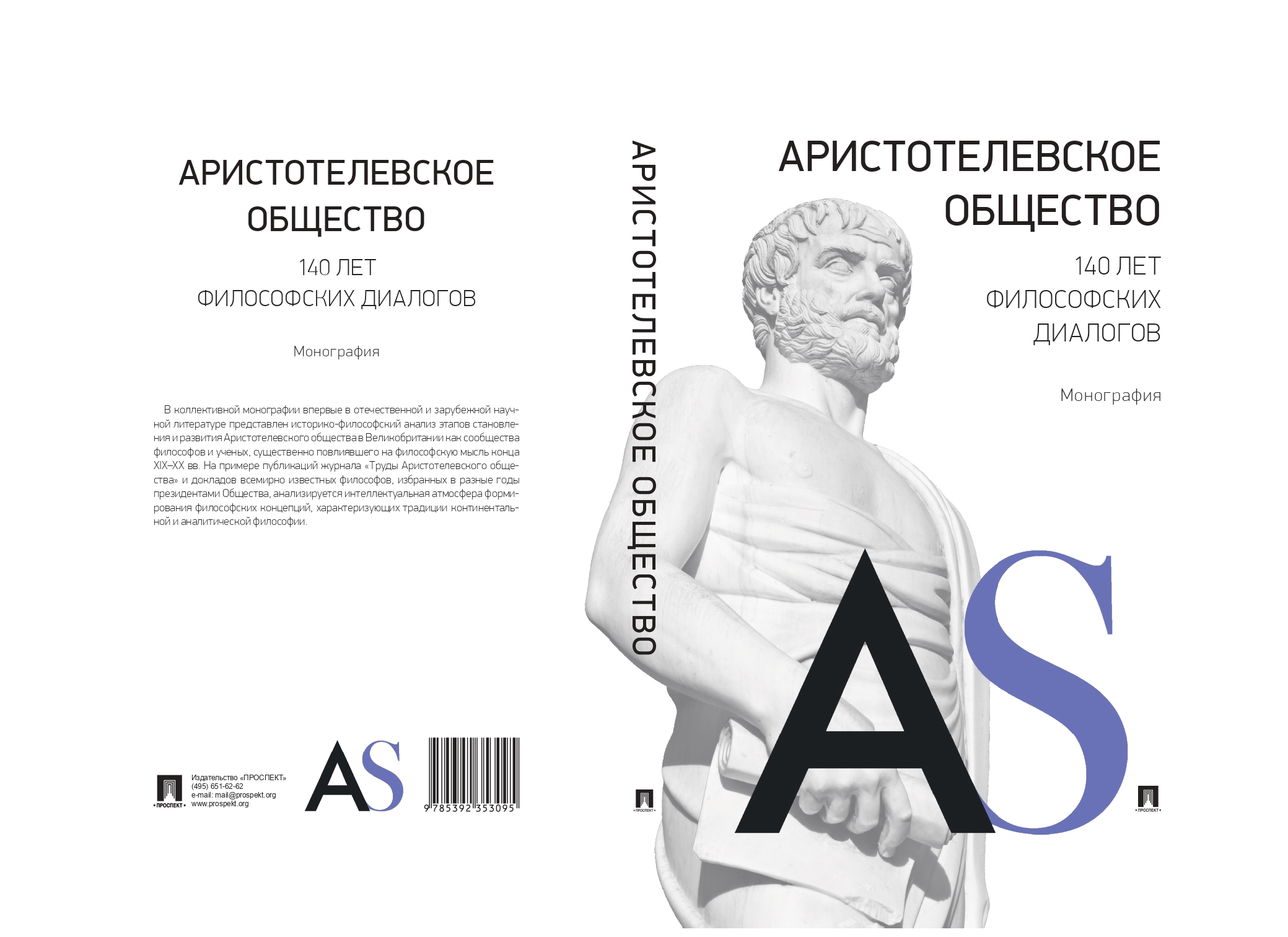 Similar publications
Omnipotence as a Perfection of God
Gorbatova Y. V. Humanities. HUM. Basic Research Programme, 2012. No. 09.
This article deals with  the  concept of omnipotence, which is very  important for  contemporary analytic philosophy  of religion. Within the analytic tradition it is usual to  show  an apparent tension between God’s omnipotence and other divine attributes. In response, some authors have proposed their own ideas on how the classical problems of omnipotence can be solved in terms of possible worlds theory. In this paper we consider the approaches developed by Geach, Adams and Plantinga. While admitting that each of them has made a significant contribution to the refinement of the concept of omnipotence, we point out a number of important challenges that these authors were not able to overcome.
Фотография и тотальная мобилизация. Фотоальбомы Эрнста Юнгера о войне
Михайловский А. В. Вестник Самарской гуманитарной академии. Серия: Философия. Филология. 2010. № 1(7). С. 42-60.

The article is concerned with the study of a number of illustrated books of World War I ("the Great War documents") which were edited by the right wing Weimar intellectual Ernst Junger. It is his concept of the Total Mobilization which allows me to demonstrate a genetic connection between photography and cinema as "modern mass-media" and the phaenomenon of a technical war. For Junger a technical war and technology in general are the art and way, in which the figure of The Worker is mobilizing the world and aims for a global dominance. Thus the illustrated books of the Great War appear as documents of a global transformation and indicate a new heroic experience of a modern technical reality comparable with films of Dziga Vertov, Leni Riefenstahl or Fritz Lang.