The author's new book is a biography of the founder of Japanese ethnology Yanagita Kunio (1875-1962). The scientist made a huge contribution to the success of the Japanese nation. The book tells how
the Japanese managed to remain Japanese after the defeat in the Second World War, when the old picture of the world collapsed. Ethnology played a colossal role in the process of post-war identification - how
discourse that helped to overcome the inferiority complex and create such an intellectual and emotional atmosphere in which it became possible to talk about the features of everything Japanese: character, everyday life, art,
thinking. Thus, the reader has a biography of Yanagita, woven into the biography of his country and people. 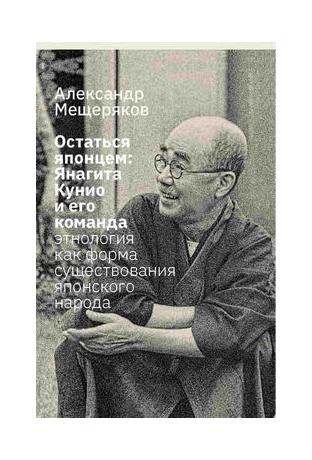