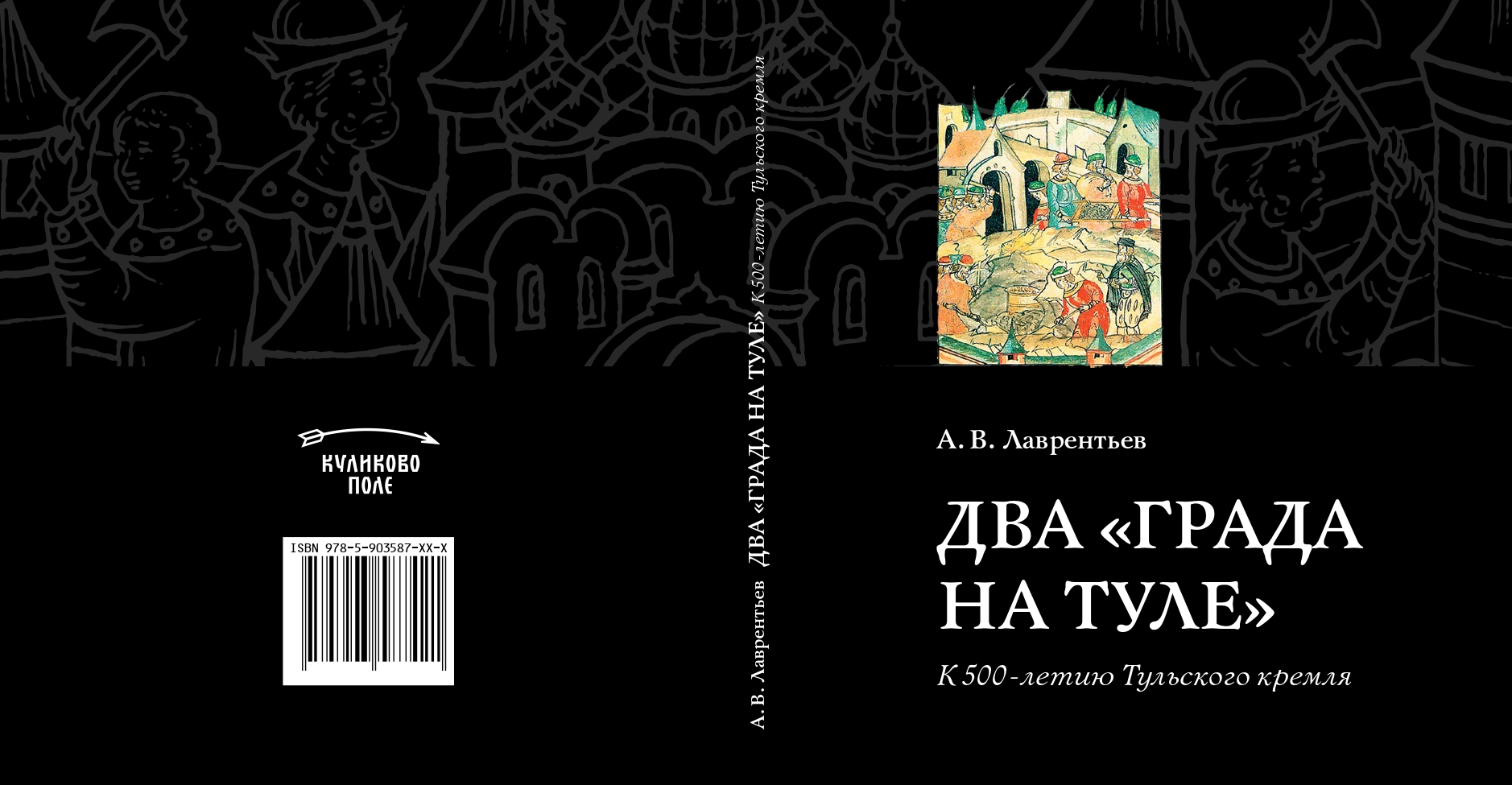 The paper is focused on the comparative zooarchaeological analysis of one of the Russian medieval strongholds. Animal bones originating from the sediments of the Tver stronghold (Tver Kremlin), accumulated over the period of its existence (12-18th centuries), are analyzed. The composition and nature of the bones of animals from Tver Kremlin correspond in general to those from strongholds of other medieval cities of Russia's forest zone. The basic set of bones and characteristics of animals from the Tver Kremlin are similar to bones and animals from medieval Tver town. At the same time, some features characterize the Tver Kremlin as a status place. The paper provides the first chronological breakdown of the substantial zooarchaeological assemblages from the excavations at Tver

On the human remains from the medieval fortification of Tver Kremlin (Russia)
Zinoviev A., Khokhlov A. N., Ivanova A. B. Bulletin of the International Association for Paleodontology. 2016. Vol. 10. No. 1. P. 16-20.

We report the human bones, found during the excavations near the medieval fortification (12th – 13th cent.) of Tver Kremlin. Comparison with several medieval cities of Russia suggests that bones belong to the people, who defended the stronghold against Mongols in 1238

In 1699-1714 the state financed extensive stone construction, which was conducted by numerous masters from Moscow, Yaroslavl, Solikamsk, Tobolsk etc. in more than a dozen Siberian towns. In Verkhoturie, Dalmatov monastery, Tobolsk, Tyumen, Yenisseisk, Irkutsk and Nerchinsk Monastery we can see extant some kremlins, market centers, office buildings and churches erected in those years. Their architecture represents a fine example of the Naryshkin style of the capital. In spite of certain archaic features, belonging to the time before Peter I's epoch, they look original and sometimes unique, taking into account their complex composition (cross-oriented five-domed top over an octagonal base) or elaborate decor (tile compositions in form of duns). After analyzing these constructions within the general Russian context, on may come to the conclusion that we are dealing with the most advanced architectural approaches of the time that existed outside of Moscow and its environs. The experience of these works in many ways prepared and detremined the success of the grandest construction projecti in 18-th century Europe, which took place somewhat later - creation of St. Petersburgh as teh nes Russian capital.