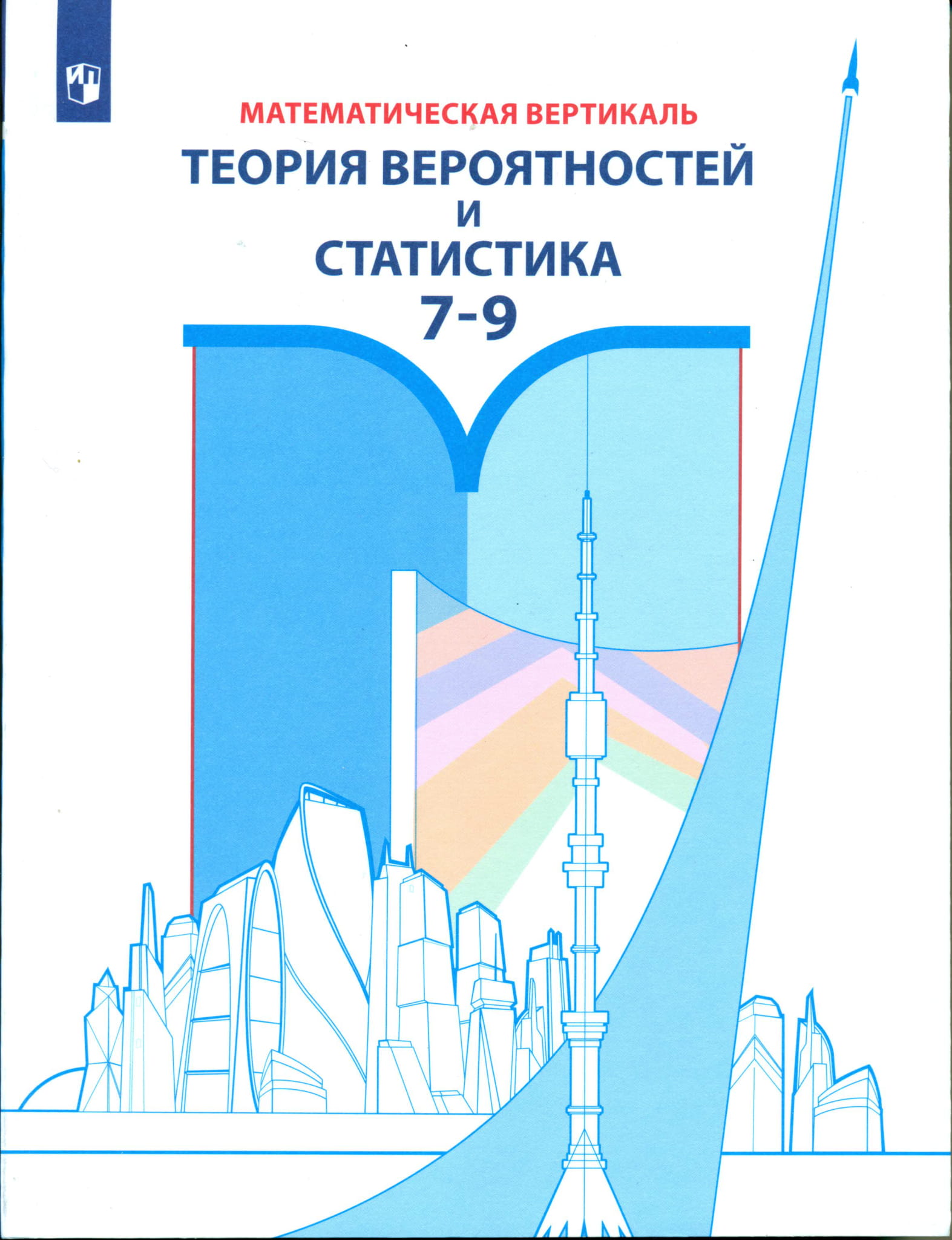 This book constitutes the refereed proceedings of the 11th International Conference on Intelligent Data Processing, IDP 2016, held in Barcelona, Spain, in October 2016.

The 11 revised full papers were carefully reviewed and selected from 52 submissions. The papers of this volume are organized in topical sections on machine learning theory with applications; intelligent data processing in life and social sciences; morphological and technological approaches to image analysis.

We consider a vector-disjunctive channel where users transmit some vector of bits of length L. We estimate the capacity of this channel and derive the lower bound on this value in the case of channel noise. We present some numerical results for the bound we obtained in the case of different number of active users and different parameters of channel.