The book contains documents on structural changes, personnel, and key activities of the central apparatus of the Narkomat (People's Commissariat) for Finance of the USSR as well as its branches on the eve and during the Great Patriotic War. The documents cast new light on such issues as evacuation and re-evacuation of the Narkomfin (People's Commissariat for Finance), its staff activities in the wartime conditions, ways of solving complex personnel issues because of mass conscription of financial workers, restoration of financial work in areas liberated from the Nazi occupation. Particular documents reflect the Soviet financial practices of the realization of state revenue plans, tax collection, social support, and the work of the Goznak (Department of state papers production). The book ends with the decrees of the Presidium of the Supreme Soviet of the USSR on the mass awarding of employees of the financial bodies. 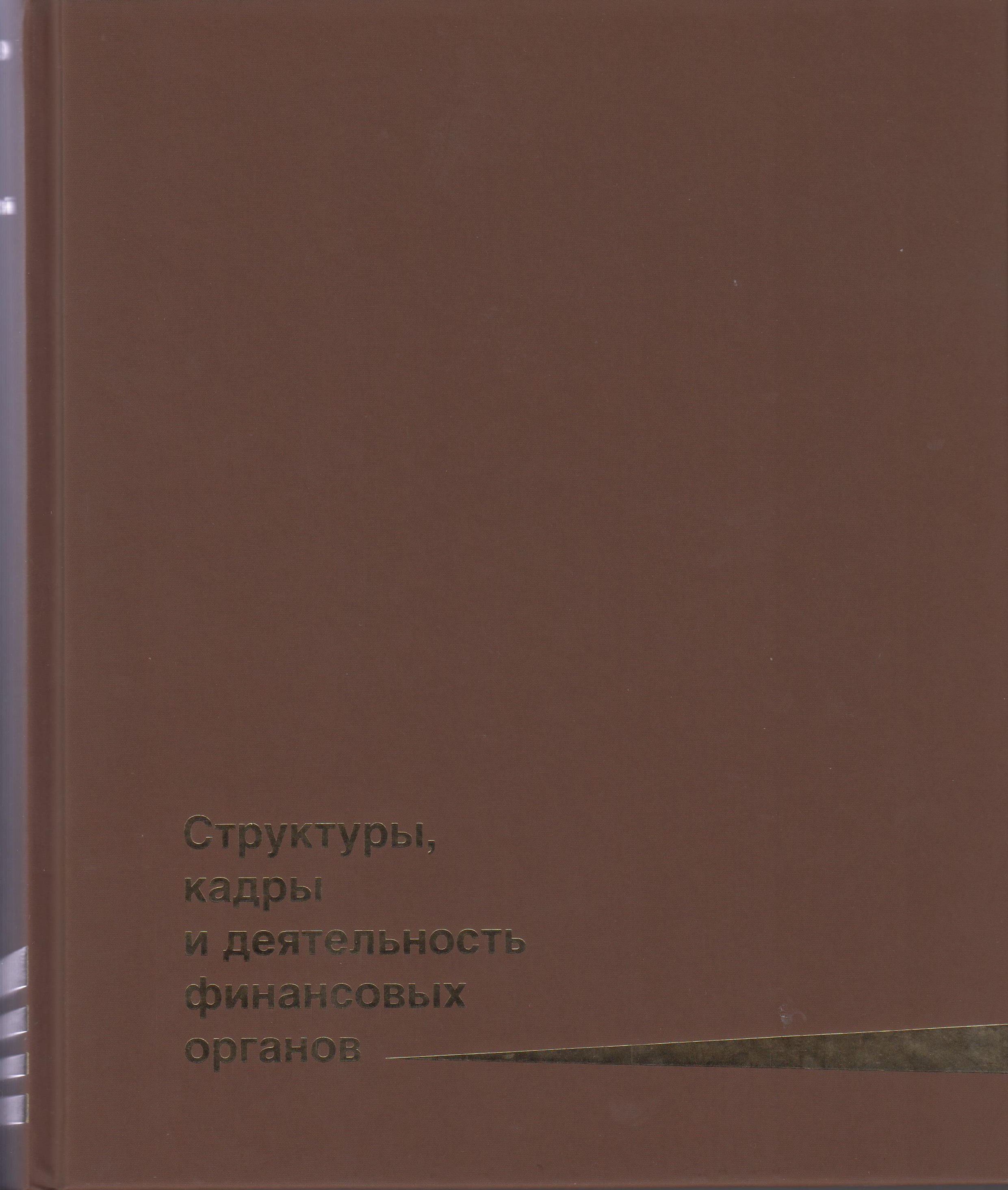