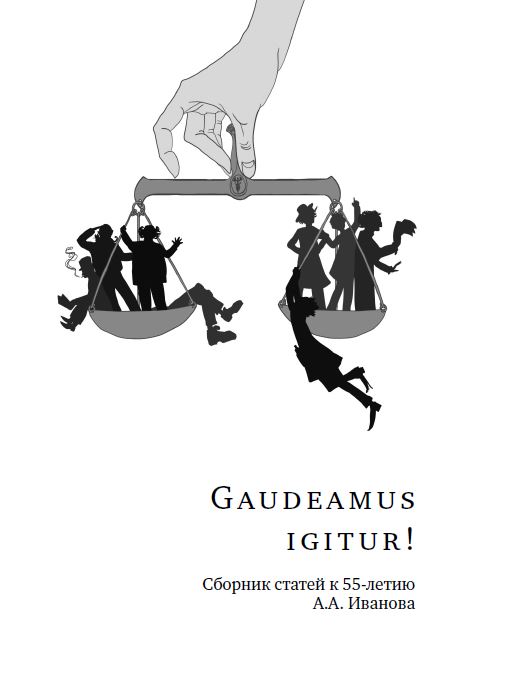 Similar publications
The Legitimacy of the Bolshevik Order, 1917-1918: Language Usage in Revolutionary Russian Law
Borisova T. Y. Law. LAW. Высшая школа экономики, 2012. No. 05.
The article describes and analyzes the legislative politics of revolutionary regimes in Russia in 1917-1918. The author aims to demonstrate the political meaning of the form of early Soviet legislation and its legitimizing effect. The revolutionary legislators often used specific language in the new laws as a vehicle of legitimacy, i.e. to make the people comply. The two main types of legal language used by the Bolsheviks can be interpreted from the perspective of different types of legitimacy. The revolutionary strategy used propagandistic legislation, written in the language of lay people, which urged them to act according to the new law. It can be seen as a request for acts of the people to legitimize the soviets. On the contrary, the traditional strategy employed old bureaucratic means of writing and distributing legislation to the local soviets. The language used by this strategy was closed to the understanding of a lay audience and implied traditions of obeying the law written in familiar legal language, which in turn implied rational/legal legitimacy. The second strategy had already become dominant after the first months of the Bolshevik revolution. This observation demonstrates that from the very beginning of their rule, Soviet leaders approached legislative policy from a technocratic point of view, which determined the further development of Soviet legal theory and practice.
Будущее исполнительного производства: проблемы взаимодействия материального и процессуального права
Гальперин М. Л. Закон. 2012. № 4. С. 40-57.
Актуальные проблемы государства и права. Сборник научных статей студентов, аспирантов и молодых ученых юридических вузов
Edited by: А. Шерстобитов М.: Статут, 2008.
The functional method to study general part of contract law in historical perspective: pro et contra
Poldnikov D. Law. LAW. Высшая школа экономики, 2018. No. 80.
Comparative legal history is a fashionable new discipline which aims at a better understanding of the law's past by comparing similarities and differences of legal phenomena in two or more jurisdictions beyond the limits of national legal histories. Despite its popularity in Europe, it still lacks comparative projects that cover both Western and Eastern areas of the Continent, not least because the methodology of such comparison requires proper consideration and cannot be simply copied from comparative law or national legal histories. The present article evaluates the applicability of the dominant method of today's comparative law (the functional one) in the domain of the general contract law of the first codifications in the major jurisdictions of Continental Europe (Austria, France, Germany, Russia) during the 'long 19th century'. This subject matter is chosen by way of example as a 'legal cross-road' of legal concepts and models, more susceptible to changes, innovations, borrowings, and closely linked to social needs. In the main part of the article, it is argued that the adaptation of the functional method to the needs of comparison in legal history becomes plausible due to at least two factors. First, comparatists mitigated the rigid assumptions of the 'classical' functionalism of the 20th century (rejecting its privileged status and purely functional perception of law, irrebuttable presumptions of similarity and unification of compared legal systems etc.). Second, many legal historians, like the drafters of the first civil codes in Western and Eastern Europe, also believe that law is more than minimally connected to social problems and manifests itself primarily through its actual application. On the basis of such premises, the author of this article discusses potential benefits and limitations of researching general contract law in the selected jurisdictions with the functional method. At the preparatory (descriptive) stage, it can be useful to assure comparability of contract law in the selected civil codes, to identify omissions in the codified general rules on contracts, and to arrange legal provisions around practically relevant issues. At the stage of analysis, functionalism can be coupled with teleological interpretation of legal norms to enable us to understand better the link between the application of the legal rules, their legal purposes, and the practical social problems serving as tertium comparationis for all the compared jurisdictions. A sketch of such an analysis in the final part of the article allows to conclude that a research with the help of the functional method narrows our perception of law as a cultural phenomenon and breaks the inner doctrinal logic, but in return, it offers a starting point for a much needed dialogue of legal historians with a wider legal community.
Los proyectos constitucionales de Francisco de Miranda y el Derecho publico romano
Alexeeva T. A. In bk.: Teoria del diritto e dello stato: Revista Europea di cultura e scienza. Rome: Rivista quadrimestrale, 2010. P. 339-356.