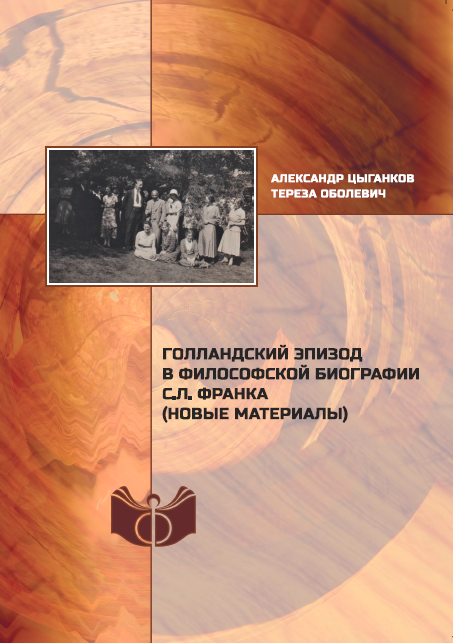 The Book of the Concordance of Faith (Kitāb iǧtimāʿ al-amāna) is an ecumenical treatise that aims at reconciling three main denominations of Syrian Christianity: the ‘Nestorians’, the ‘Melkites’, and the ‘Jacobites’. The work is known in two recensions, one of which is ascribed to Elias al-Ǧawharī, while the other, probably the original one, is attributed to ʿAlī ibn Dāwūd al-Arfādī. Russian historians frequently referenced to the treatise as written by “Elias Geveri, the Nestorian Metropolitan,” emphasizing that the work contains a testimony to the two-ﬁnger sign of the cross current in his time among the Melkites. The article deals with the source on which these references are based to explore the ecumenical views in the medieval Christian Orient, with a special reference to the ‘roots and branches’ concept.

In Part 3 of his Ethics, Baruch Spinoza identifies the conatus of the mind as "will" and of the mind and body together as "appetite" / "desire," but he does not identify the conatus of the body. This omission is curious, given that he describes "motion-and-rest" and conatus in such ways that they appear to be one and the same thing. In this paper, however, I propose that motion-and-rest and conatus (in the attribute of extension) can be understood as two distinct aspects, relational and singular, of Spinoza's theory of the individuation of bodies. In Section 1, I explain Spinoza's account of the body. In Section 2, I reject the notion that the conatus of the body is a principle of rectilinear inertia. In Section 3, I indicate that besides the conatus, Spinoza uses other terms throughout his texts to denote the concept of striving, each of which alludes to a relational and singular aspect of his theory of individuation. In Section 4, I show that for Spinoza, motion-and-rest refers to the relational ("preindividual") aspect of the body and that conatus (in the attribute of extension) refers to the singular (individuated) aspect of the body.

At the very core of Frank's perception of culture here is the primary 1-You relation. On the one hand, it separates the culture from the world of distinct things in which there are the subject-object connections; on the other hand, it transfers the researcher's position inside the space of culture. An art is the most pure manifestation of culture, which turns to be the model of pure existence, not divided into different subjects and therefore perceived by intuition. The culture for Frank is not an object to be contemplated but the very type of relationship of man and reality.