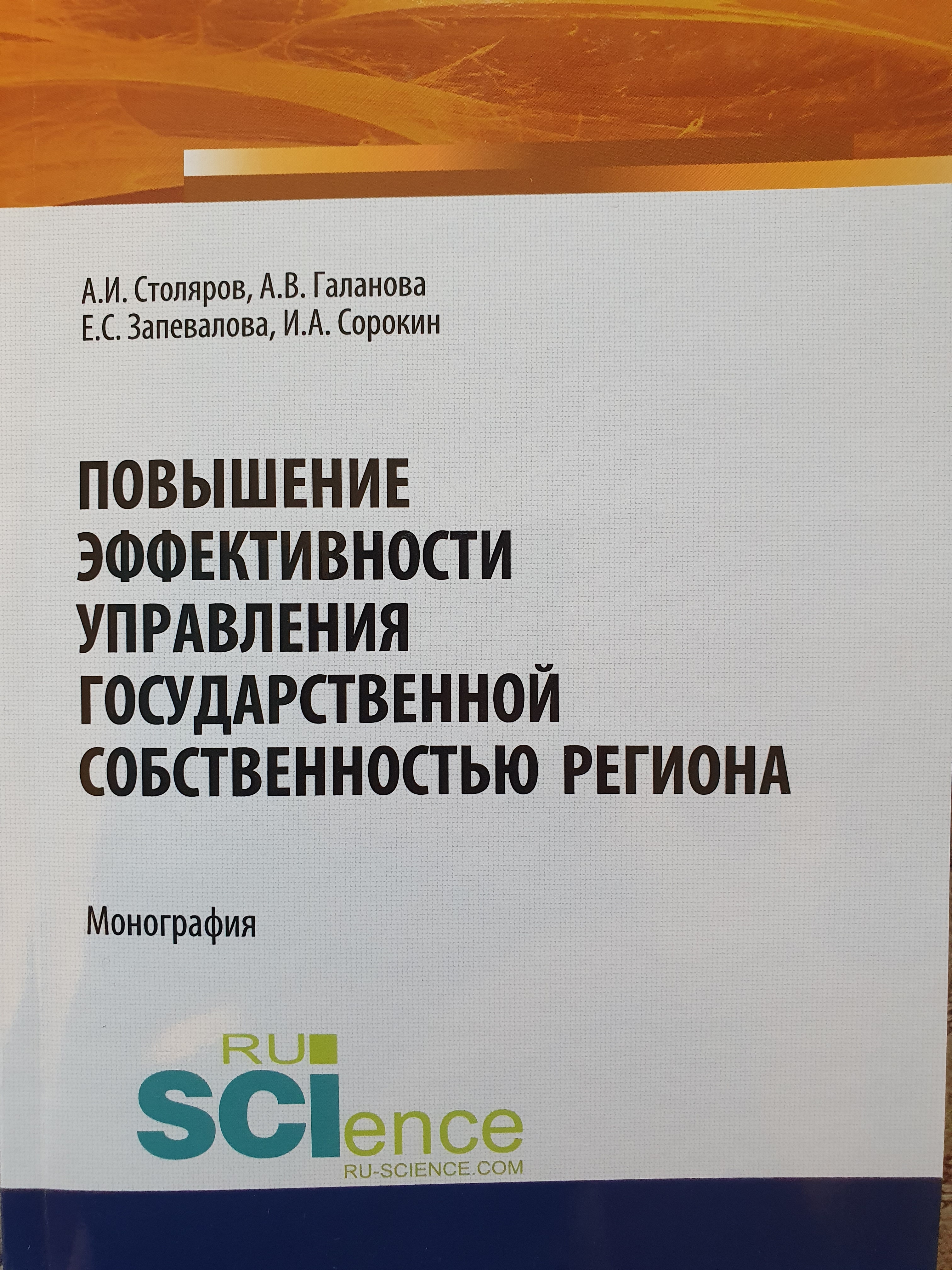 In the next chapter of the textbook on economic comparative studies explores the process of nationalization of the economy and the emergence of administrative and planning system in the USSR, analyzes form deficit economy and the peculiarities of the black market in a command economy.