The book is the collection of articles on the crisis in Russo-Austrian relations in early 18th century due to the case of tzarevich Alexis Petrovich. New archival materials as well as new interpretations of the corresponding events are presented. 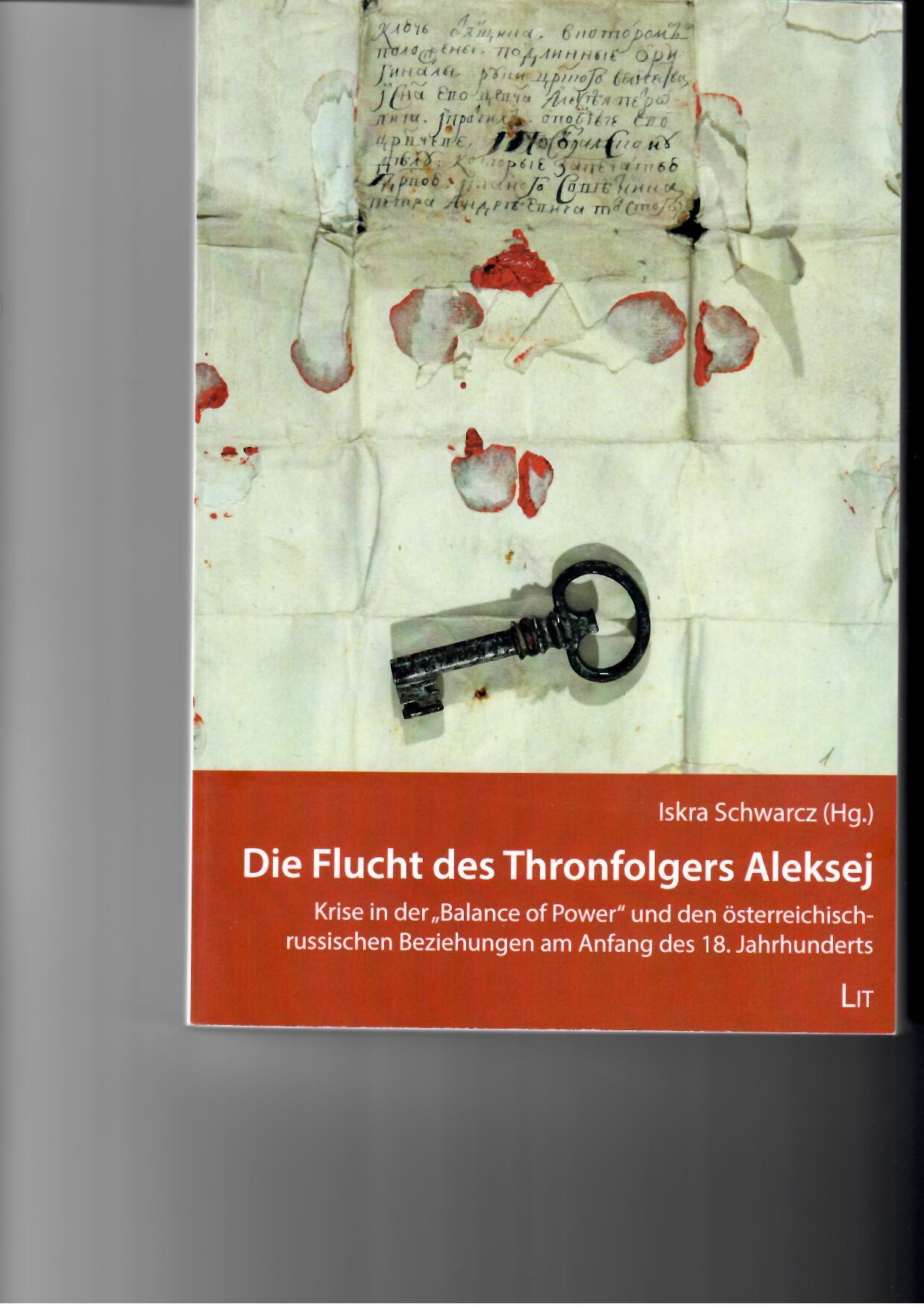 Similar publications
Guns and poseurs: Russia returns to its imperial space.
Архангельская А. А., Dodd N. В кн.: Emerging Powers in Africa. A New Wave in the Relationship?. Palgrave Macmillan, 2016. С. 159-175.
Russia has a consistent record of exceptionalism, evidenced in its approach to Africa, which differs slightly from other ‘traditional’ and ‘new’ players on the continent. Based on Russia’s historical presence in Africa, support for liberation movements and extensive ties to African elites, it may seem that it is Africa’s natural ally. However, given the challenges faced by both parties, interactions between Africa and Russia may be reduced to a series of opportunistic initiatives to maximise economic gains over the short term.
Внешняя политика Испании в XVIII веке: становление испано-русских отношений
Волосюк О. В. М.: Издательство РУДН, 2011.
Китайская картина будущего мира и место России в нем
Кашин В. Б. Тетради по консерватизму. 2015. № 5. С. 159-165.

The article examines the prospects of the ongoing transformation of the Chinese foreign policy and possible outcomes of that transformation for Russia. The author argues that that China is at the early stage of building a new Sino-centric system of international relations first in the East Asia and later globally. While partnership with Russia is and will remain essential for the Chinese foreign policy strategy, at some point Russia will have to make a difficult decision about its vision of the future global order.

Eurasia has never been one of major directions of Japan’s foreign policy, but its importance for Tokyo is growing. This article analyzes its increasing significance to foreign policy of Japan, causes and consequences of this policy’s duality and inconsistency. It also studies the reasons for the limited success of Tokyo’s diplomacy in Eurasia and discusses possible prospects for growing Japanese involvement in the region. It concludes that Japan’s Eurasian policy is inconsistent and is likely to remain so since the cause behind it remains unchanged – that is, the contradiction between Japan’s actual economic interests and its willingness to follow in the ideological and geopolitical footsteps of the U.S. The path Japan takes in the future will largely depend on the economic results of the implementation of the Silk Road Economic Belt, its linkage with the plans of the Eurasian Economic Union, the progress of Russian–Chinese cooperation, and the project of Greater Eurasian partnership put forward by Russia and supported by China. If the economic projects of Eurasia’s non-Western players prove effective, Tokyo will be more tempted to cooperate with them despite its close ties with the U.S. However, if Eurasia’s non-Western states, and particularly China, are overly active with their foreign policy and militaries in the Asia Pacific, it will push Tokyo to create a variety of structures that would curb and serve as a political counterbalance to Chinese and Russian influence.

Russian Strategy towards the Post-Soviet Space in Europe: Searching for Balance between Economy, Security, and Great Power Attractiveness
Skriba A. Strategic Analysis. 2016. Vol. 40. No. 6. P. 604-618.

After the Ukrainian crisis and Russia’s actions in Crimea and Donbass, there is a growing lack of understanding about Russian interests in the post-Soviet space. Russian authorities have been accused of having a desire to expand its territory, trying to re-Sovietise the region, and using neo-imperial approaches of doing business with its neighbours. However, the genesis of Russian strategy towards post-Soviet space is much more complicated. It is based on the country’s long-term interests, such as economic cooperation, security, regional stability, cultural contacts, and preservation of historical influence. Studying these interests and their contribution to the foreign policy helps us better understand Russia’s strategy in the European post-Soviet countries.