This volume explores the relationship between archaeology, politics and society in Germany from the later 19th to the end of the 20th century. The contributions discuss key aspects of this relationship in their historical context, beginning with the triumph of national archaeology over universalist anthropology, continuing with the exploitation of archaeology by the Nazi and Communist regimes, the widespread collaboration of archaeologists, and the political and intellectual aftermath of these two episodes. Other contributions raise no less important questions about the role of archaeology in democratic society, by exploring issues such as university teaching, public attitudes, gender, and research abroad. Contributors from outside Germany put this experience into a contemporary, European and international context. 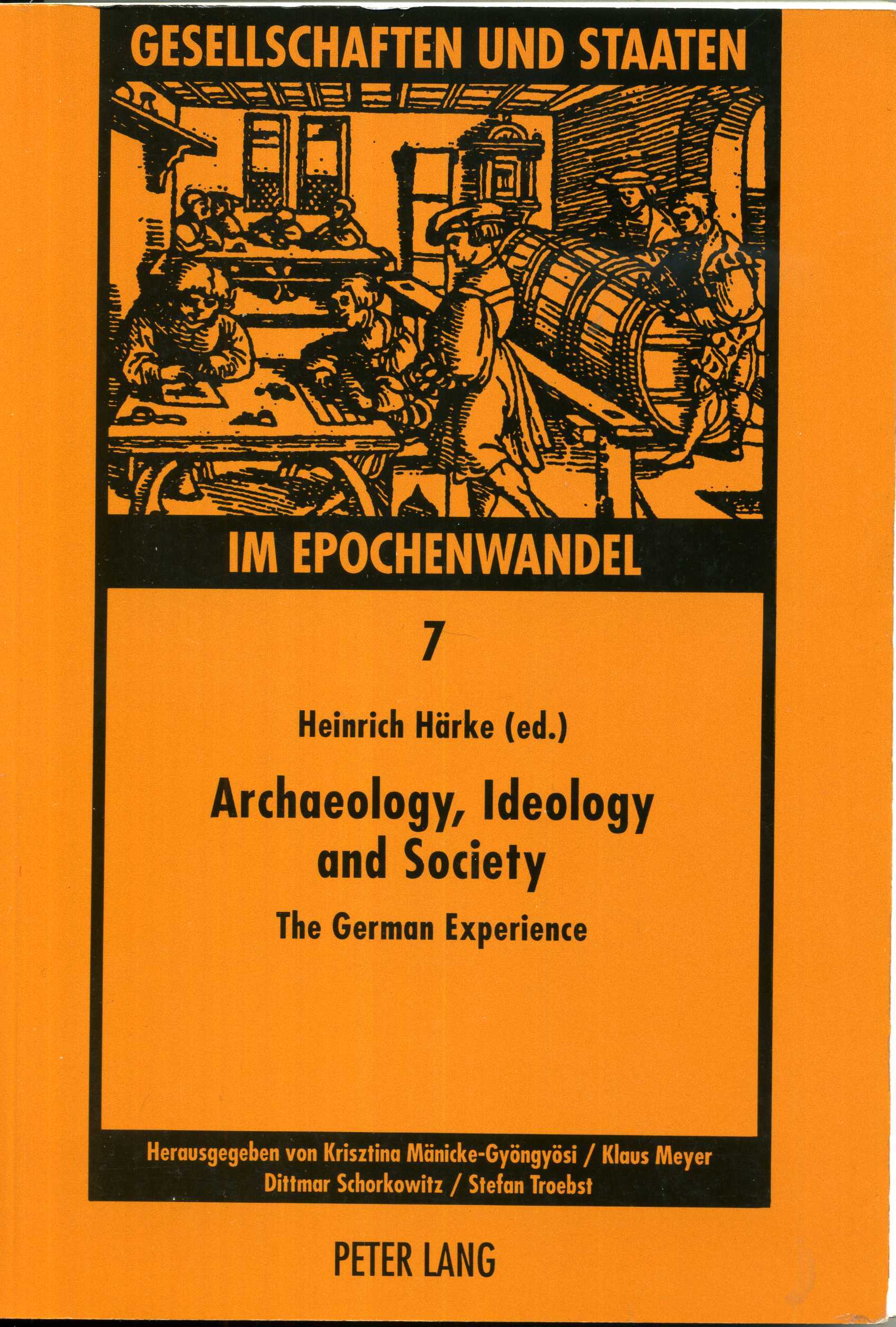